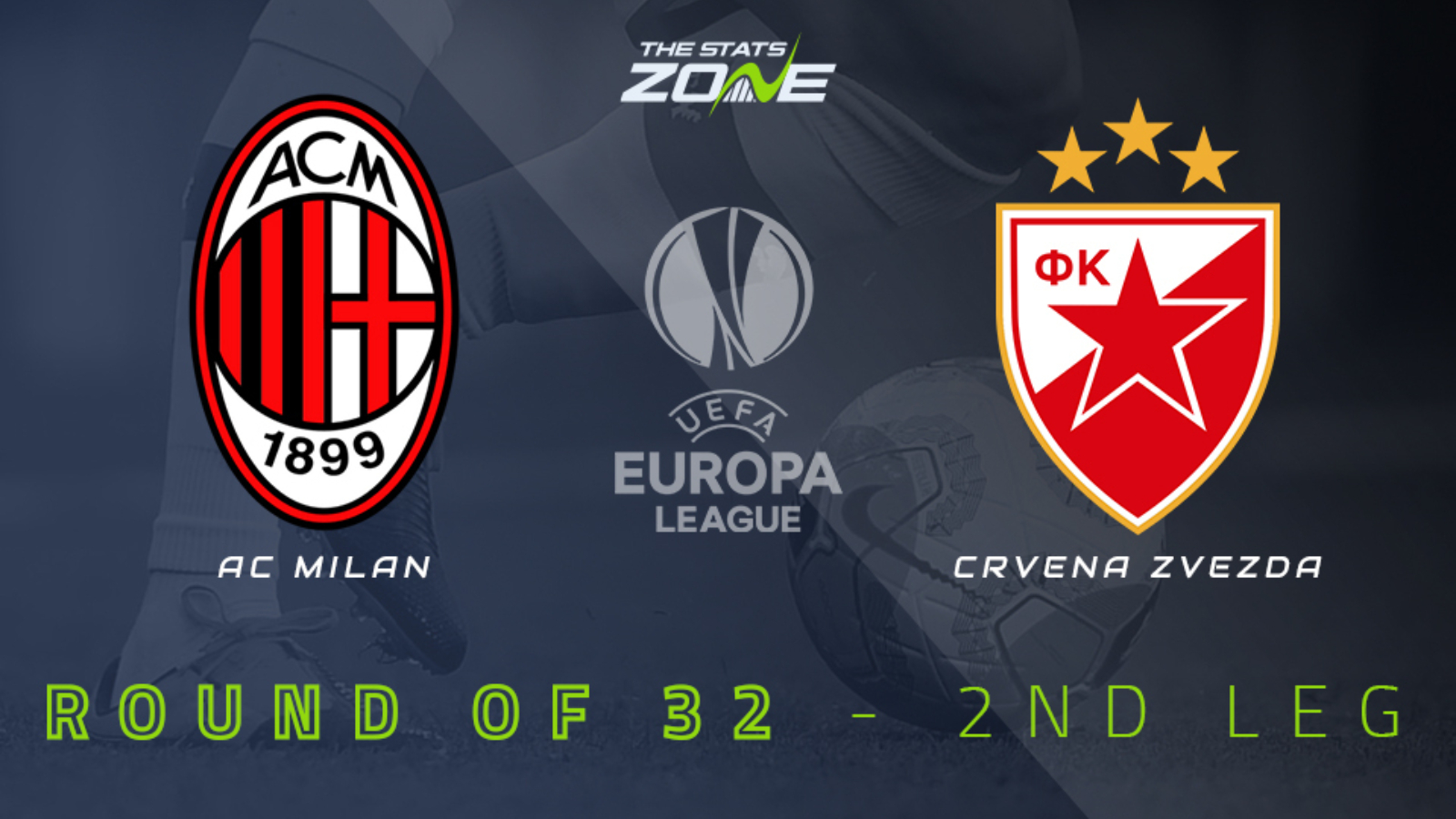 Where is AC Milan vs Crvena Zvezda being played? Stadio Giuseppe Meazza, Milan

Where can I get tickets for AC Milan vs Crvena Zvezda? A lot of Europa League games are being played without spectators but the situation is changing rapidly so it is worth checking official club websites for updates

What TV channel is AC Milan vs Crvena Zvezda on in the UK? BT Sport have the rights to UEFA Europa League matches in the UK, so it is worth checking their schedule

Where can I stream AC Milan vs Crvena Zvezda in the UK? Subscribers can stream the match live on the BT Sport website & app

An equaliser in second half stoppage time from Crvena Zvezda salvaged them a 2-2 draw in their round 32 first leg match with AC Milan in Belgrade. As the two get set to lock horns in the second leg, AC Milan are coming off the back of a devastating 0-3 defeat against bitter rivals Internazionale in the Milan derby at the weekend. Having not won in their last three matches in all competitions, manager Stefano Pioli will be expecting a strong reaction from his side in this game. Another close affair looks to be in prospect, but AC Milan will enter this contest as favourites. With a superior squad on paper and home advantage in their favour, the Italian giants should have enough quality to edge past the visitors in this one.