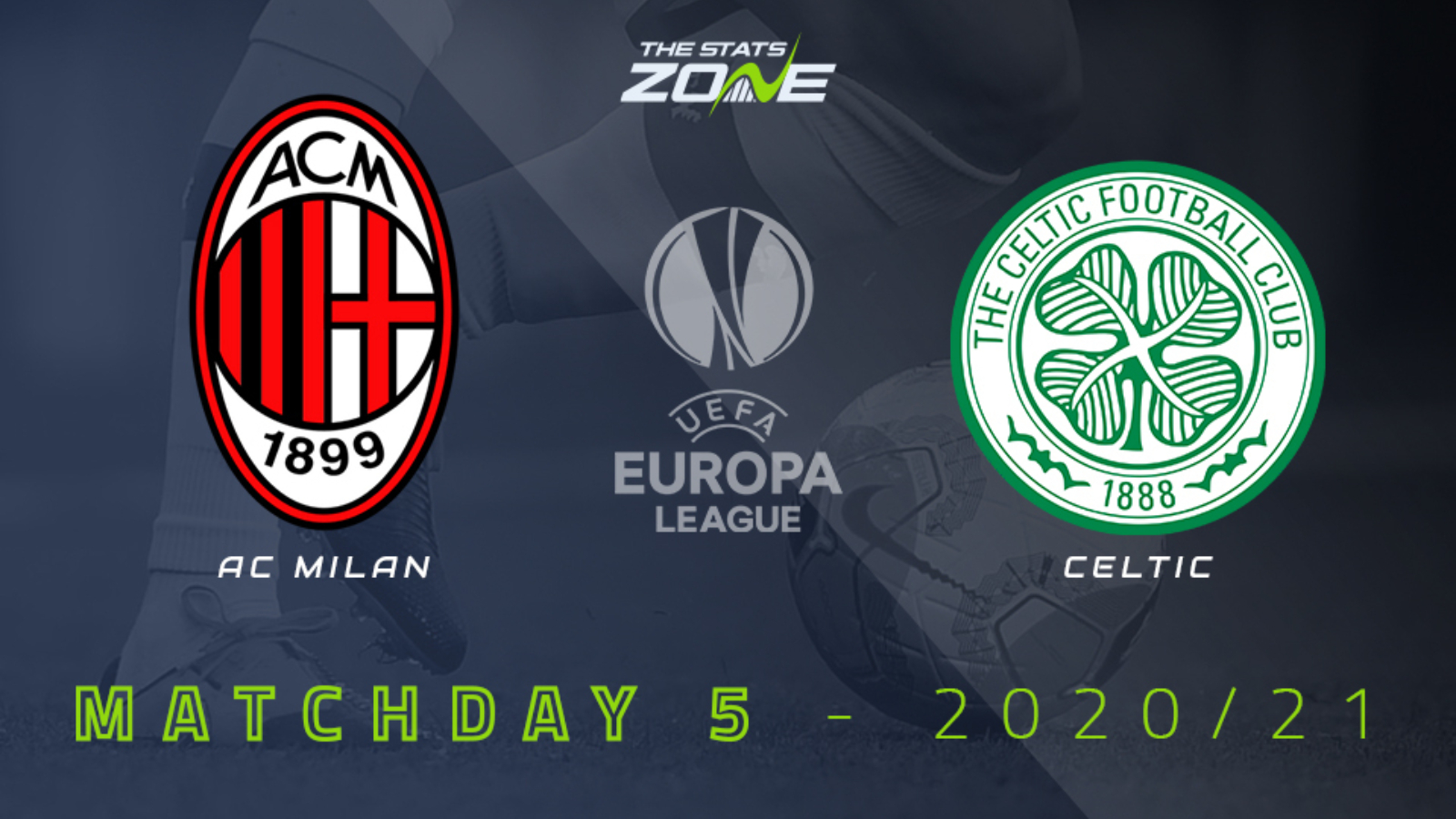 Where is AC Milan vs Celtic being played? Stadio Giuseppe Meazza, Milan

Where can I get tickets for AC Milan vs Celtic? A lot of Europa League games are being played without spectators but the situation is changing rapidly so it is worth checking official club websites for updates

What TV channel is AC Milan vs Celtic on in the UK? BT Sport have the rights to UEFA Europa League matches in the UK, so it is worth checking their schedule

Where can I stream AC Milan vs Celtic in the UK? Subscribers can stream the match live on the BT Sport website & app

The pressure is at breaking point for Celtic manager Neil Lennon at the moment but he remains at the helm for this clash with European giants AC Milan. The Scots have no hope of progressing from the competition though, and although Lennon’s men will be motivated to perform for him here, they are competing against a side who have lost just once in their last 29 competitive fixtures. The Italians are embroiled in a three-way battle for the top two places in Group H and will not be lacking in motivation here so expect them to have too much for the visitors, which will do no good to Lennon’s long-term prospects in the hot seat.