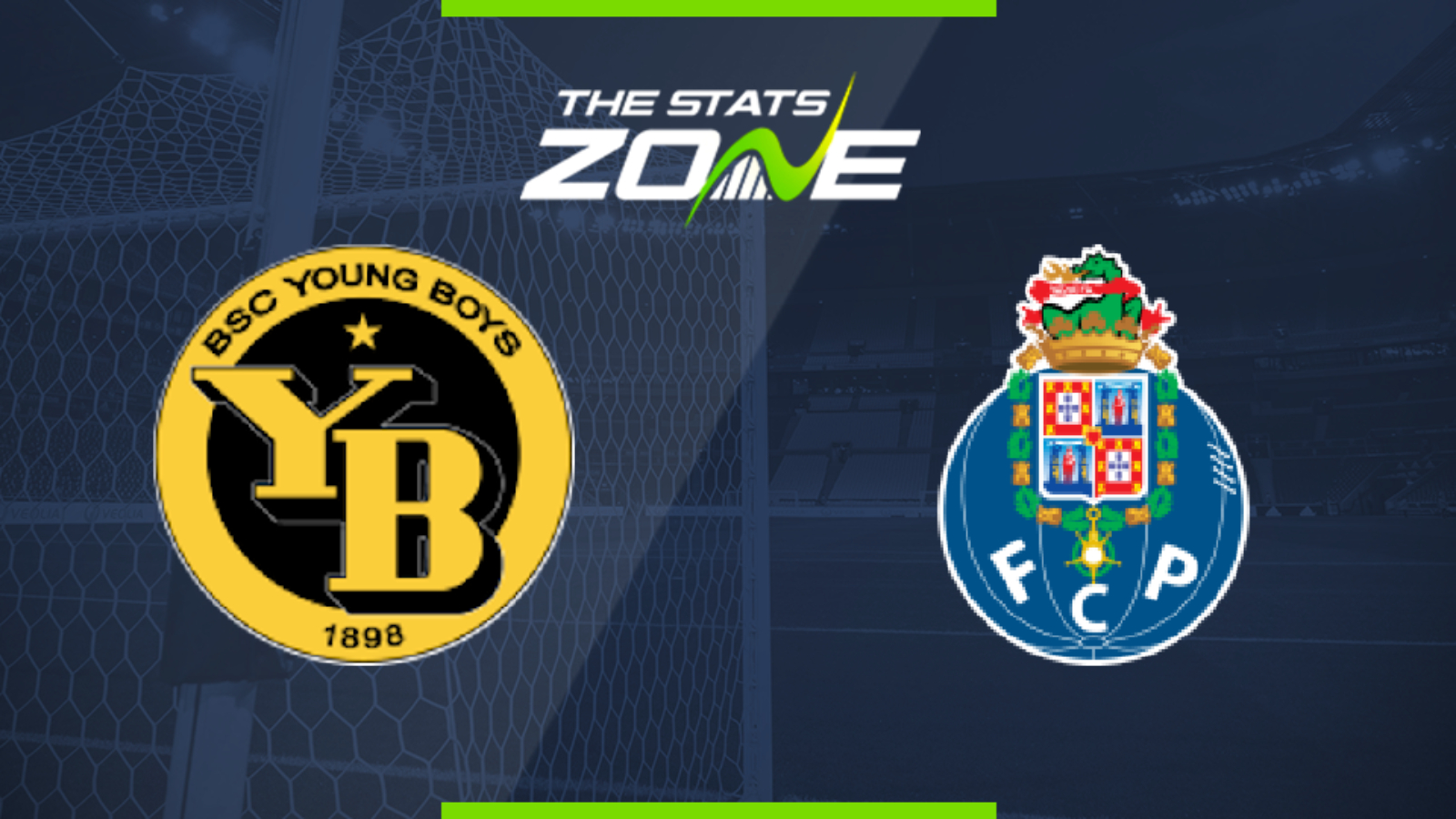 Where is Young Boys vs Porto being played? STADE DE SUISSE Wankdorf Bern

What TV channel is Young Boys vs Porto on in the UK? BT Sport have the rights to UEFA Europa League matches in the UK, so it is worth checking their schedule

Where can I stream Young Boys vs Porto in the UK? Subscribers can stream the match live on the BT Sport website & app

Where can I get tickets for Young Boys vs Porto?

What was the score in the last meeting between Young Boys & Porto? Porto 2-1 Young Boys

Group G always looked like it would be one of the toughest to progress from but Porto would have expected to perform better. They can still qualify, but anything other than a win here leaves them in a perilous position and that is likely to be the case with Young Boys capable of least a draw.