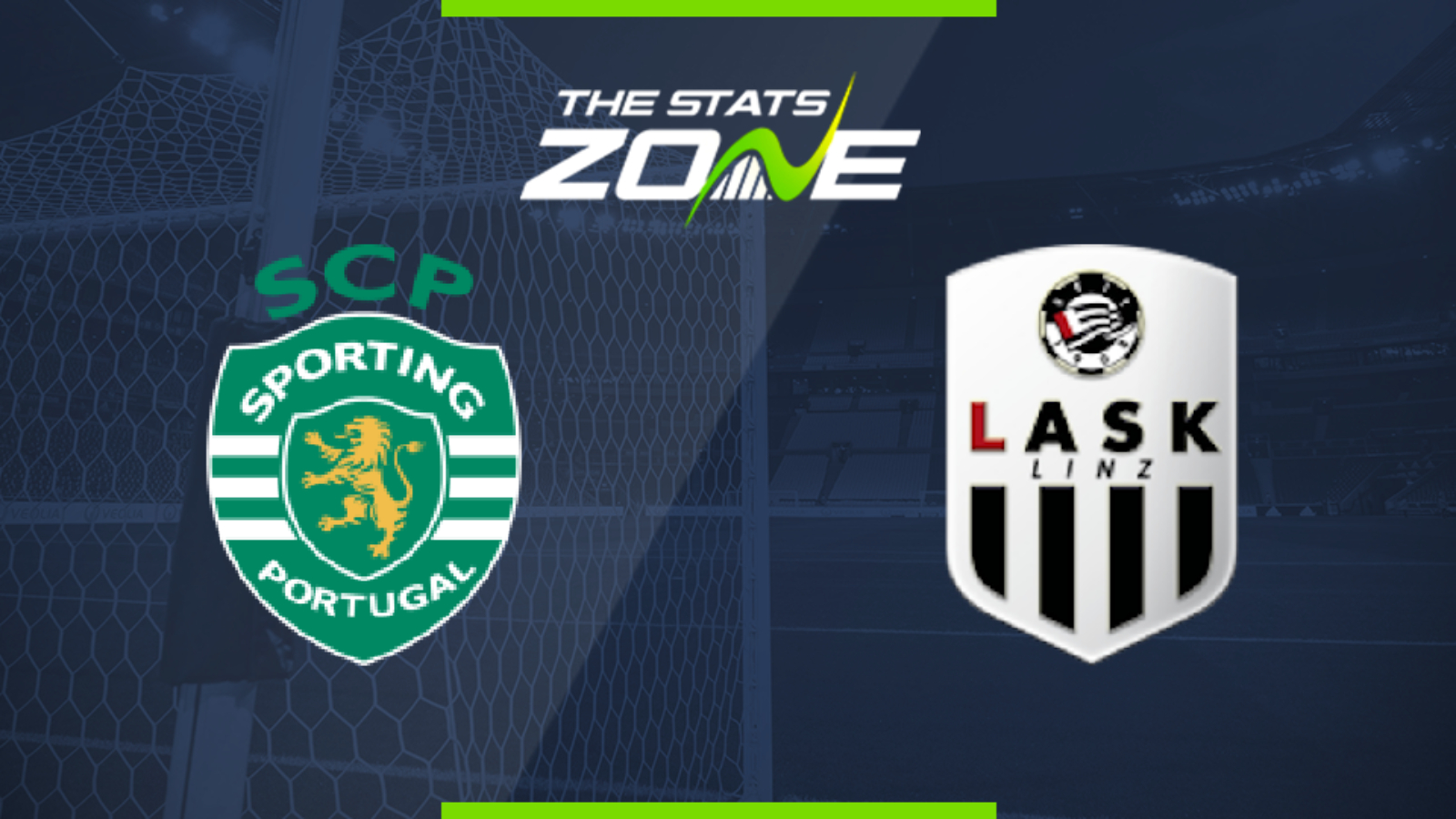 Where is Sporting CP vs LASK being played? Estádio José Alvalade

What are the expected weather conditions for Sporting CP vs LASK? Clear, 18c

What TV channel is Sporting CP vs LASK on in the UK? BT Sport have the rights to UEFA Europa League matches in the UK, so it is worth checking their schedule

Where can I stream Sporting CP vs LASK in the UK? Subscribers can stream the match live on the BT Sport website & app

Where can I get tickets for Sporting CP vs LASK?

What was the score in the last meeting between Sporting CP & LASK? N/A

Sporting CP have won all four encounters with Austrian opposition, scoring ten and conceding none. However, the Portuguese side have lost four of their previous 11 Europa League home games and in the Primeira Liga they have just one win in four. That might give in-form LASK a sniff.