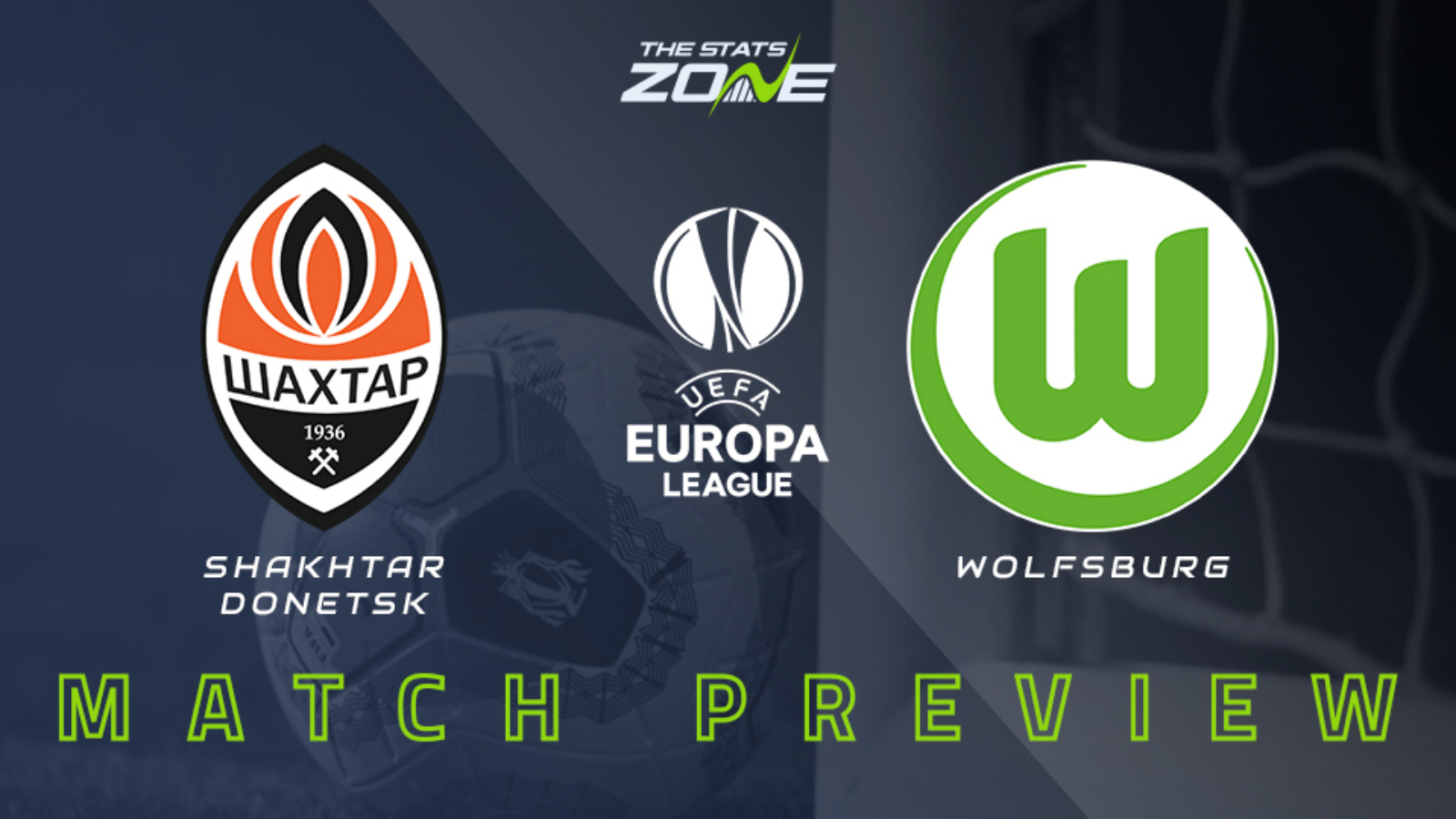 Where is Shakhtar Donetsk vs Wolfsburg being played? RSK Olimpijskij, Donetsk

Where can I get tickets for Shakhtar Donetsk vs Wolfsburg? This match will be played without spectators

What TV channel is Shakhtar Donetsk vs Wolfsburg on in the UK? BT Sport have the rights to UEFA Europa League matches in the UK, so it is worth checking their schedule

Where can I stream Shakhtar Donetsk vs Wolfsburg in the UK? Subscribers can stream the match live on the BT Sport website & app

Shakhtar Donetsk bring a 2-1 lead from the first leg into this second match on home turf and they will strongly fancy their chances of progressing here. They are aided by the fact that their season ran much later than the Bundesliga and with friendlies to help maintain their sharpness, that could give them a further advantage. Wolfsburg have good goal threat with Weghorst up front and they will go all out to try score first and get back into the game, but while they may score, it is hard to see Shakhtar not doing so themselves and both teams to score is the play here.