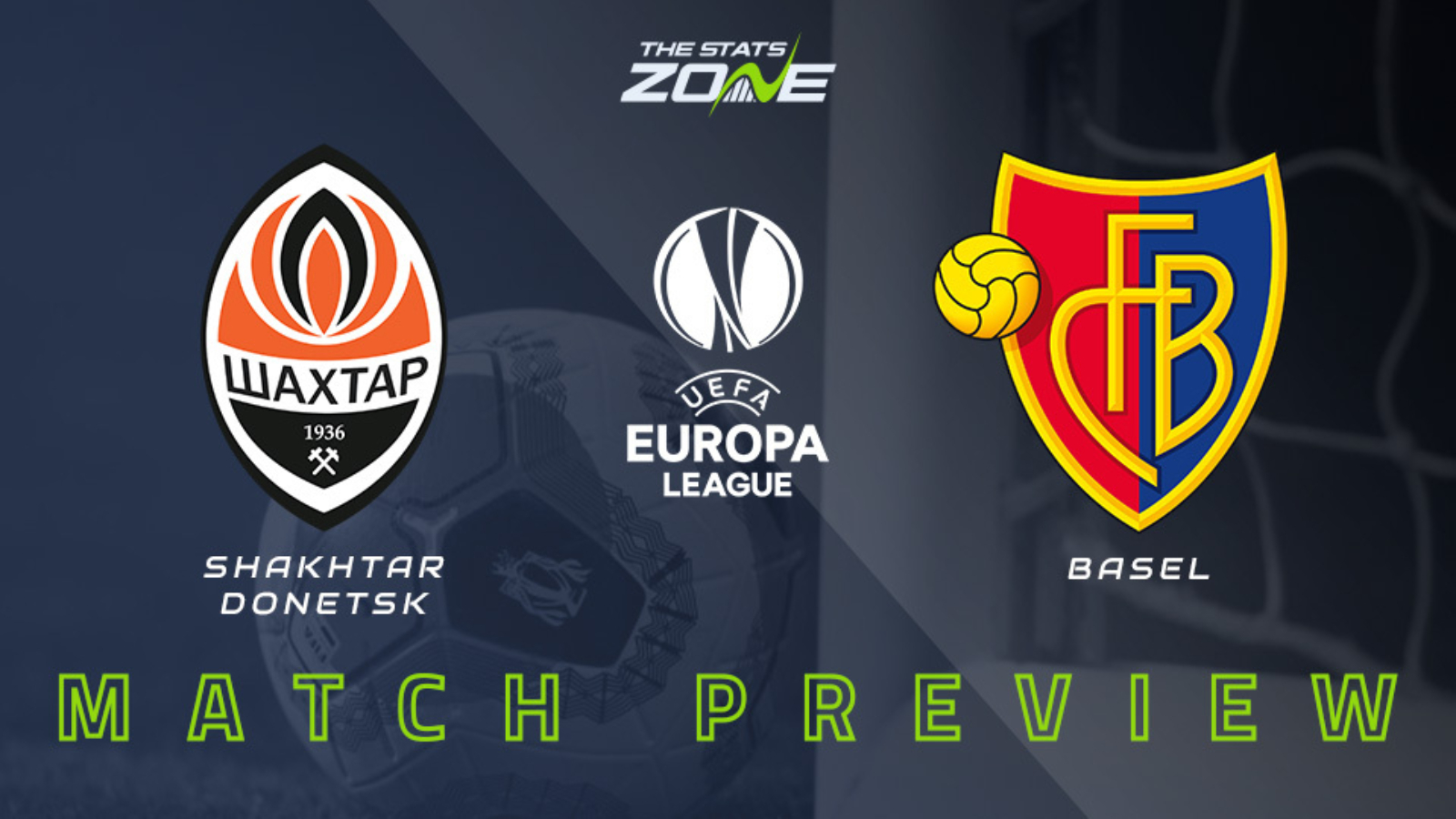 Where is Shakhtar Donetsk vs Basel being played? VELTINS-Arena, Gelsenkirchen

Where can I get tickets for Shakhtar Donetsk vs Basel? This match will be played without spectators

What TV channel is Shakhtar Donetsk vs Basel on in the UK? BT Sport have the rights to UEFA Europa League matches in the UK, so it is worth checking their schedule

Where can I stream Shakhtar Donetsk vs Basel in the UK? Subscribers can stream the match live on the BT Sport website & app

Basel finished the job against Eintracht Frankfurt last week as they followed their 3-0 first-leg win to win the second 1-0. Their Swiss Super League form prior to that win was nothing special but they are fully motivated for Europa League action. They make the short trip to Gelsenkirchen and they will be fired up to face Shakhtar. The Ukrainian champions wrapped up their 5-1 aggregate win over Wolfsburg and their form has been hugely impressive since the restart. They sealed another league title and their form has been relentless. They have the quality and squad depth to beat Basel here and progress to the semi-finals.