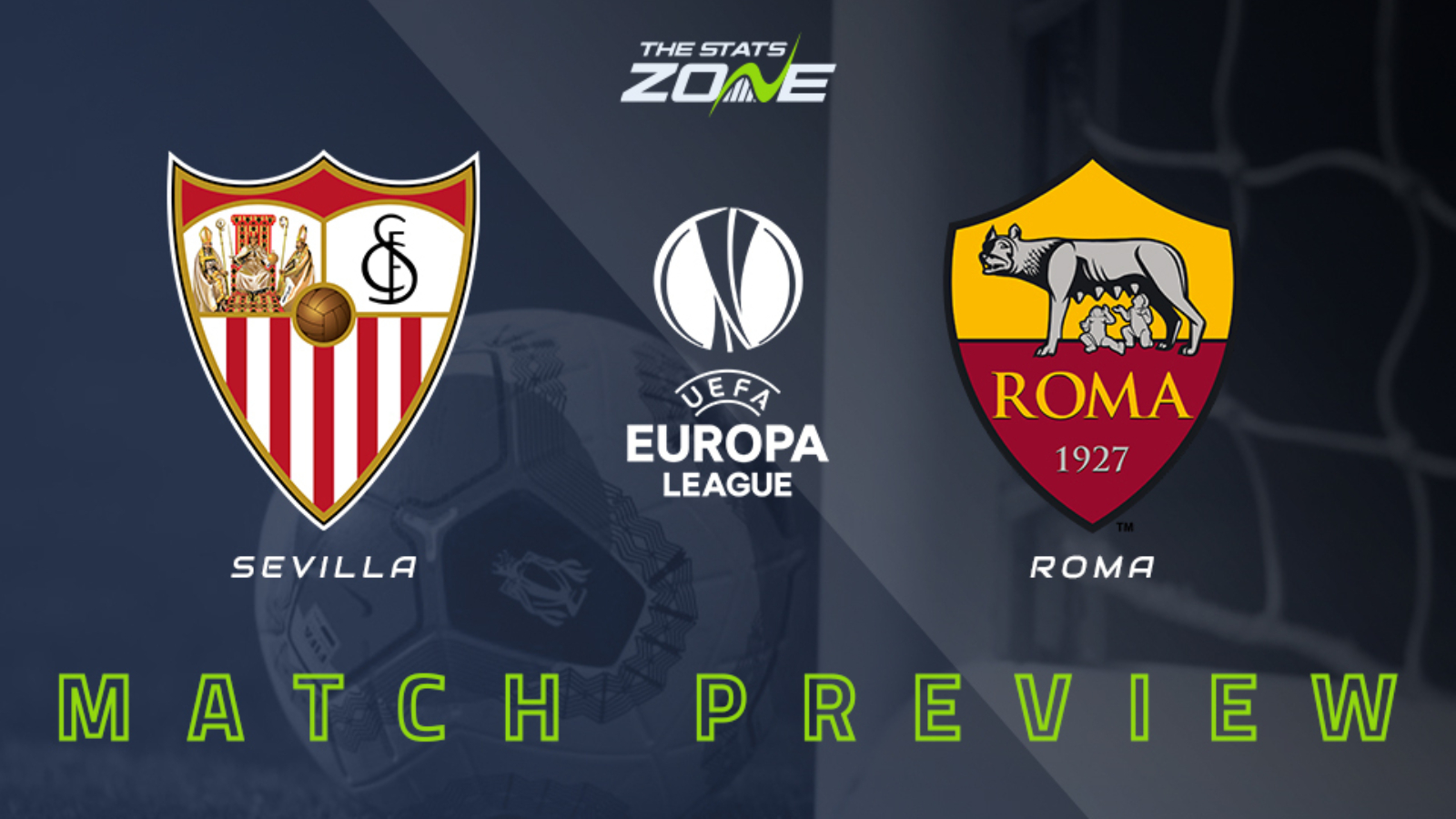 Where is Sevilla vs Roma being played? Schauinsland-Reisen-Arena, Duisburg

Where can I get tickets for Sevilla vs Roma? This match will be played without spectators

What TV channel is Sevilla vs Roma on in the UK? BT Sport have the rights to UEFA Europa League matches in the UK, so it is worth checking their schedule

Where can I stream Sevilla vs Roma in the UK? Subscribers can stream the match live on the BT Sport website & app

This tie between Sevilla and Roma is a one-off match as the first leg that was scheduled was postponed so they have it all to play for on the evening. Sevilla have a superb record in this competition over the last decade but Roma will be motivated here. They are without Chris Smalling as his loan was not extended from Man Utd but they have a strong squad and plenty of options to choose from. They ended the Italian league season in sparkling form winning seven and drawing one of their last eight games and the goals were flowing. They tallied 23 goals in those eight games and they will stick to that attacking style here. With Sevilla possessing plenty of firepower themselves, expect goals so consider both teams to score and potentially over 2.5 goals too.