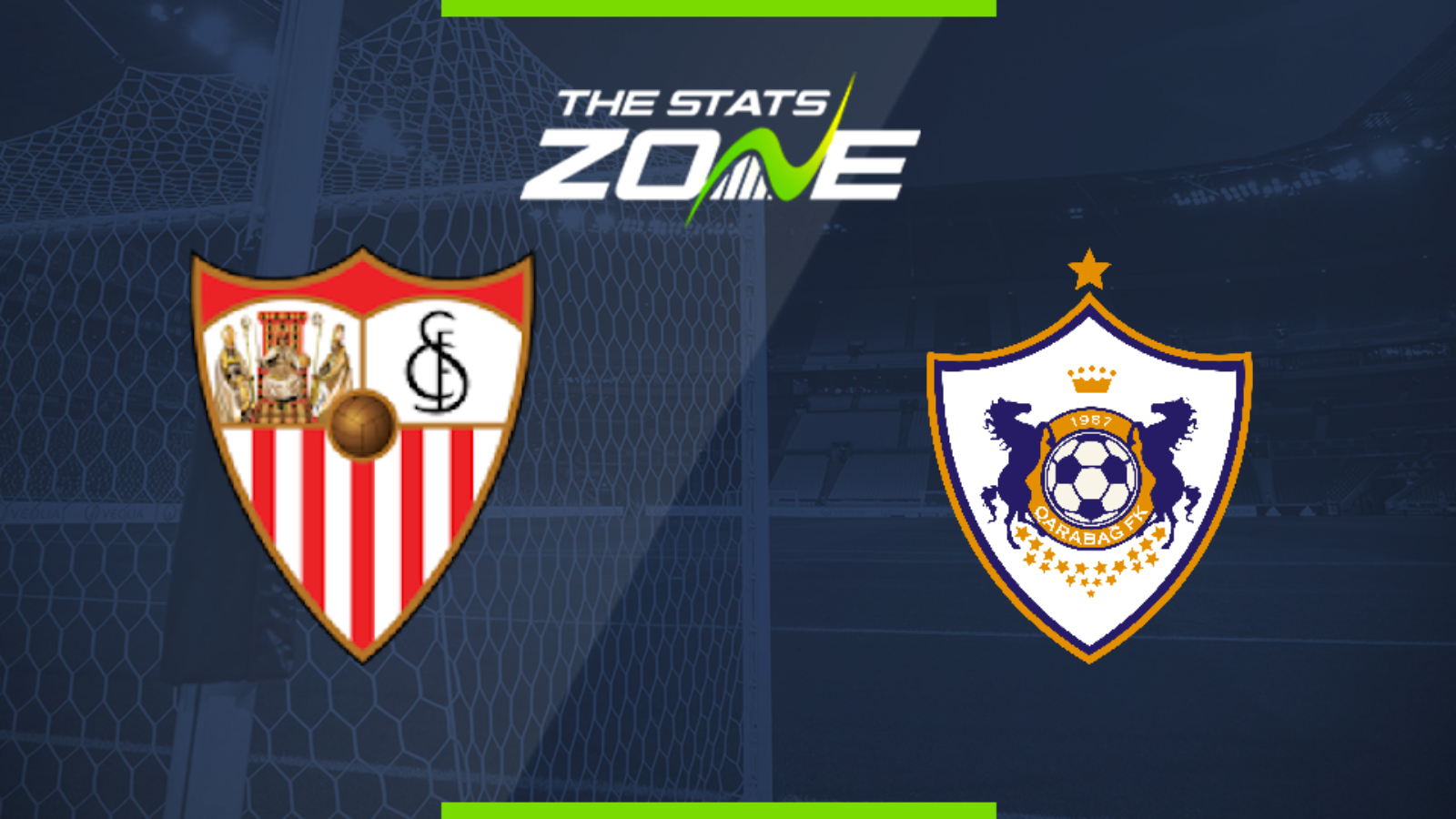 Where is Sevilla vs Qarabag being played? Estadio Ramón Sánchez Pizjuán

What TV channel is Sevilla vs Qarabag on in the UK? BT Sport have the rights to UEFA Europa League matches in the UK, so it is worth checking their schedule

Where can I stream Sevilla vs Qarabag in the UK? Subscribers can stream the match live on the BT Sport website & app

Where can I get tickets for Sevilla vs Qarabag?

What was the score in the last meeting between Sevilla & Qarabag? Qarabag 0-3 Sevilla

Sevilla are the only side with a 100% record in the Europa League this season and that has earned them top spot in Group A. With progression already confirmed, they may look to rest a couple of players but even if they do opt to rotate, they should still have too much on home soil for Qarabag.