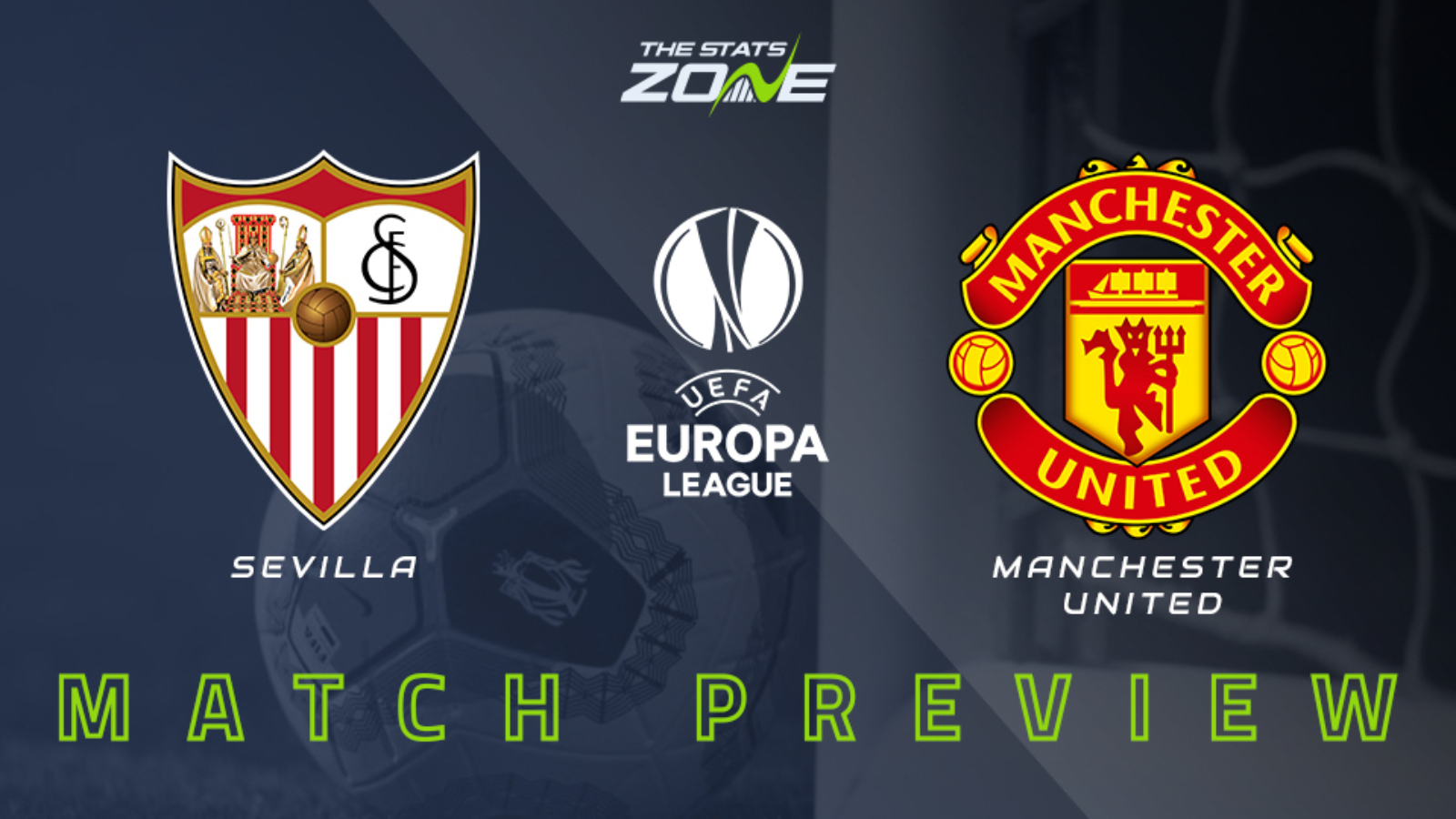 Where is Sevilla vs Man Utd being played? RheinEnergieStadion, Köln

Where can I get tickets for Sevilla vs Man Utd? This match will be played without spectators

What TV channel is Sevilla vs Man Utd on in the UK? BT Sport have the rights to UEFA Europa League matches in the UK, so it is worth checking their schedule

Where can I stream Sevilla vs Man Utd in the UK? Subscribers can stream the match live on the BT Sport website & app

Sevilla’s love affair with the Europa League continues as they come off a narrow win but impressive performance against Wolves. They face a sterner challenge in Man Utd here but one they will not fear. They may not possess the star names that United do but they are an incredibly well functioning team. Ole Gunnar Solskjaer’s men will have to be at their best and much better than they were against Copenhagen. Their front six is as dangerous as any in the competition but they looked flat against Copenhagen other than Martial. They should improve here but Sevilla can take this game to extra-time if they do not pull off the victory. Consider the Europa League specialists either draw no bet or on the handicap.