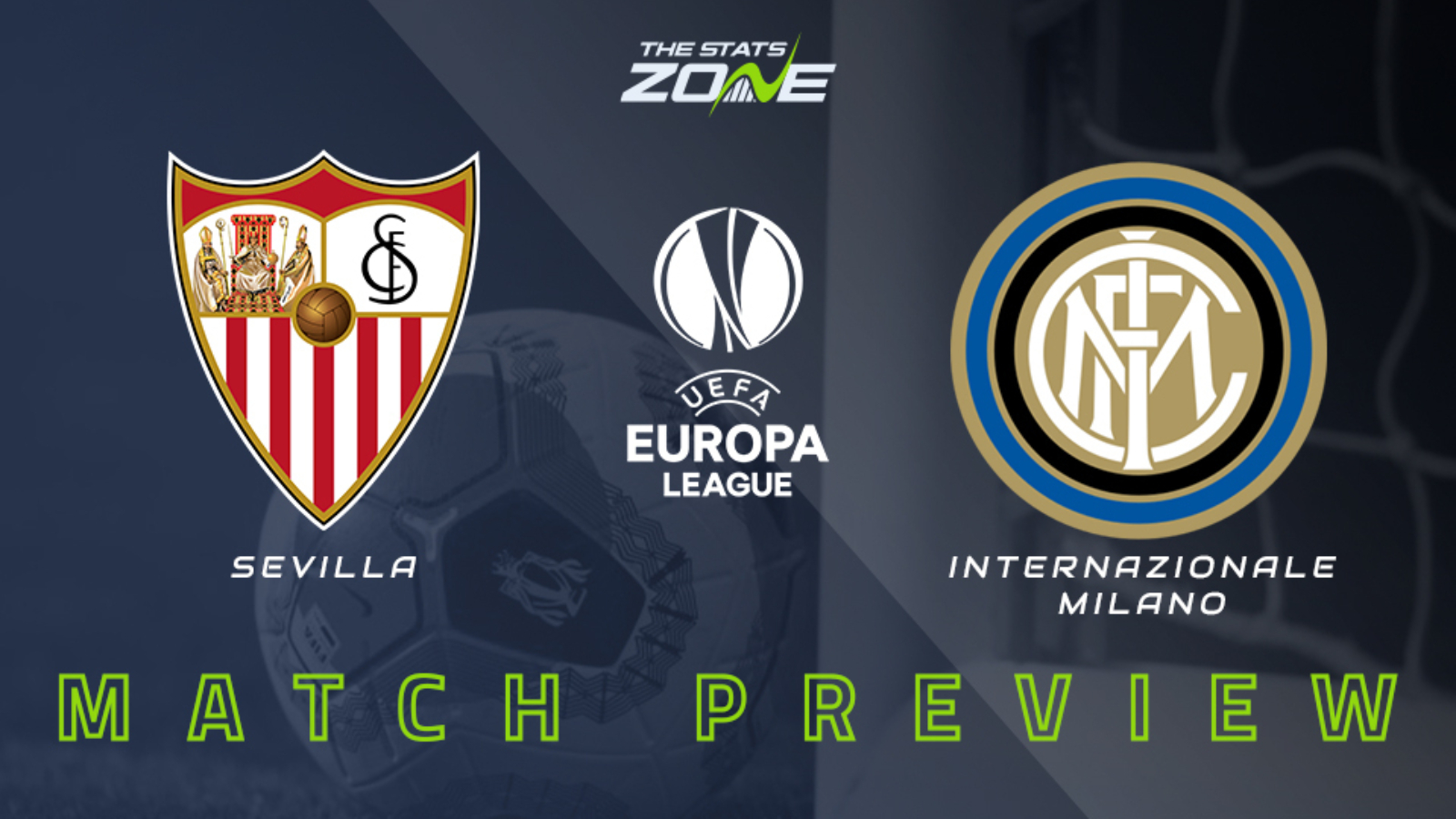 Where is Sevilla vs Internazionale being played? RheinEnergieStadion, Köln

Where can I get tickets for Sevilla vs Internazionale? Ticket information can be found on each club’s official website

What TV channel is Sevilla vs Internazionale on in the UK? BT Sport have the rights to UEFA Europa League matches in the UK, so it is worth checking their schedule

Where can I stream Sevilla vs Internazionale in the UK? Subscribers can stream the match live on the BT Sport website & app

Sevilla’s amazing love affair with the Europa League shows no signs of dissipating as they have made yet another final and they will be searching for yet another win following their three triumphs between 2014 and 2016. They have been in excellent form since the resumption of football and they will not be phased by meeting Inter after overcoming Man Utd. Antonio Conte’s men are solid defensively and in Romelu Lukaku have one of the hottest strikers in Europe right now. Their strike duo of Lukaku and Martinez are in great form and will cause Kounde and Diego Carlos plenty of problems. The Brazilian has been somewhat clumsy in his last couple of matches and Lukaku will fancy his chances against him here which could be the decisive matchup. There are so many fascinating matchups all across the pitch here but Inter may just have the measure of Sevilla in several departments. That said, there is a grit about Sevilla and they are capable of scoring so the preferred play is for both teams to score here with a marginal preference for Inter to lift the trophy.