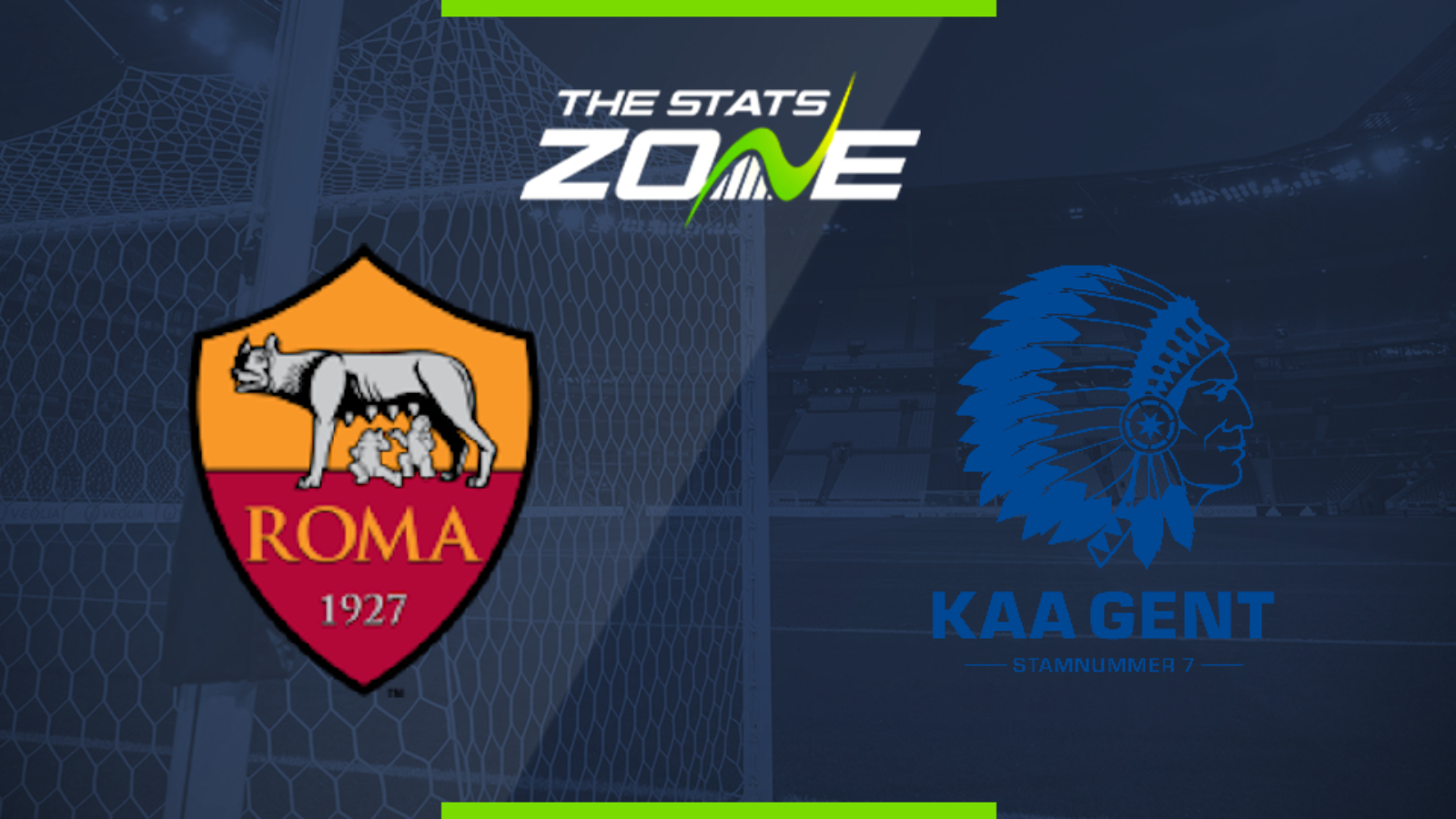 Where is Roma vs Gent being played? Stadio Olimpico

What TV channel is Roma vs Gent on in the UK? BT Sport have the rights to UEFA Europa League matches in the UK, so it is worth checking their schedule

Where can I stream Roma vs Gent in the UK? Subscribers can stream the match live on the BT Sport website & app

Where can I get tickets for Roma vs Gent? Tickets for this match can still be purchased online here!

What was the score in the last meeting between Roma & Gent? Gent 1-7 Roma

Roma have lost their last three matches in Serie A and this Europa League tie with Gent could provide them with some relief from their league form. The visitors have not lost any of their last 10 matches in this competition but Roma will prove difficult to beat on home soil and should win.