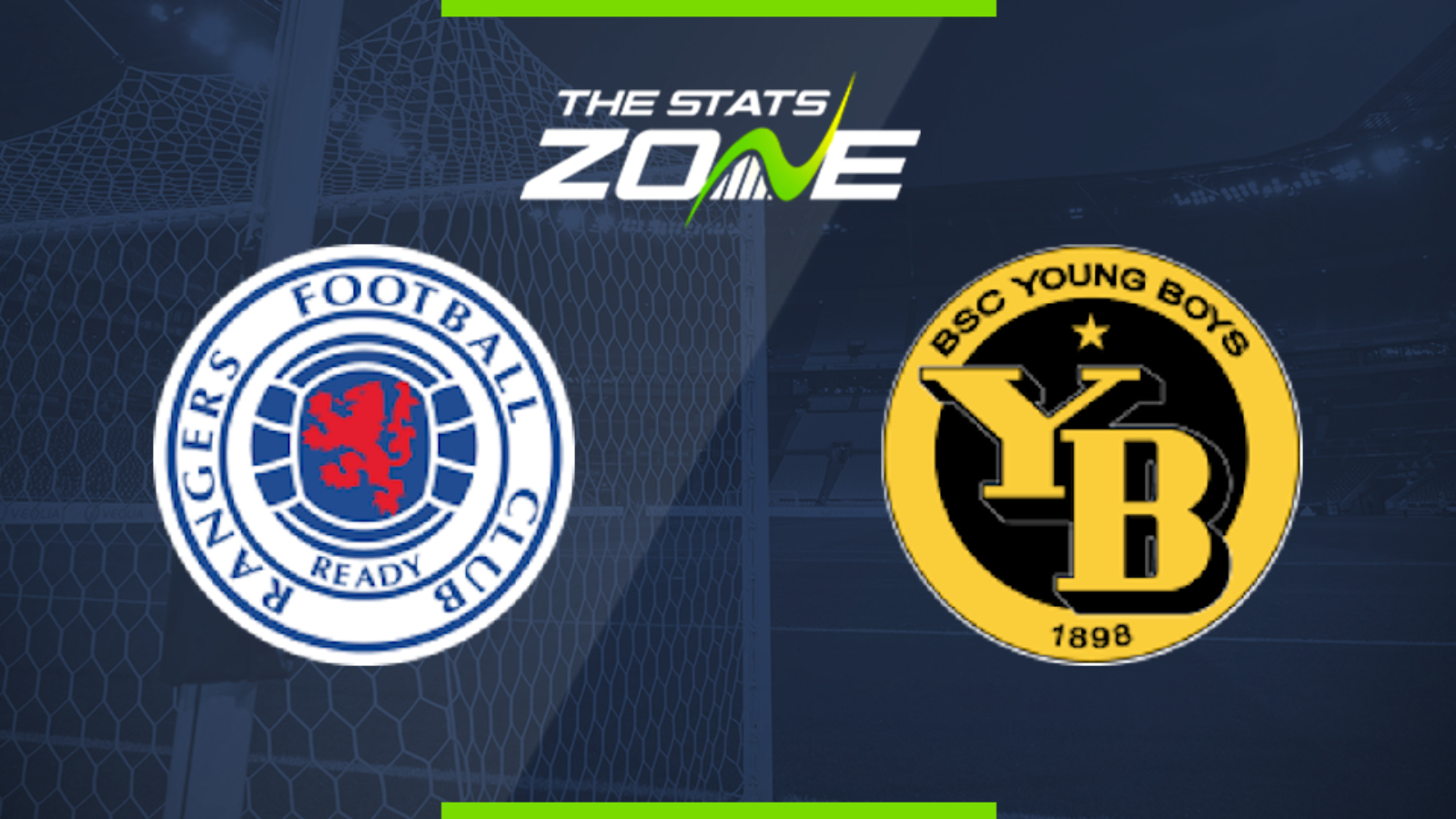 Where is Rangers vs Young Boys being played? Ibrox Stadium

What TV channel is Rangers vs Young Boys on in the UK? BT Sport have the rights to UEFA Europa League matches in the UK, so it is worth checking their schedule

Where can I stream Rangers vs Young Boys in the UK? Subscribers can stream the match live on the BT Sport website & app

Where can I get tickets for Rangers vs Young Boys?

What was the score in the last meeting between Rangers & Young Boys? Young Boys 2-1 Rangers

Rangers have won their last six home Europa League matches and a seventh straight victory would see them progress to the last 32. Even a draw would see Rangers advance and they should give themselves a good chance of achieving that by scoring the first goal of the game against Young Boys.