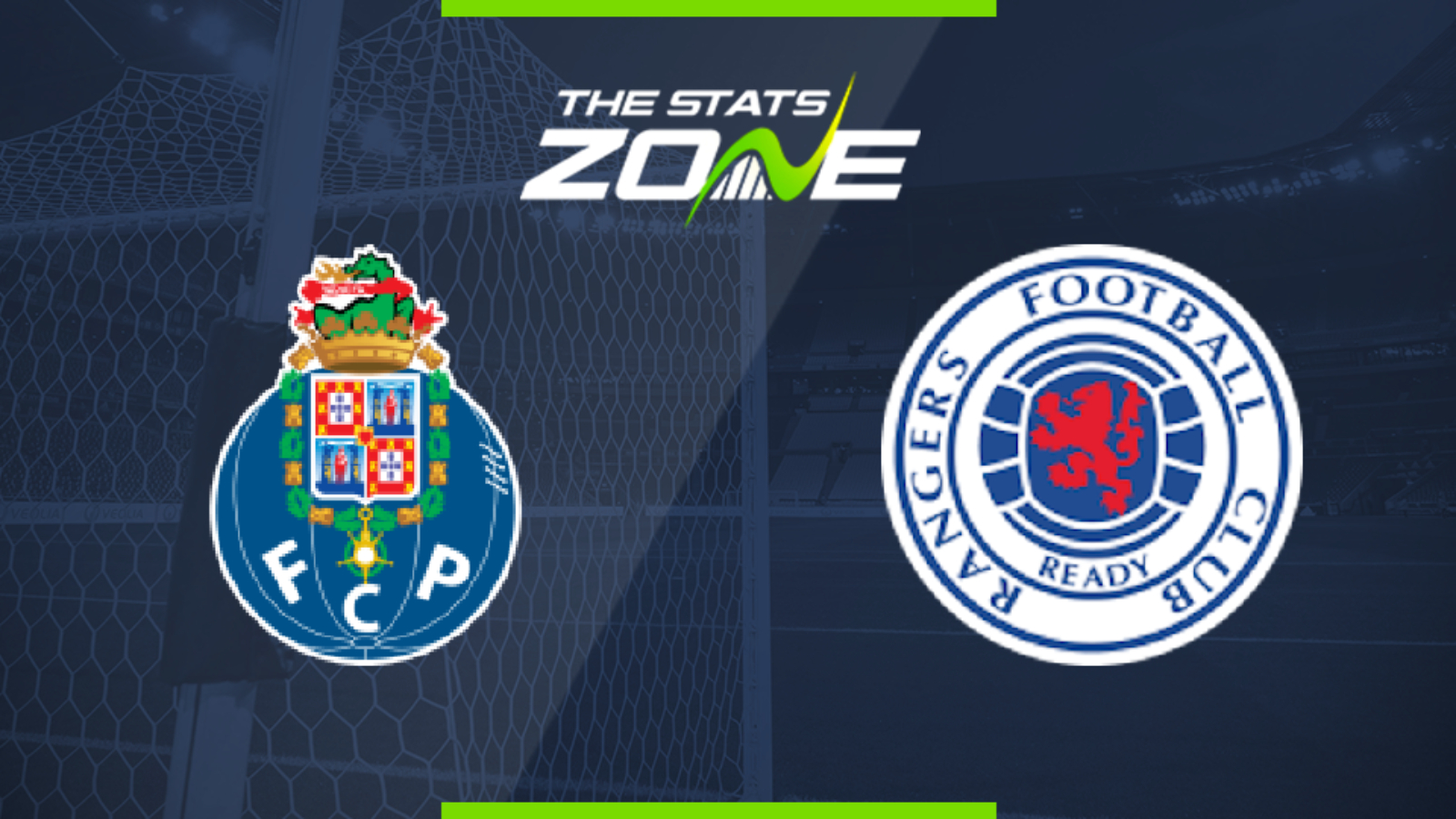 Where is Porto vs Rangers being played? Estádio Do Dragão

What are the expected weather conditions for Porto vs Rangers? Cloud, 13c

What TV channel is Porto vs Rangers on in the UK? BT Sport have the rights to UEFA Europa League matches in the UK, so it is worth checking their schedule

Where can I stream Porto vs Rangers in the UK? Subscribers can stream the match live on the BT Sport website & app

Where can I get tickets for Porto vs Rangers?

What was the score in the last meeting between Porto & Rangers? Porto 1-1 Rangers

Porto fell to defeat in their last Europa League contest against Feyenoord and that loss means they have lost four of their last five in the competition. They host a Rangers side that will hold no fear in their quest for victory and even if they do get beat, they are likely to get on the scoresheet.