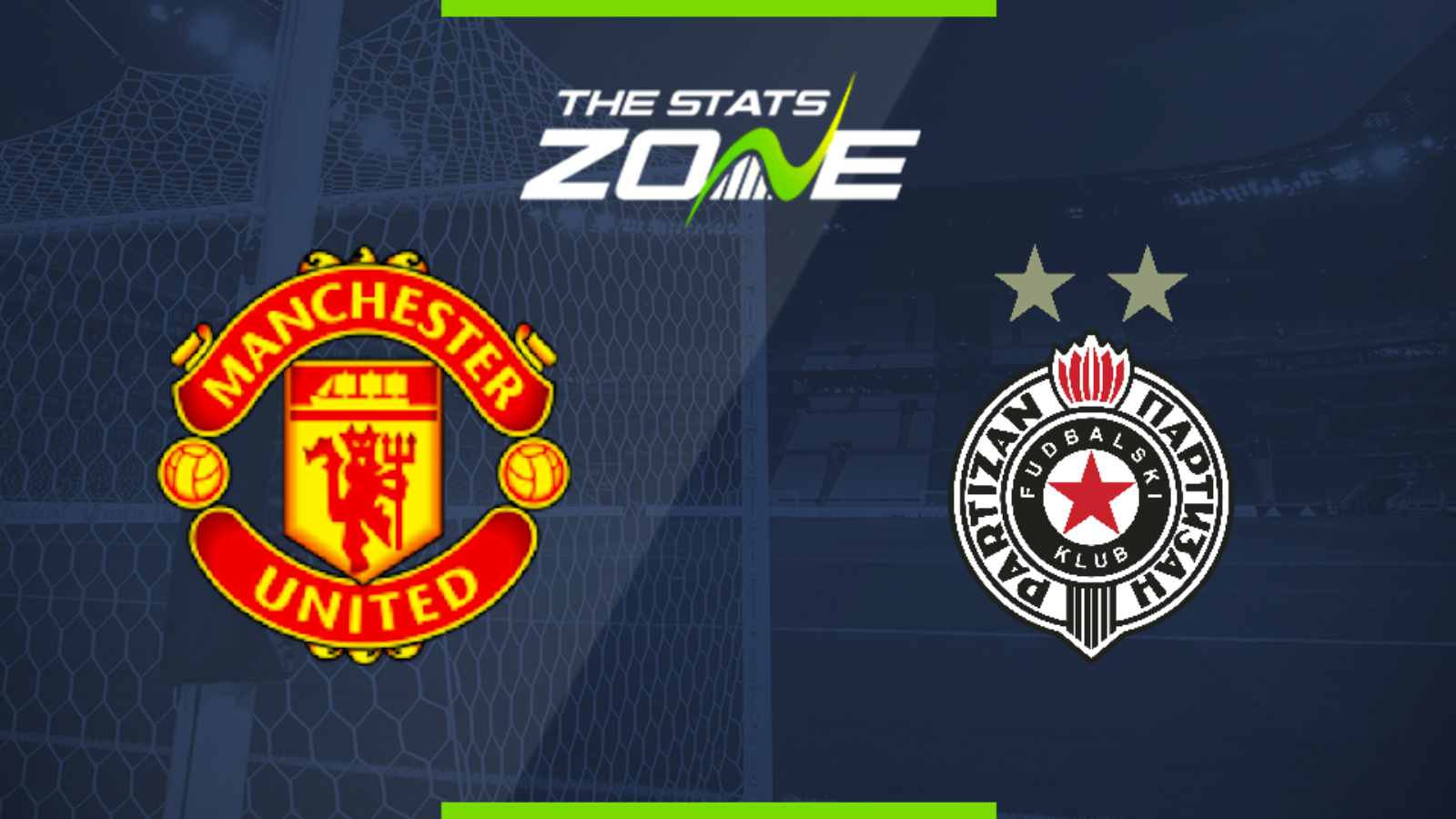 Where is Man Utd vs Partizan being played? Old Trafford

What TV channel is Man Utd vs Partizan on in the UK? BT Sport have the rights to UEFA Europa League matches in the UK, so it is worth checking their schedule

Where can I stream Man Utd vs Partizan in the UK? Subscribers can stream the match live on the BT Sport website & app

Where can I get tickets for Man Utd vs Partizan?

What was the score in the last meeting between Man Utd & Partizan? Partizan 0-1 Man Utd

Manchester United have not lost at Old Trafford in any competition since August and will be confident of extending that run as they host Partizan. The visitors face an uphill task here and they are likely to be repelled by a United defence that are yet to concede in this season's Europa League.