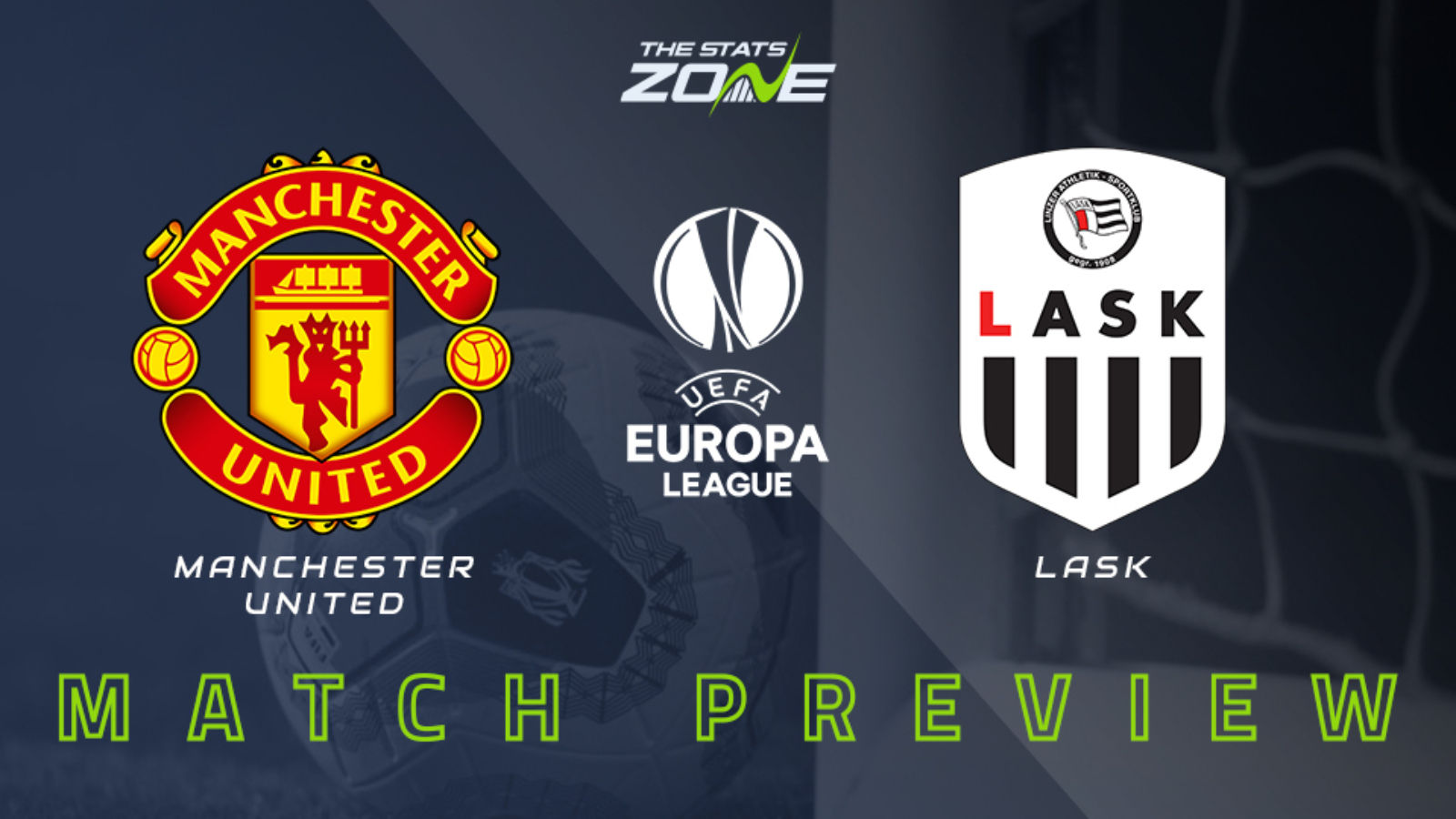 Where is Man Utd vs LASK being played? Old Trafford, Manchester

Where can I get tickets for Man Utd vs LASK? This match will take place without spectators

What TV channel is Man Utd vs LASK on in the UK? BT Sport have the rights to UEFA Europa League matches in the UK, so it is worth checking their schedule

Where can I stream Man Utd vs LASK in the UK? Subscribers can stream the match live on the BT Sport website & app

Man Utd won the first leg 5-0 in Austria so there is every chance that boss Ole Gunnar Solskjaer will field a second string team for this game. The likes of Bailly, Jones, Fosu-Mensah, Fred, Lingard, McTominay, Mata, Greenwood and Ighalo could all be handed starts in a much-changed team. LASK had a tough time on their return to action as they let slip their lead in the Austrian Bundesliga to fade badly and they will have zero motivation for this game. Even if United field their fringe players, they should still have too much quality for LASK and they can pick up another comfortable win here and move on to the quarter-finals.