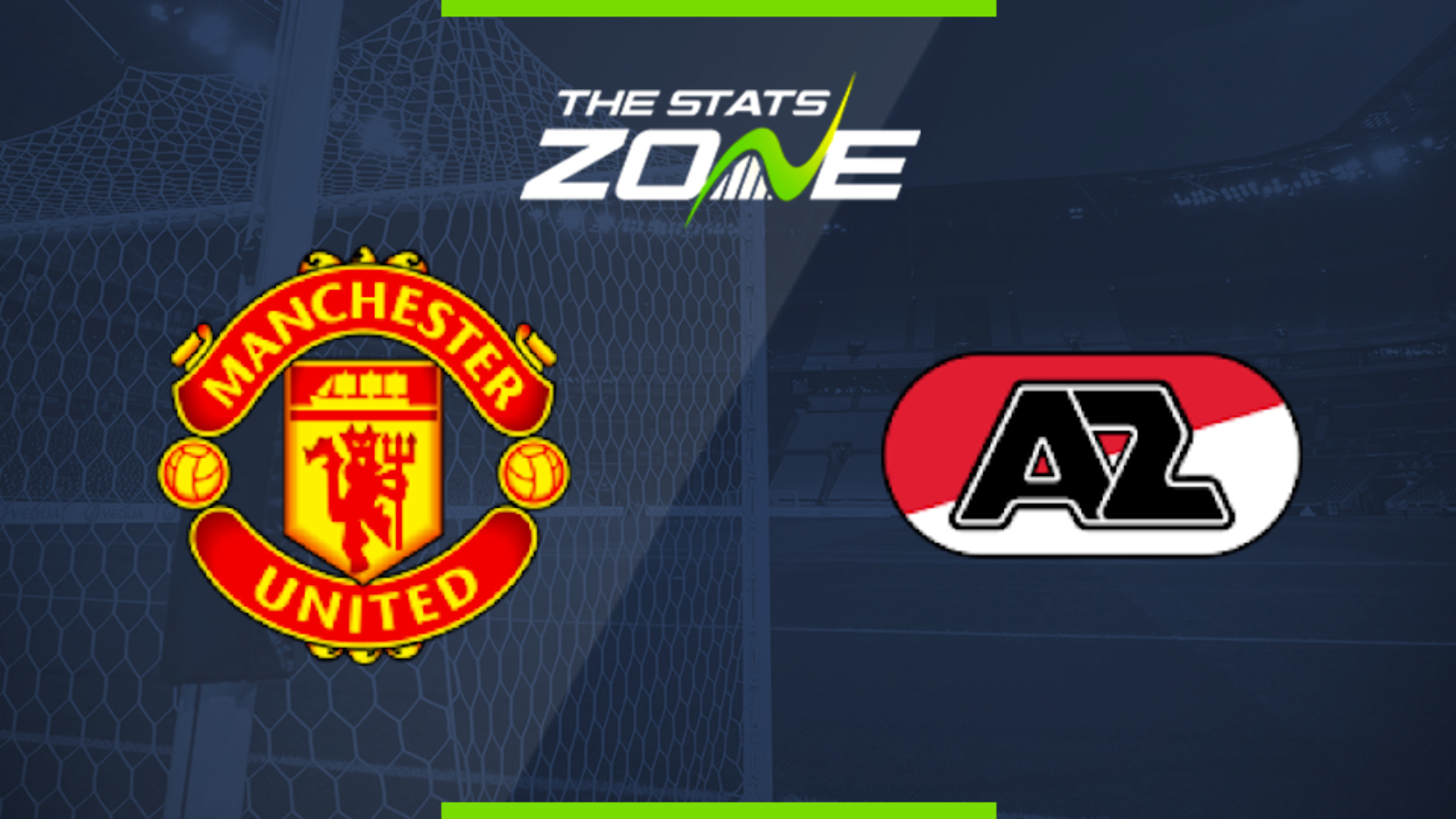 Where is Man Utd vs AZ Alkmaar being played? Old Trafford

What TV channel is Man Utd vs AZ Alkmaar on in the UK? BT Sport have the rights to UEFA Europa League matches in the UK, so it is worth checking their schedule

Where can I stream Man Utd vs AZ Alkmaar in the UK? Subscribers can stream the match live on the BT Sport website & app

Where can I get tickets for Man Utd vs AZ Alkmaar?

What was the score in the last meeting between Man Utd & AZ Alkmaar? AZ Alkmaar 0-0 Man Utd

Both of these teams will compete in the last 32 but the placings at the top of Group L are still up in the air. Manchester United will be favourites to top the group with just a point needed but AZ are in magnificent form and are capable of pushing them all the way by earning at least a draw.