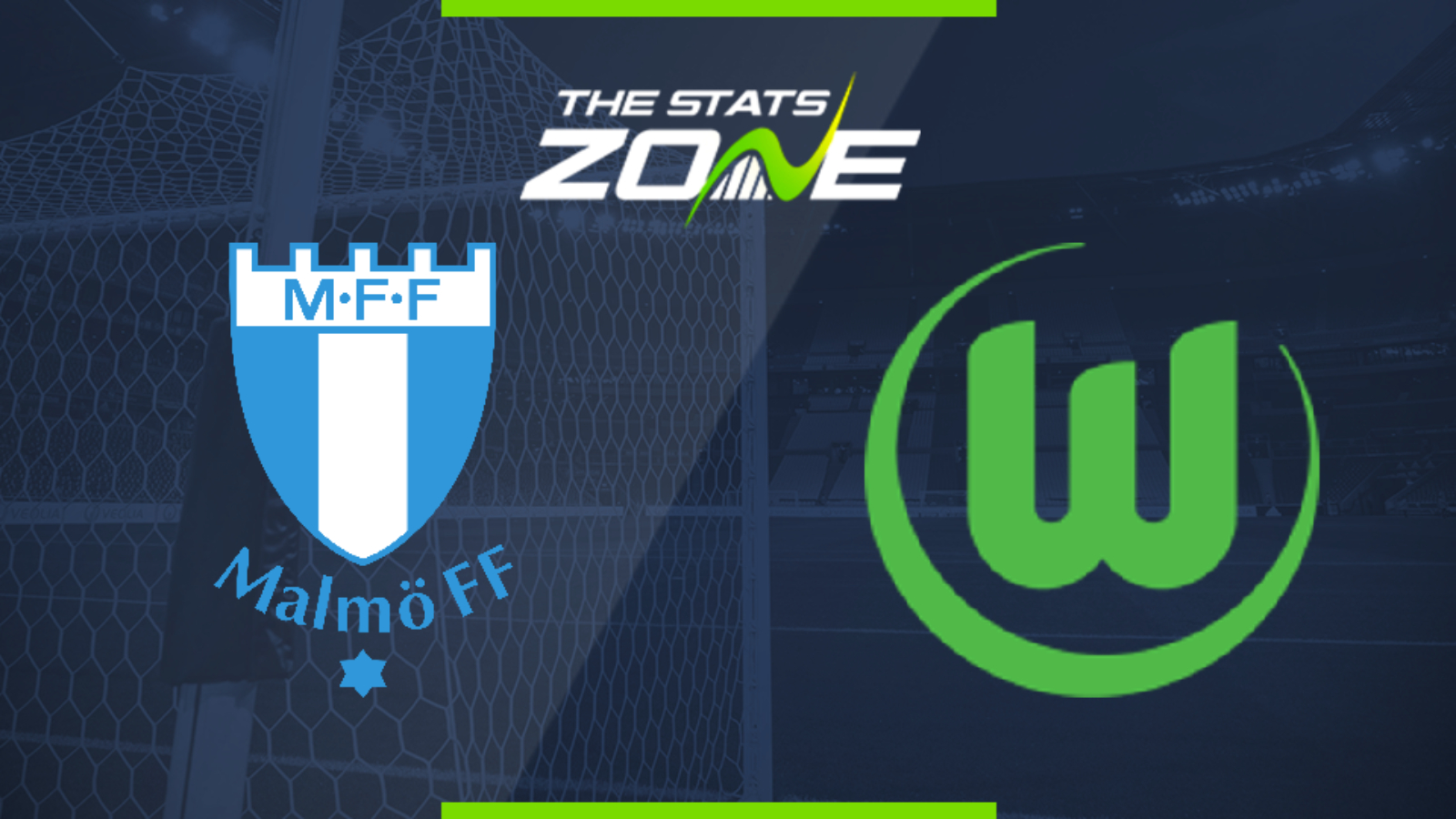 Where is Malmo vs Wolfsburg being played? Swedbank Stadion

What TV channel is Malmo vs Wolfsburg on in the UK? BT Sport have the rights to UEFA Europa League matches in the UK, so it is worth checking their schedule

Where can I stream Malmo vs Wolfsburg in the UK? Subscribers can stream the match live on the BT Sport website & app

Where can I get tickets for Malmo vs Wolfsburg?

What was the score in the last meeting between Malmo & Wolfsburg? Wolfsburg 2-1 Malmo

Malmo blew a one-goal lead in the first leg against Wolfsburg but will be hopeful of overturning their deficit on home soil. The Germans will be confident of holding on to their advantage in this second leg but it is likely that they will need to score with the hosts also set to find the net.