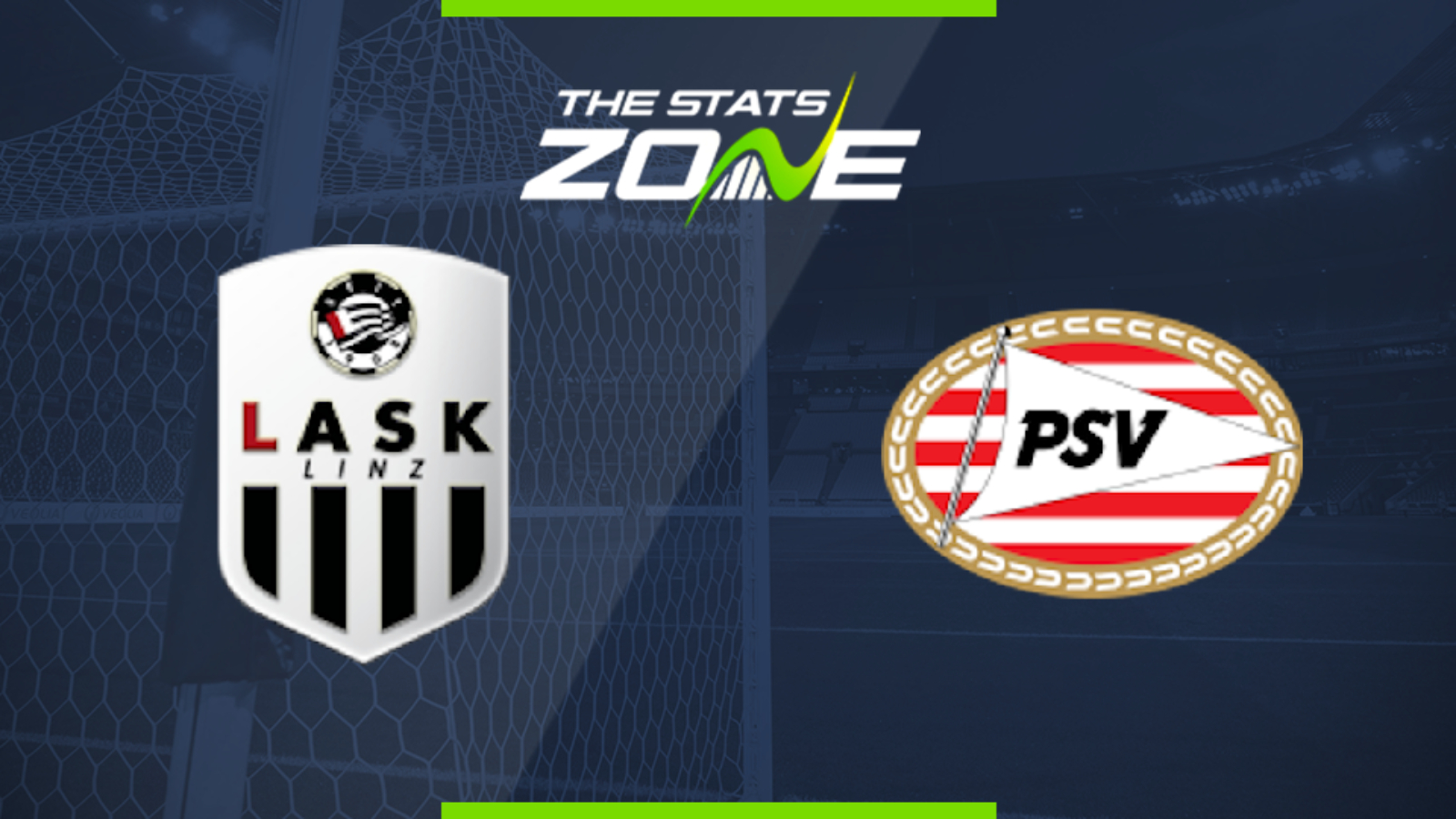 Where is LASK vs PSV Eindhoven being played? Linzer Stadion

What TV channel is LASK vs PSV Eindhoven on in the UK? BT Sport have the rights to UEFA Europa League matches in the UK, so it is worth checking their schedule

Where can I stream LASK vs PSV Eindhoven in the UK? Subscribers can stream the match live on the BT Sport website & app

Where can I get tickets for LASK vs PSV Eindhoven?

PSV will hope they can overcome their poor run of form in the Eredivisie by remaining unbeaten in this year's Europa League. They were held to a goalless draw the last time they faced LASK but this could be a different story and goals are likely in what should be a high-scoring contest. 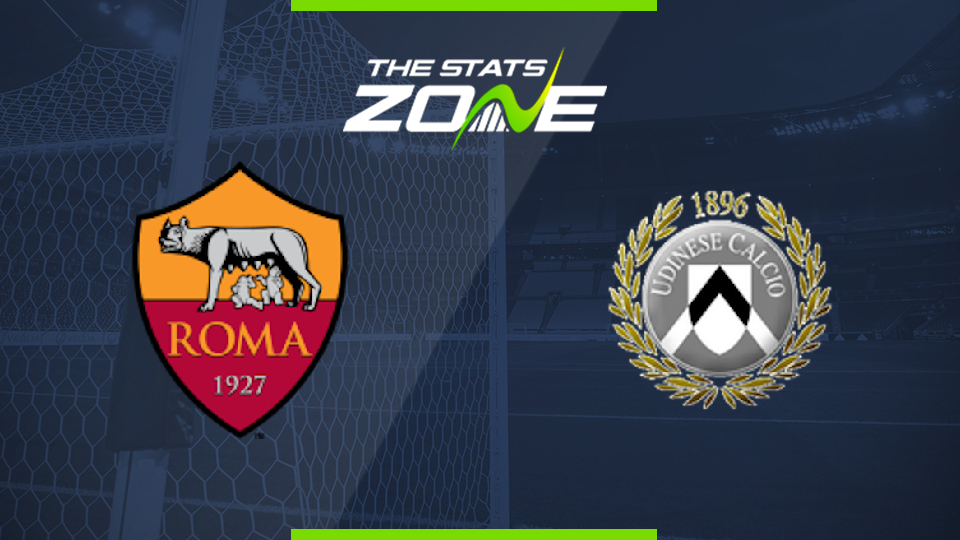 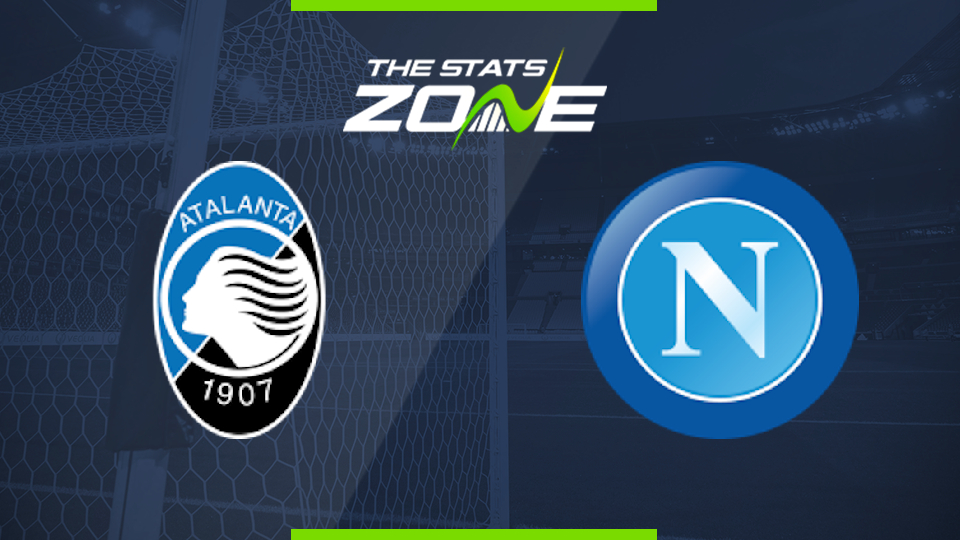