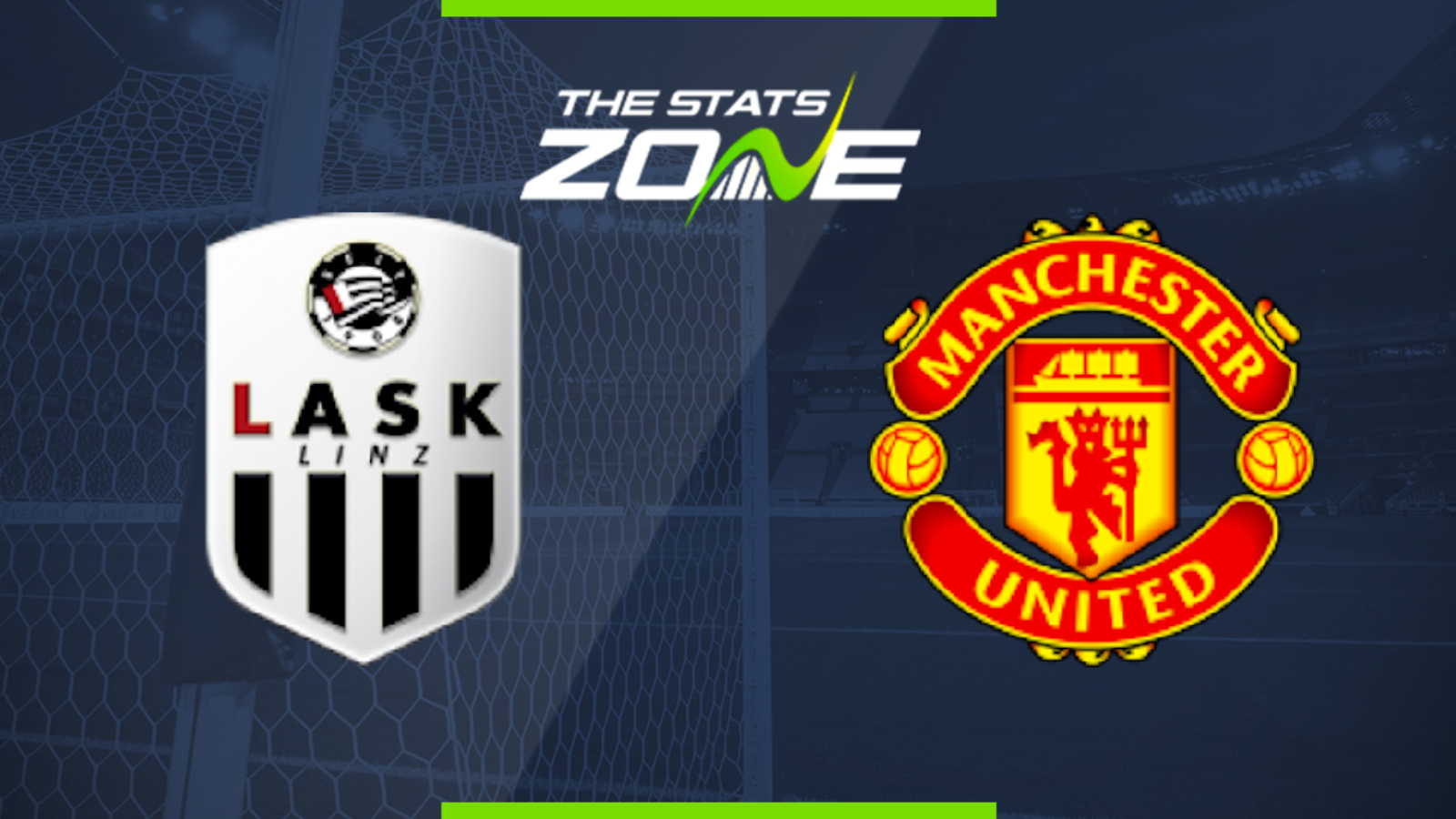 Where is LASK vs Man Utd being played? Linzer Stadion

What TV channel is LASK vs Man Utd on in the UK? BT Sport have the rights to UEFA Europa League matches in the UK, so it is worth checking their schedule

Where can I stream LASK vs Man Utd in the UK? Subscribers can stream the match live on the BT Sport website & app

Where can I get tickets for LASK vs Man Utd?

What was the score in the last meeting between LASK & Man Utd? N/A

The Raiffeisen Arena has been a fortress for LASK in the Europa League, with the Austrian side winning all six of their home matches in the competition. However, they are missing some key players for this one and Manchester United are a step up in opposition, so expect that winning run to end.