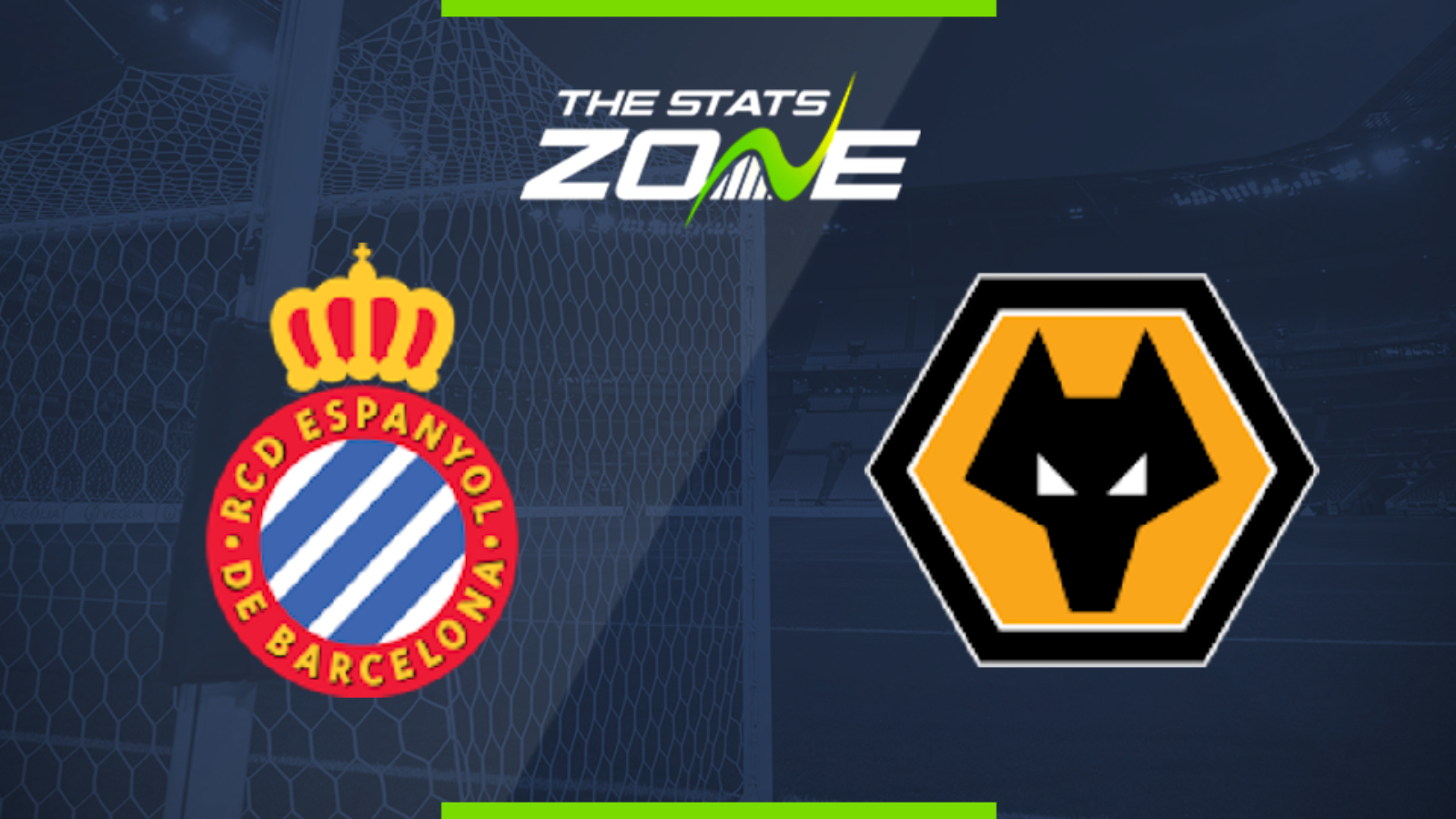 Where is Espanyol vs Wolves being played? RCDE Stadium

What TV channel is Espanyol vs Wolves on in the UK? BT Sport have the rights to UEFA Europa League matches in the UK, so it is worth checking their schedule

Where can I stream Espanyol vs Wolves in the UK? Subscribers can stream the match live on the BT Sport website & app

Where can I get tickets for Espanyol vs Wolves?

What was the score in the last meeting between Espanyol & Wolves? Wolves 4-0 Espanyol

Wolves were far too good for Espanyol in the first leg and already have one foot in the next round after their 4-0 triumph. They head to Spain knowing they should have enough to progress but will want to avoid any hope of a comeback and the visitors should come away with at least a draw.