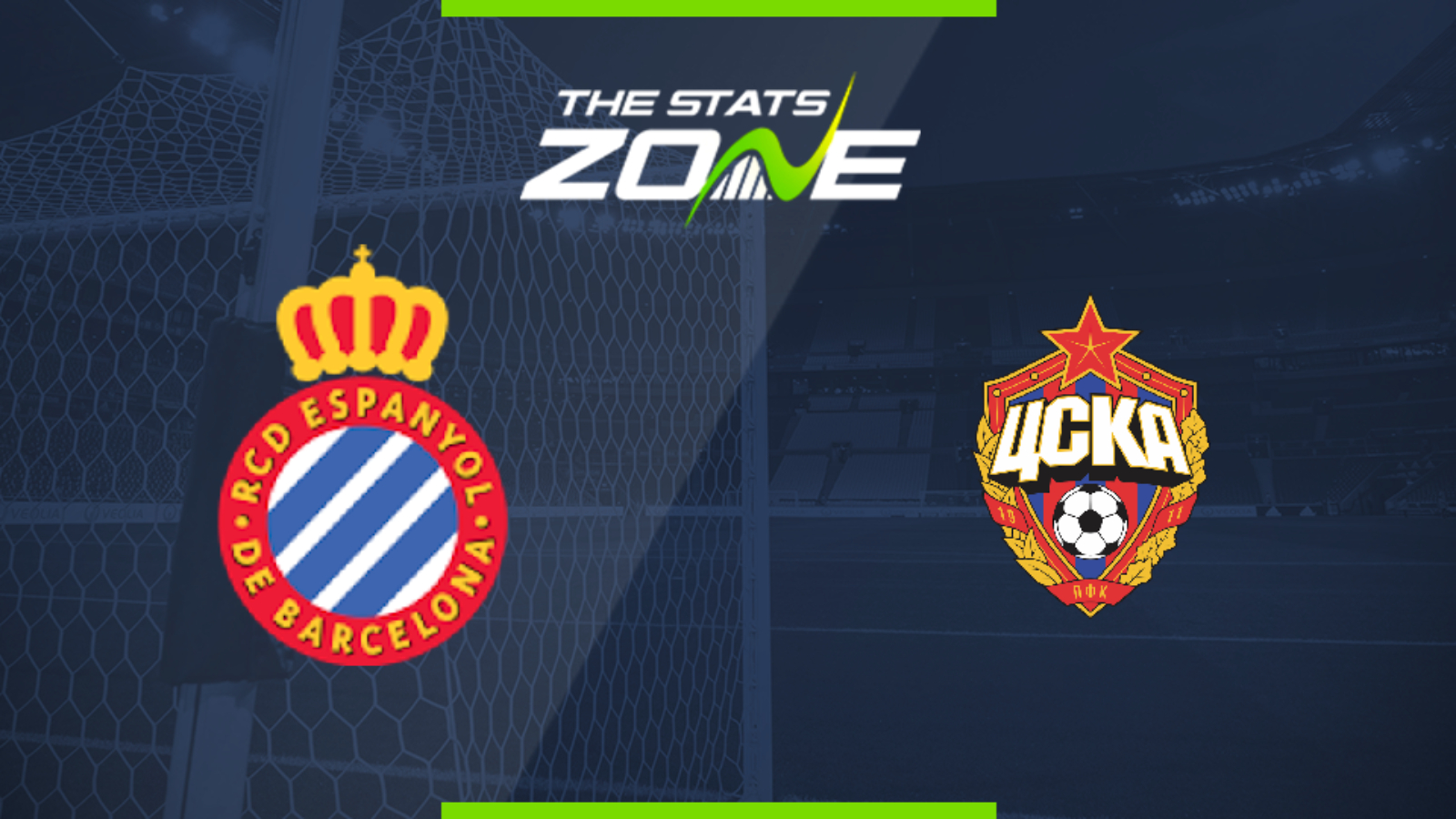 Where is Espanyol vs CSKA Moscow being played? Campo Nuevo Municipal de Cornella

What TV channel is Espanyol vs CSKA Moscow on in the UK? BT Sport have the rights to UEFA Europa League matches in the UK, so it is worth checking their schedule

Where can I stream Espanyol vs CSKA Moscow in the UK? Subscribers can stream the match live on the BT Sport website & app

Where can I get tickets for Espanyol vs CSKA Moscow?

What was the score in the last meeting between Espanyol & CSKA Moscow? CSKA Moscow 0-2 Espanyol

Espanyol's strong campaign has seen them top Group H and they cannot be caught ahead of these final round robin matches. They host a CSKA Moscow side that have failed to win any of their last seven Europa League matches and that should mean a victory for the Spanish side on home soil.