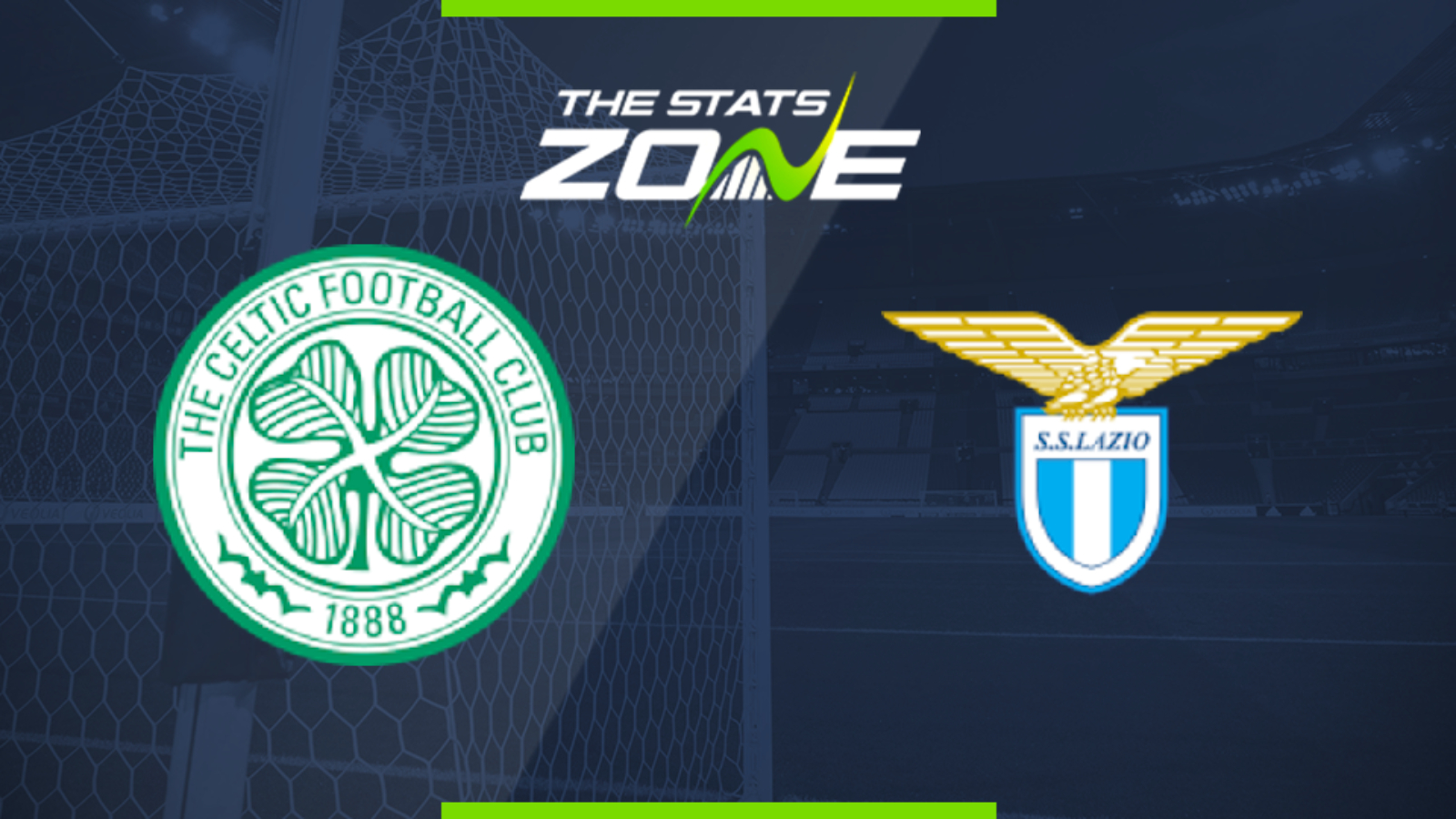 Where is Celtic vs Lazio being played? Celtic Park

What are the expected weather conditions for Celtic vs Lazio? Cloud, 7c

What TV channel is Celtic vs Lazio on in the UK? BT Sport have the rights to UEFA Europa League matches in the UK, so it is worth checking their schedule

Where can I stream Celtic vs Lazio in the UK? Subscribers can stream the match live on the BT Sport website & app

Where can I get tickets for Celtic vs Lazio?

What was the score in the last meeting between Celtic & Lazio? N/A

Celtic are unbeaten in this season's Europa League but face a difficult task as they host Lazio. The Italians had lost their last five in this competition before defeating Rennes on matchday two but with Celtic in good form, a share of the spoils could be on the cards in this one.