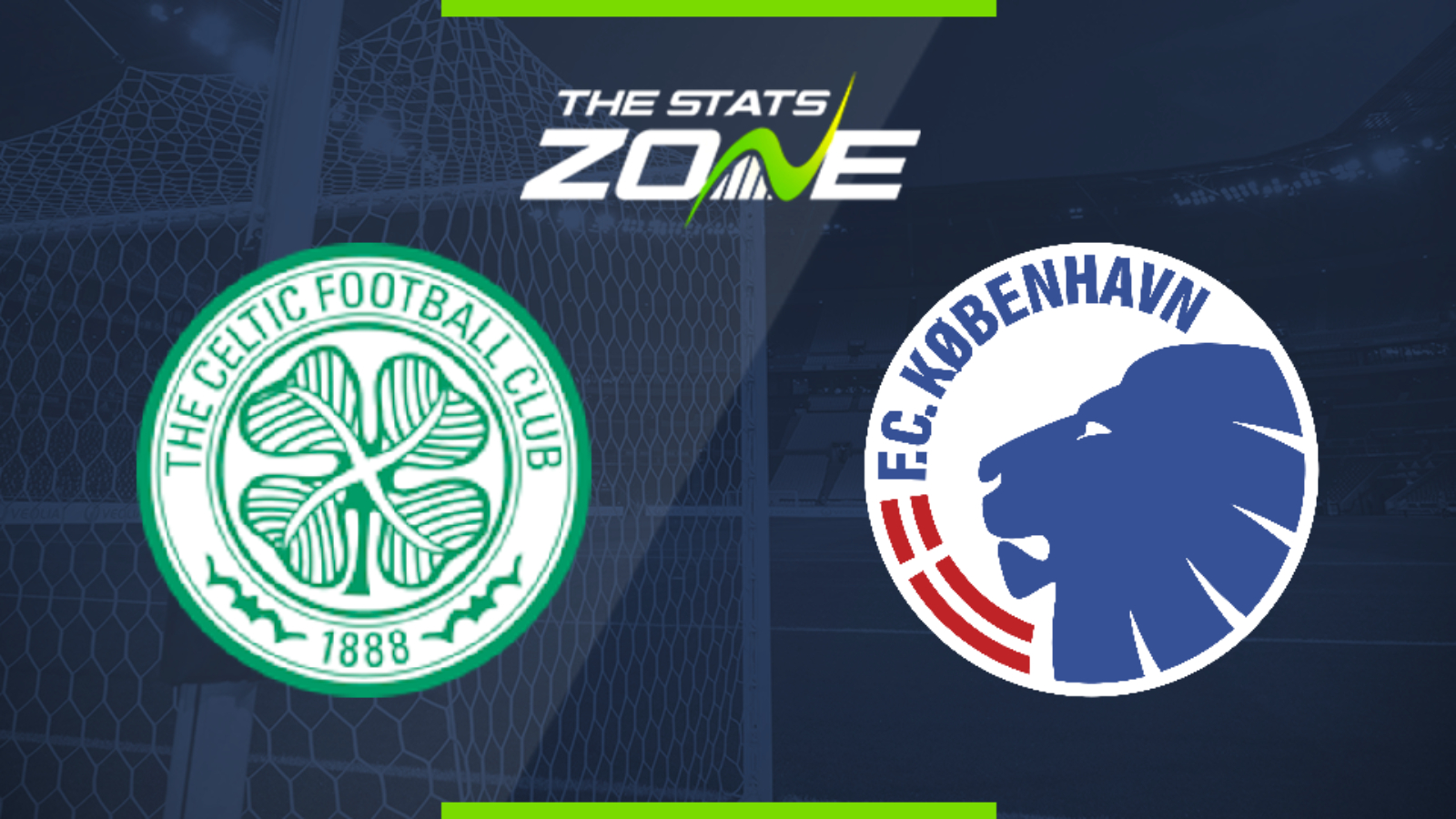 Where is Celtic vs Copenhagen being played? Celtic Park

What TV channel is Celtic vs Copenhagen on in the UK? BT Sport have the rights to UEFA Europa League matches in the UK, so it is worth checking their schedule

Where can I stream Celtic vs Copenhagen in the UK? Subscribers can stream the match live on the BT Sport website & app

Where can I get tickets for Celtic vs Copenhagen?

What was the score in the last meeting between Celtic & Copenhagen? Copenhagen 1-1 Celtic

Celtic will have been disappointed with their second-half display as they allowed Copenhagen to draw level in their first leg last week. They will now head to Celtic Park with the scores level but they are strong on home soil and should prove too strong for the Danish side.