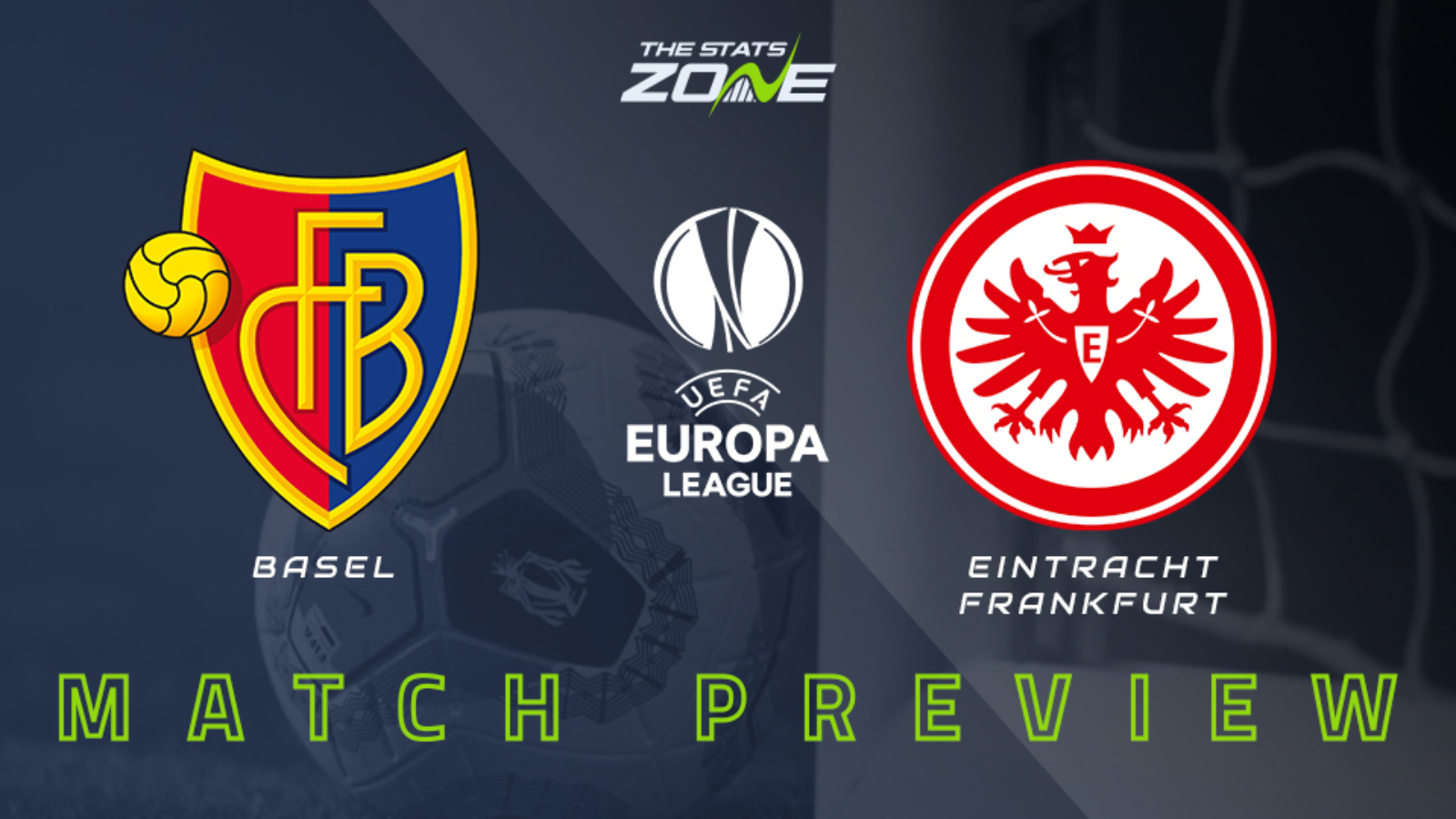 Where is Basel vs Eintracht Frankfurt being played? St. Jakob-Park, Basel

Where can I get tickets for Basel vs Eintracht Frankfurt? This match will be played without spectators

What TV channel is Basel vs Eintracht Frankfurt on in the UK? BT Sport have the rights to UEFA Europa League matches in the UK, so it is worth checking their schedule

Where can I stream Basel vs Eintracht Frankfurt in the UK? Subscribers can stream the match live on the BT Sport website & app

Basel pulled off the result of the night in the first leg as they won 0-3 in Germany so they will be confident of seeing this tie out now. Their Swiss Super League form is not overly inspiring as they have been involved in goalless draws in their last two games but that will not distract them here. Frankfurt have not played a competitive game in over a month so turning this tie around will be remarkably tough for them. This is an extremely unpredictable match but the preference is on goals and there may be some value to be had there. This really is a match that could go either way or be volatile or uninspiring.