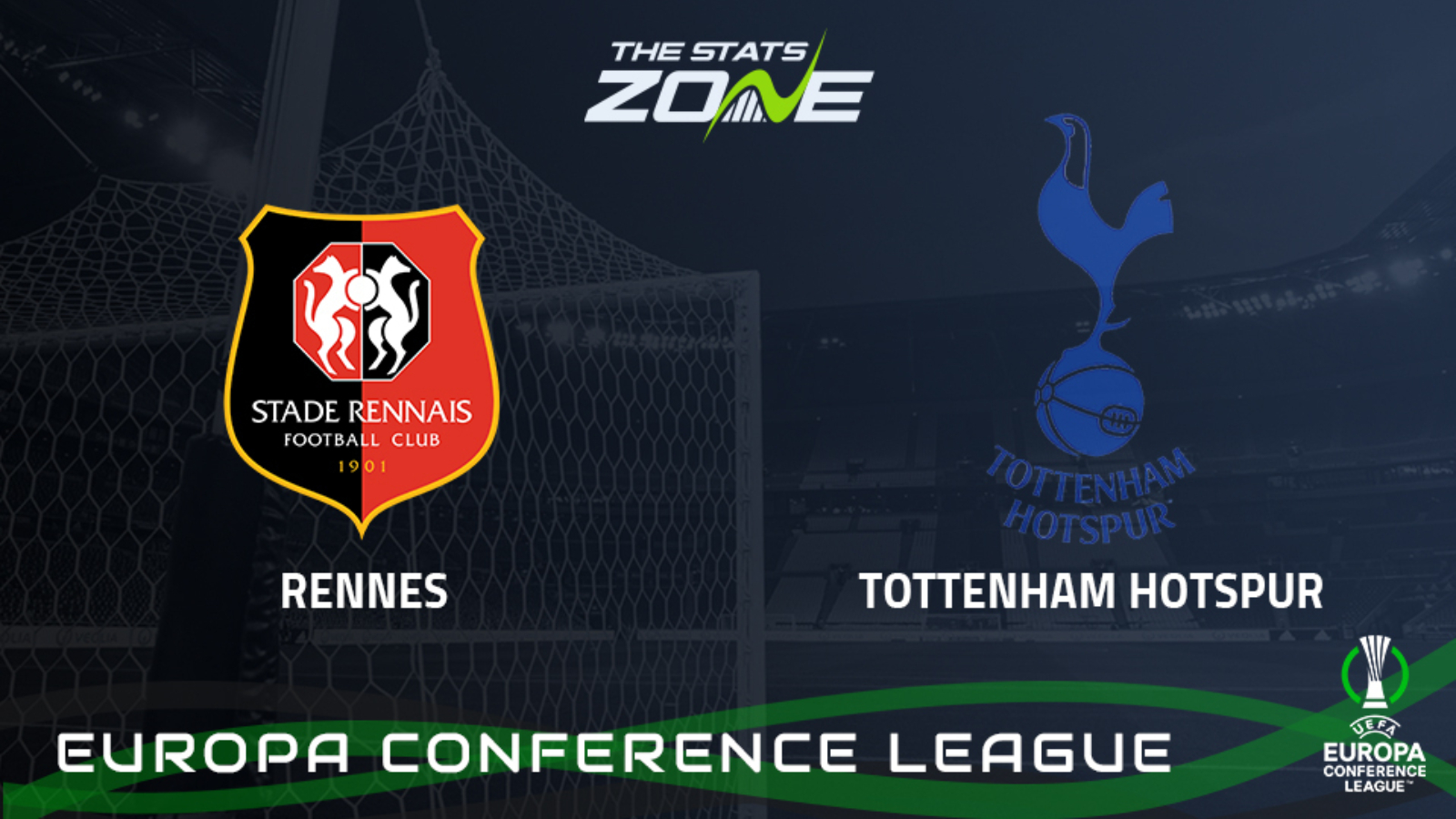 Stade Rennais’ investment in the summer, via the Pinot family, has not gone very well so far in this campaign. They spent around £70 million in the transfer window with the deadline day arrival of Gaetan Laborde from Montpellier expected to take Rennes quite far in European competition this season. They come up against one of the tournament’s favourites who will be expected to rotate this week as they prepare for their trip to Chelsea. Spurs’ depth looks fairly weak with a few injuries and international break enforced absences so if this isn’t going to be a full-strength side then Rennes might take advantage. Either way, given the fact that Tottenham have managed just three goals in four games - as well as the fact that the home team are in generally poor form, this one should be a relatively low-scoring encounter.