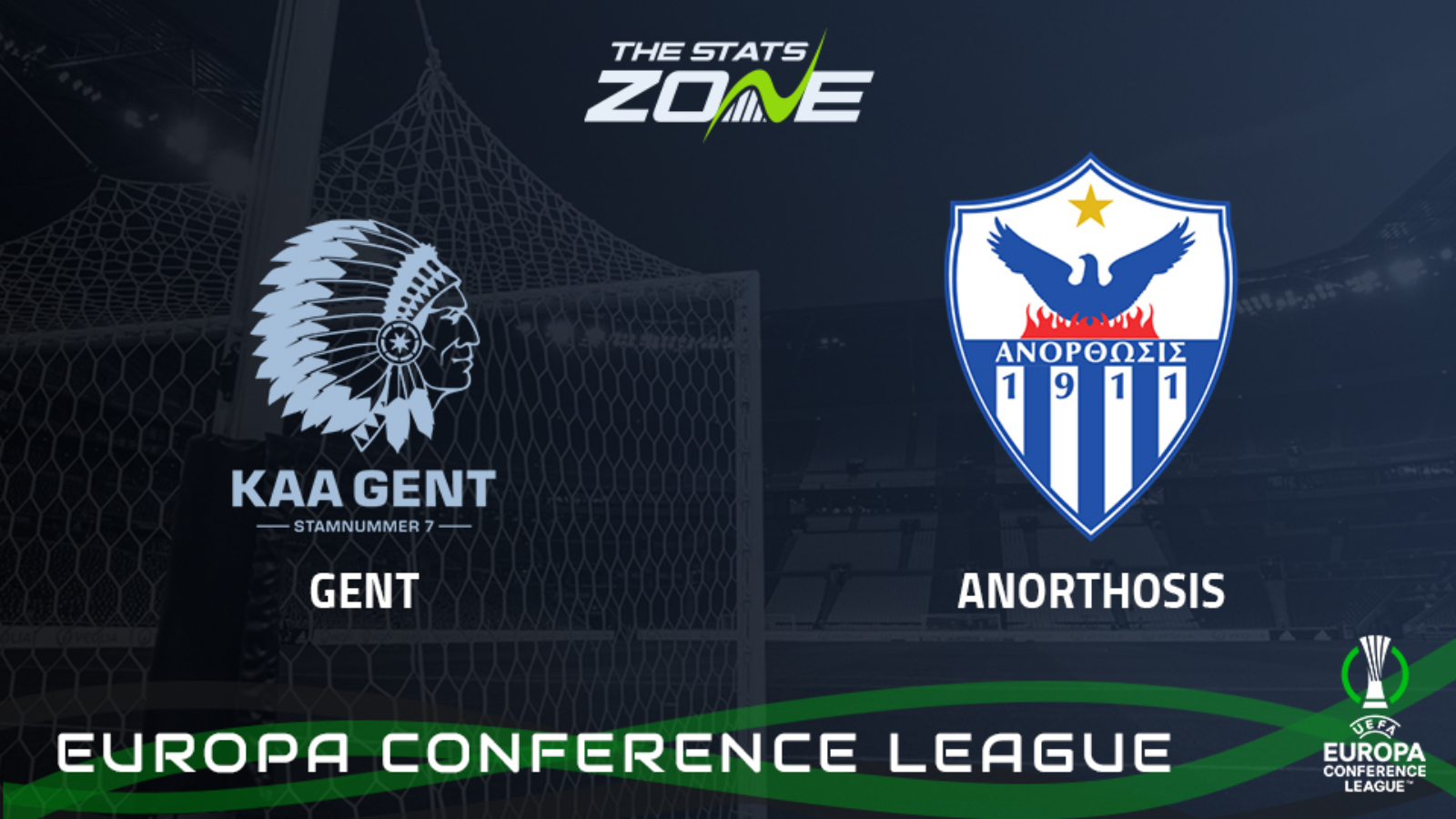 Gent’s 1-0 win away to Flora Tallinn meant they started their UEFA Europa Conference League group stage campaign in comfortable if not unconvincing style. They defeated Cercle Brugge at the weekend, as well. Despite those wins, they have been relatively poor generally with those two wins being their only victories in their last five matches. They come up against an Anorthosis Famagusta side that were defeated 3-2 by Aris Limassol in the league at the weekend. That was a defeat that means it is three losses in their last four matches now. So, despite their iffy form, Gent will come into this as the favourites.