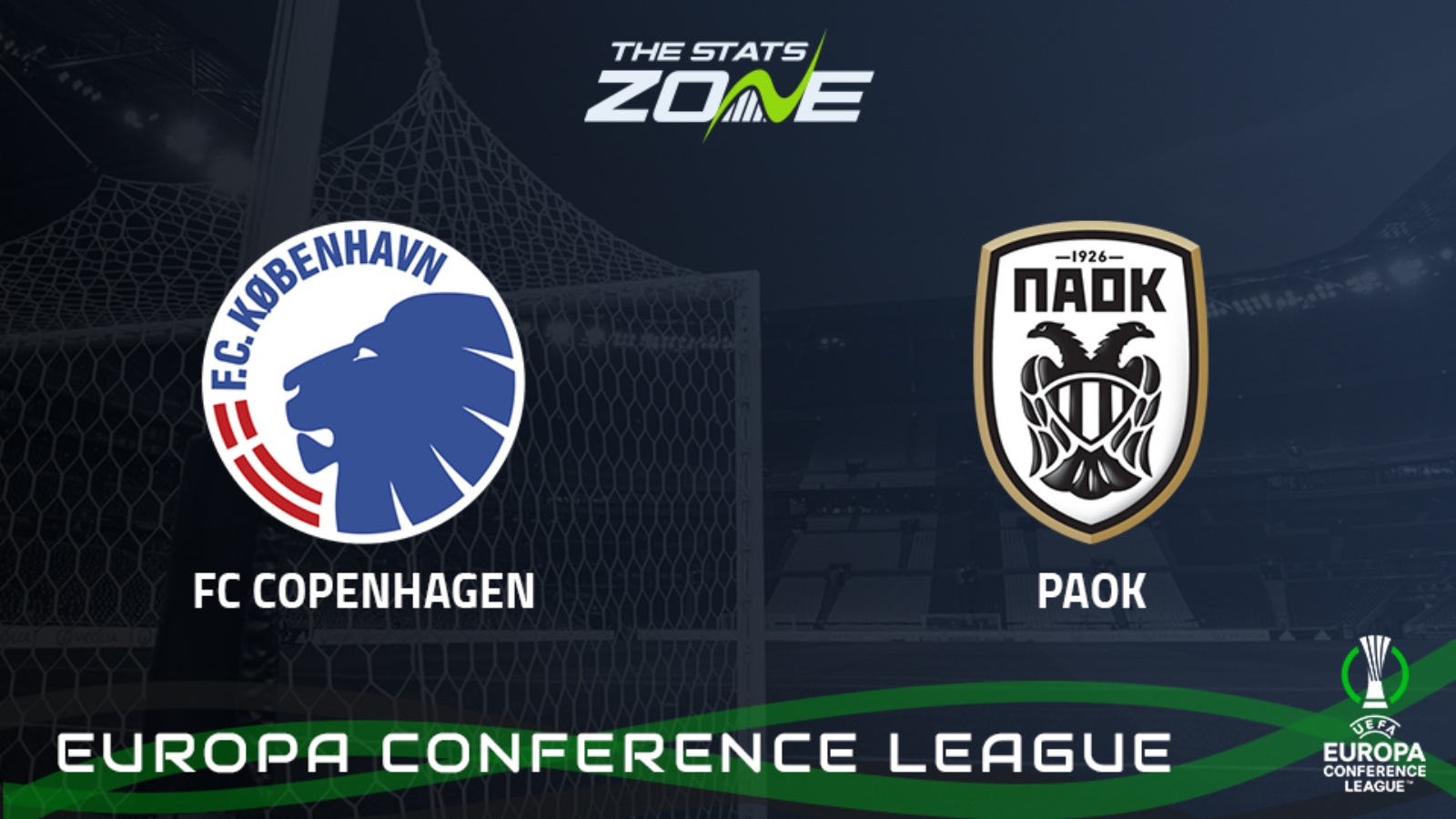 Copenhagen’s 1-1 draw away at SonderjyskE means that the home team are now unbeaten in their last four matches in all competitions. The hosts have started their UEFA Europa Conference League group stage campaign with back-to-back 3-1 victories against Slovan Bratislava and Lincoln Red Imps. They come up against a PAOK Salonika side that shared a remarkably entertaining 4-4 draw with Volos in the Greek Super League at the weekend. The visitors are now unbeaten in their last seven matches in all competitions and that result could be indicative of another high-scoring match here with both teams scoring appearing a likely outcome for this one.