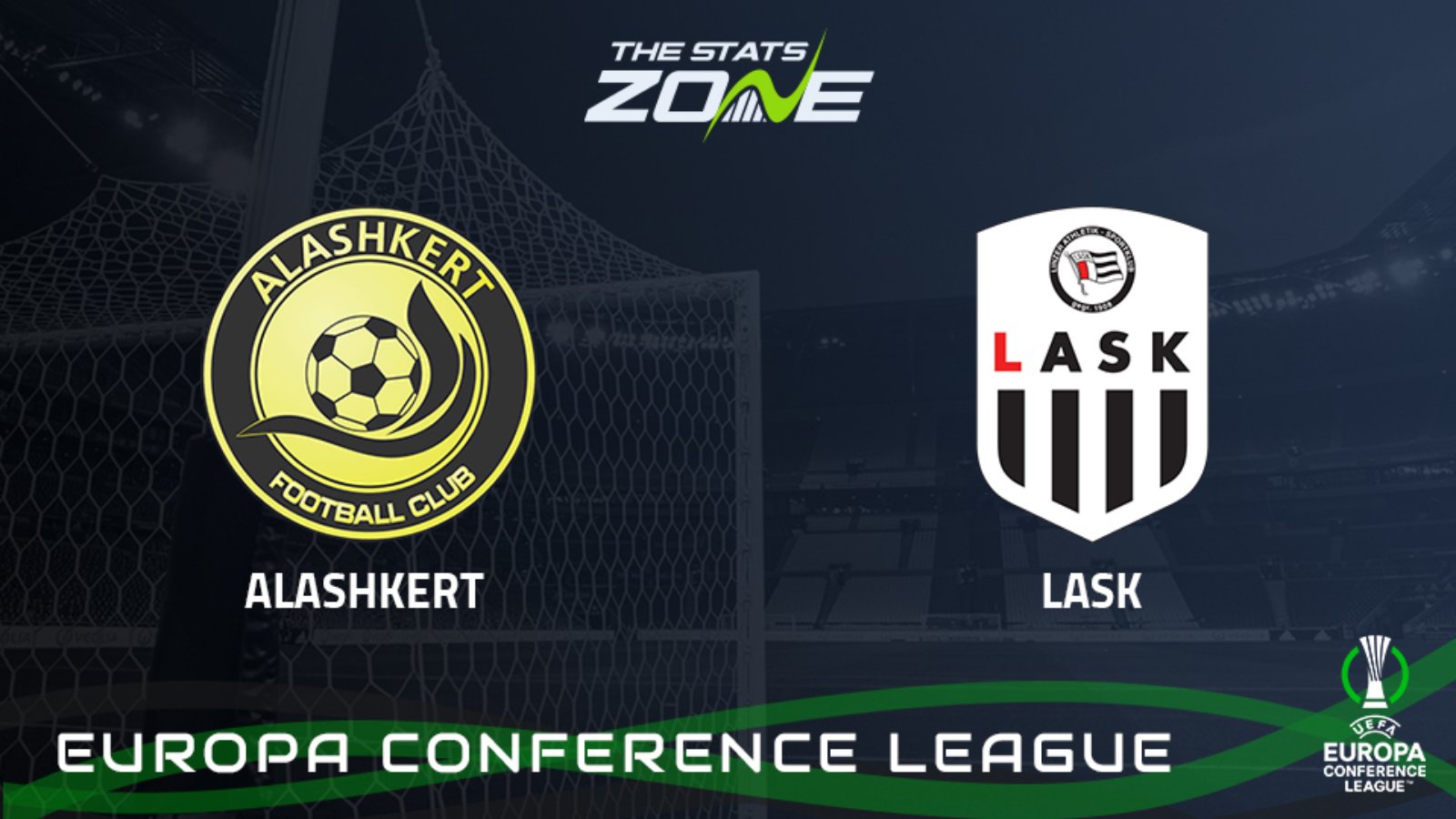 The home team come into this on the back of a 1-1 draw away to Pyunik at the weekend in the Armenian league. The hosts have won just two of their 12 matches in all competitions in recent months. They now come up against a LASK side that suffered a fairly surprising defeat at home to Wolfsberger at the weekend. The visitors are themselves now winless in their last three matches. This is two out-of-form sides in a game that should be a low-scoring encounter.