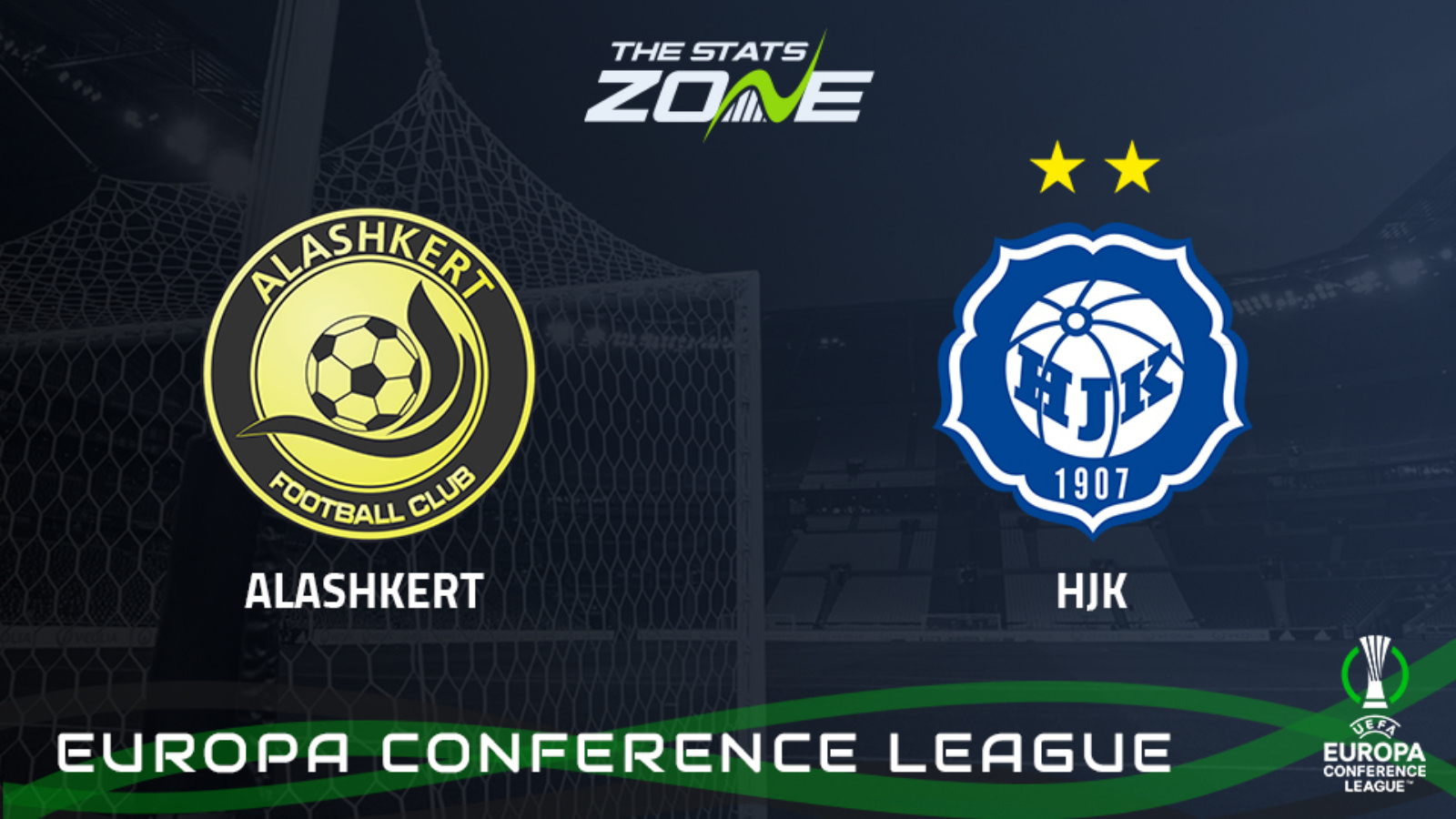 A victory against BKMA in the Armenian league the other day was their third successive clean sheet since Alashkert lost 4-1 to Maccabi Tel-Aviv in the opening match of their UEFA Europa Conference League group stage campaign. They now come up against a HJK Helsinki side that lost 1-0 at home to Inter Turku last weekend in the league. That defeat means that HJK are winless in their last four matches with just one win in their last seven games in all competitions. This is likely to be a low-scoring encounter regardless of the result.