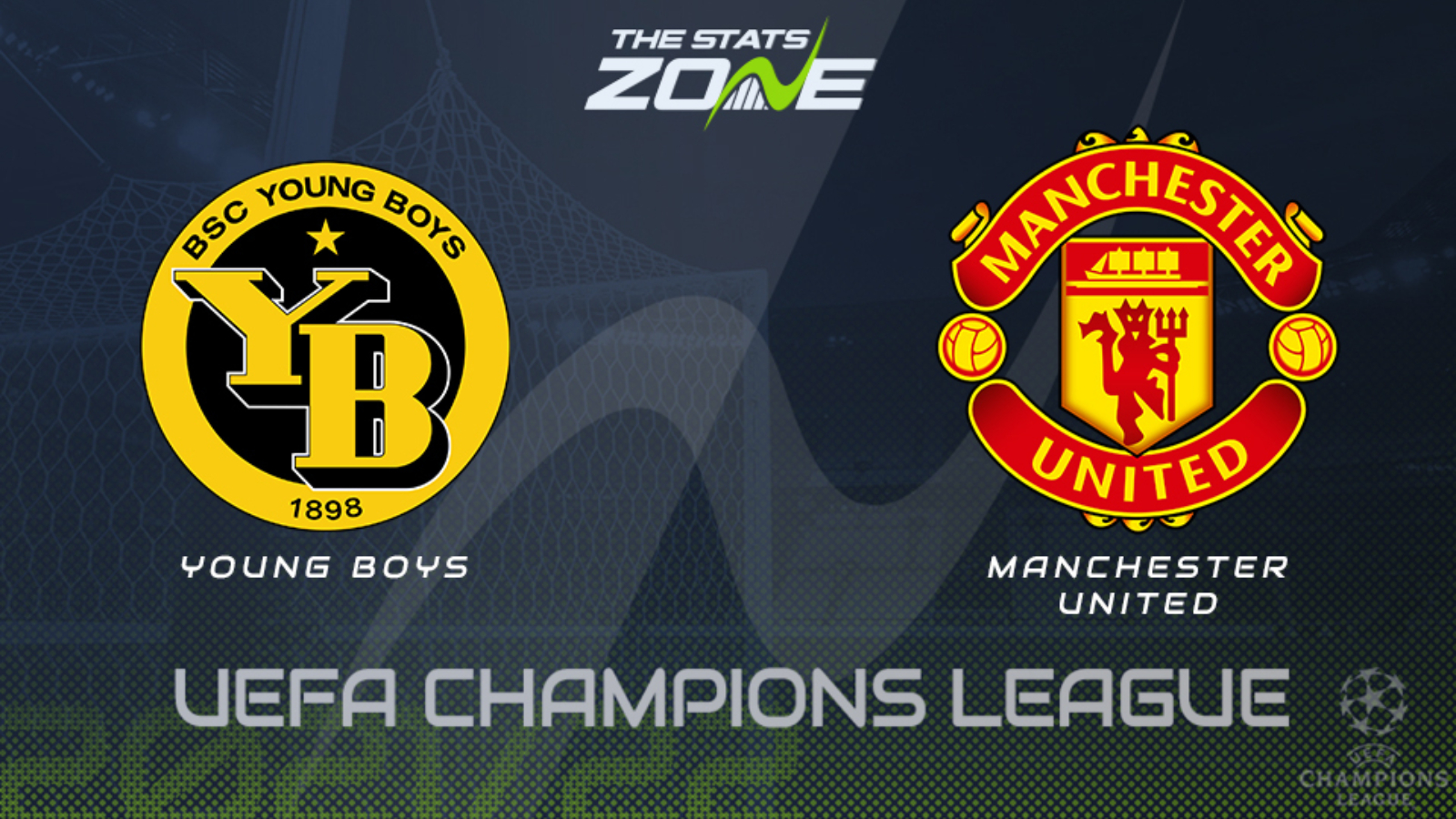 Man Utd will certainly be hoping for a better Champions League campaign than last season, which saw them fail to reach the knockout stage. However, with Cristiano Ronaldo back among their ranks and straight back among the goals this past weekend in his Premier League debut, things bode well for Ole Gunnar Solskjaer’s side and Ronaldo will be hoping to mark his first Champions League appearance back with United in style away at Young Boys. The Swiss champions have had a poor start to the season domestically under new head coach David Wagner, as they sit fourth in the Swiss Super League. Their defence in particular has proven questionable and they head into this one having kept just one clean sheet across their last eight games in all competitions. When taking into account the attacking firepower of Man Utd led by Ronaldo, the Red Devils are expected to carve out numerous goal scoring opportunities here and backing Man Utd to win by at least two clear goals looks a smart play.

TIP: MAN UTD TO WIN WITH A -1 HANDICAP