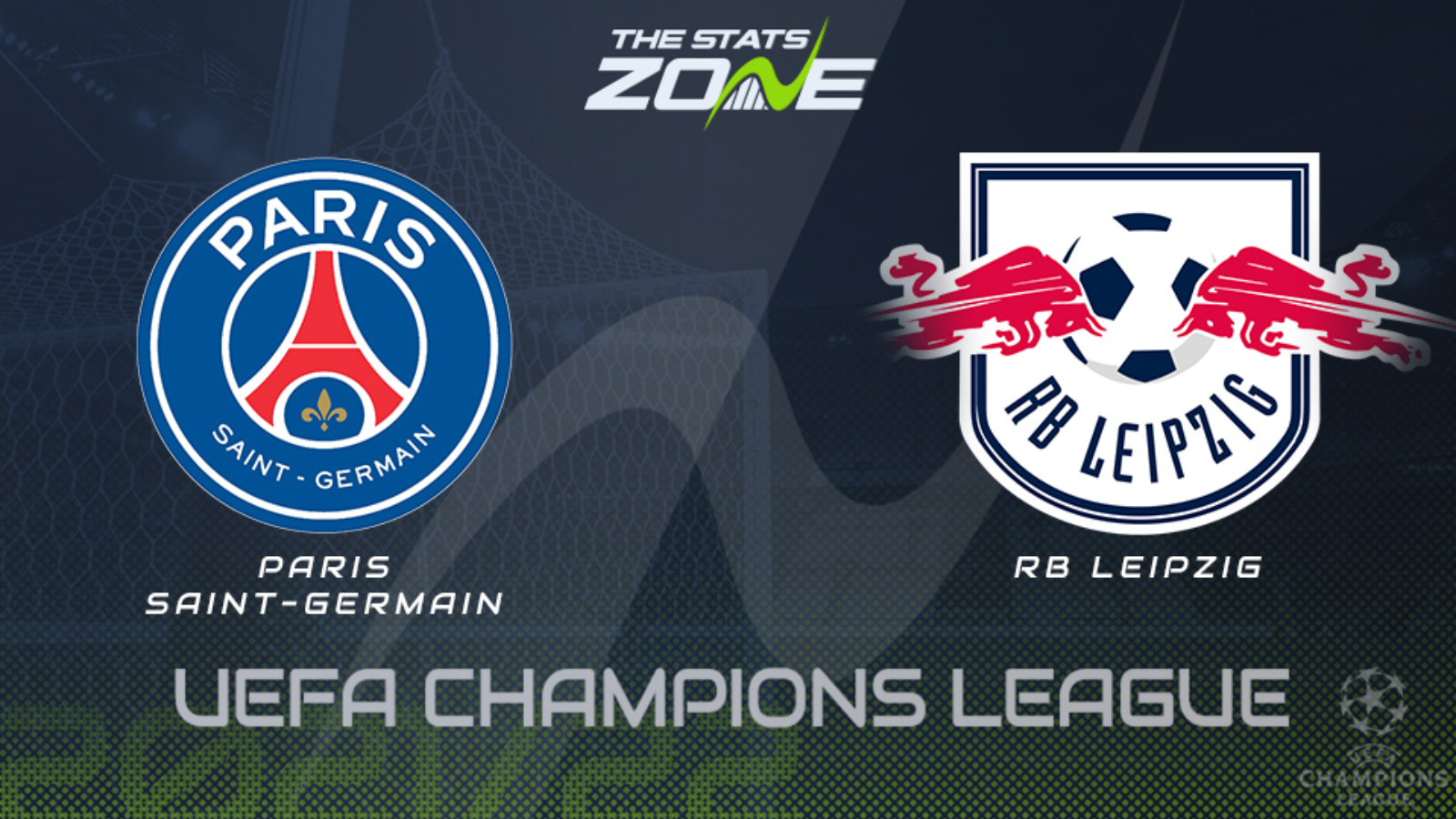 After a frustrating draw with Club Brugge in their Champions League opener this season, PSG got back on track with a 2-0 win over Manchester City with a moment of Lionel Messi magic helping them overcome what was admittedly a better side on the night. They now come up against a Leipzig outfit who have lost both their games so far and who aren’t exactly flying in the Bundesliga. They boast plenty of attacking talent with the likes of Christopher Nkunku and Emil Forsberg in their ranks but it is at the back where they struggle. Clean sheets are rare for them on the road in recent times – indeed they conceded six to Man City at the Etihad on Matchday 1 – and against the might of PSG’s attack, they are likely to succumb. Don’t be surprised if they get on the scoresheet themselves but they are likely to be on the losing end of a match that features over 2.5 goals.