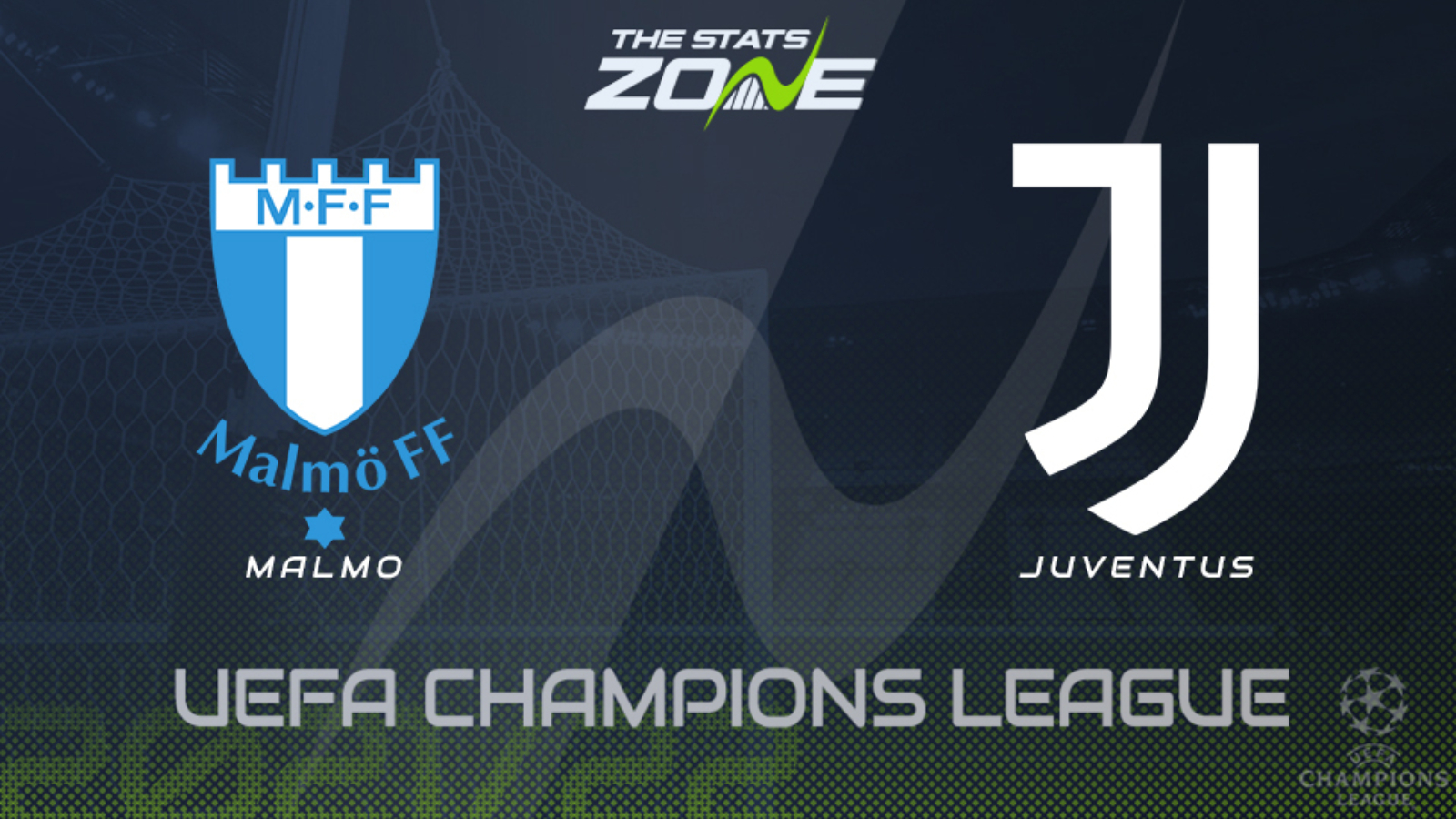 Swedish champions Malmo have already put in a fantastic effort to reach the Group Stage of the Champions League, battling their way through four qualifying rounds, knocking out clubs such as Scottish Premier League winners Rangers and Bulgarian champions Ludogorets over two legs to make it through. They now face their toughest challenge yet with an opening Group H fixture against Juventus. Having said that, the Italian giants have not made the idea start to the new season domestically despite the return of successful former boss Massimiliano Allegri to the helm and head into this encounter on the back of two straight Serie A defeats. Whilst Juventus will still be clear favourites to come out on top here and certainly have the superior players from an ability point of view, Malmo will have every right to be confident against a team still finding their feet under a new head coach and no longer containing the formidable Cristiano Ronaldo. With home advantage in their favour, Malmo could well be afforded some joy going forward against a side yet to keep a clean sheet this season and with that in mind, backing both teams to score may well prove to be a smart move in this one.