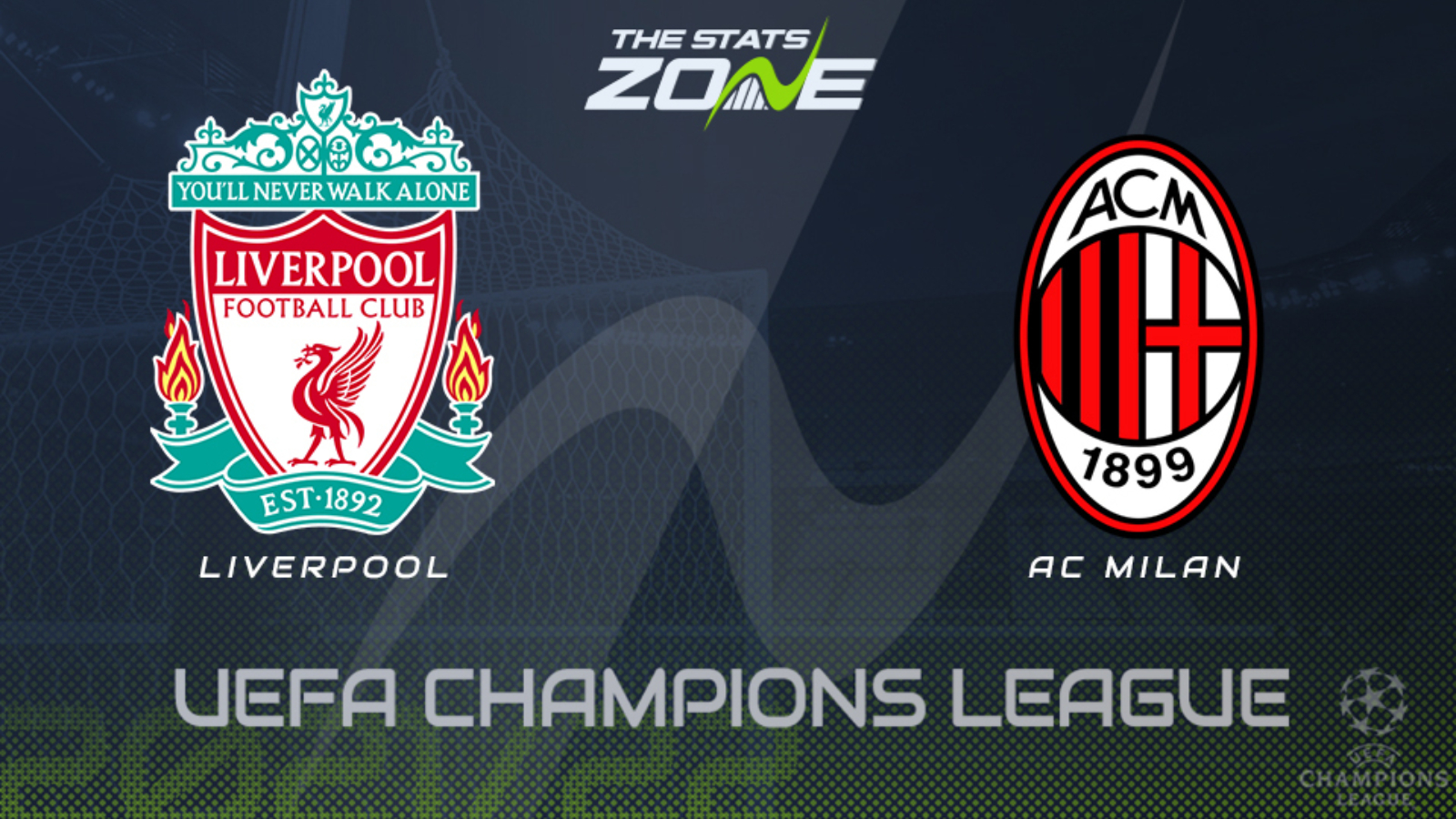 A full Anfield will be in full voice as two giants of European football collide in Group B. Both teams have made excellent starts to the new campaign domestically, with Liverpool having picked up 10 points from a possible 12 in the Premier League, whilst AC Milan have won all three of their Serie A fixtures. Liverpool however, will rightly enter this one as favourites with home advantage in their favour and star defender Virgil van Dijk back in the starting line-up. The centre-back missed the entirety of last season’s Champions League through injury and his return significantly strengthens Jurgen Klopp’s side defensively, putting them in a good position to cope with Zlatan Ibrahimovic in the AC Milan side. Combine this with Liverpool’s irresistible front three that have so often taken their opponents apart in Europe and the hosts are expected to record three points to open their account in Group B.