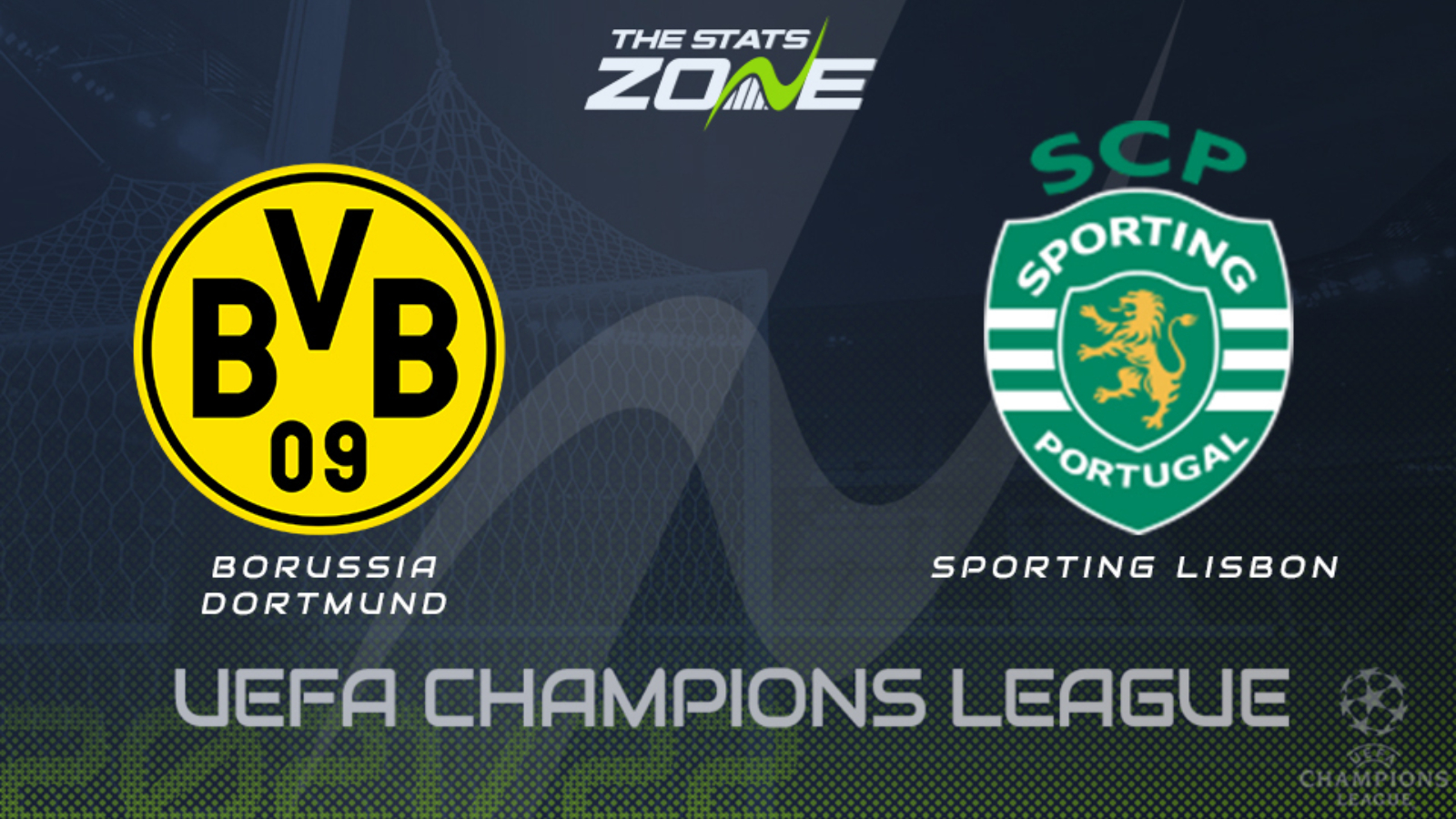 Given the manner in which Sporting CP were thrashed 1-5 by Ajax in the opening set of Champions League fixtures, it is difficult to see them holding out against a Dortmund side who score goals for fun. Much of that will depend on Erling Haaland’s availability though, with the prolific Norwegian absent from Bundesliga defeat to Borussia Monchengladbach on Saturday. Manager Marco Rose will naturally be desperate for his star striker to win his race against time here. Either way, Dortmund should find the net in this one but don’t be surprised to see them concede in the process as they have kept just one clean sheet in their nine competitive games this season.