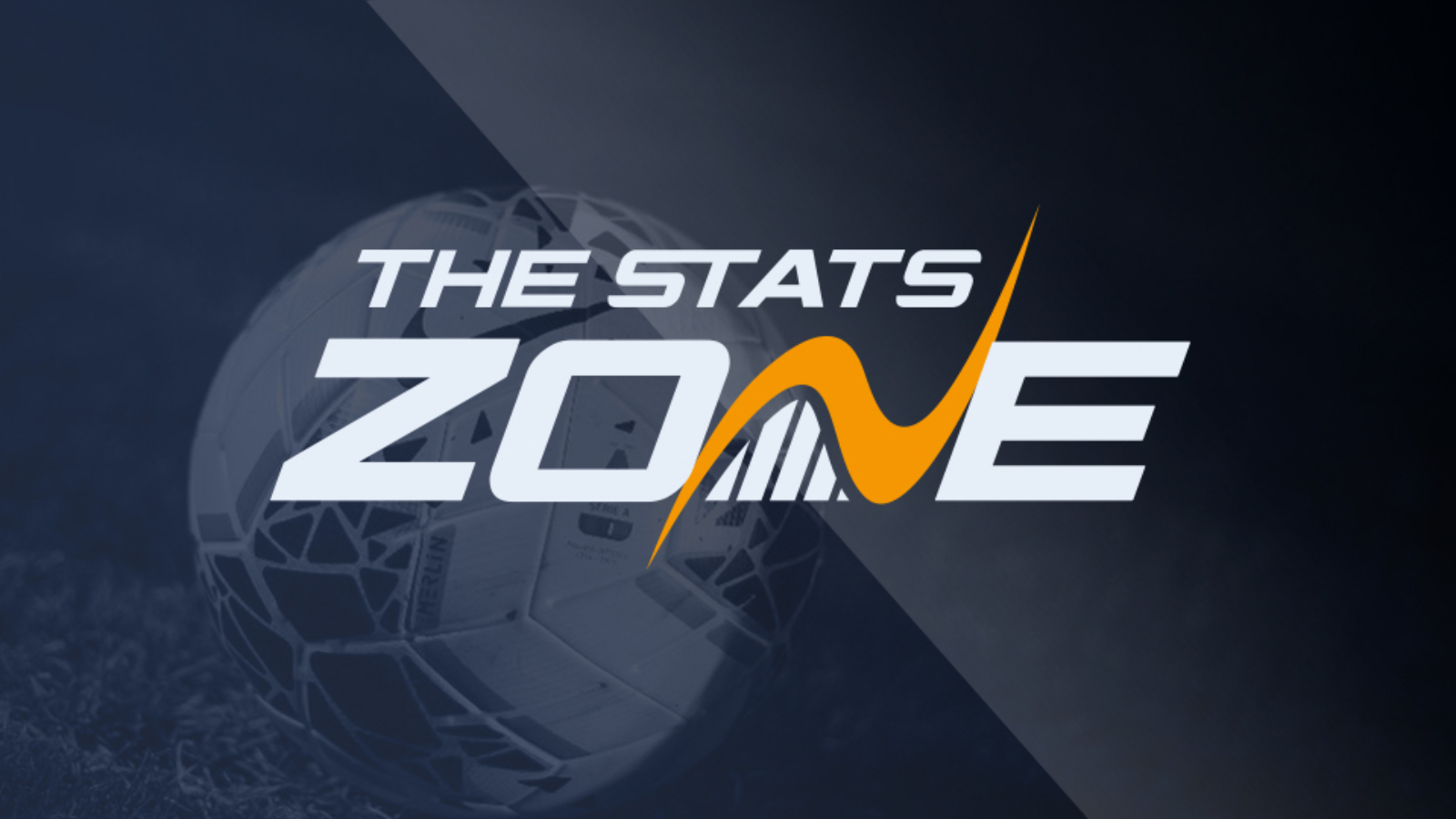 Where is Tirana vs Crvena Zvezda being played? Arena Kombëtare, Tirana

Where can I get tickets for Tirana vs Crvena Zvezda? Ticket information can be found on each club’s official website

What TV channel is Tirana vs Crvena Zvezda on in the UK? BT Sport have the rights to UEFA Champions League matches in the UK, so it is worth checking their schedule

Where can I stream Tirana vs Crvena Zvezda in the UK? Subscribers can stream the match live on the BT Sport website & app

Crvena Zvezda had to get past Gibraltarian champions Europa in the first qualifying round which they did with ease but this trip to Tirana offers a much sterner test. The Albanian champions produced an excellent performance to beat Dinamo Tbilisi 0-2 away from home and they will be full of confidence themselves. This will be another step up in quality however as Crvena Zvezda have kept five clean sheets in their last six games in all competitions and won all six matches played this season. The Serbian giants will not be phased by this away trip and they should progress here although they could be pushed all the way.