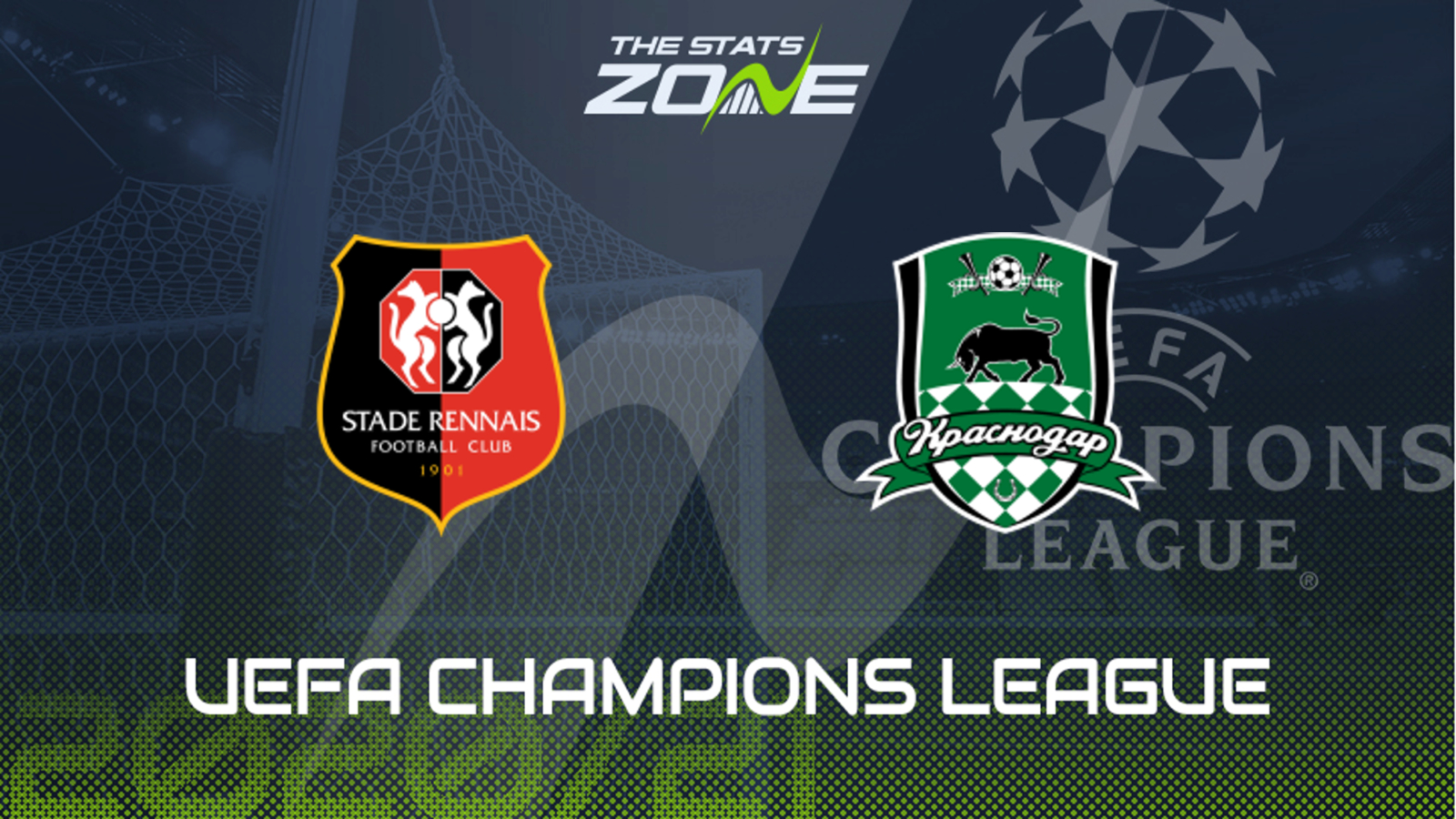 Where is Rennes vs Krasnodar being played? Roazhon Park, Rennes

Where can I get tickets for Rennes vs Krasnodar? This match will be played without spectators

What TV channel is Rennes vs Krasnodar on in the UK? BT Sport have the rights to UEFA Champions League matches in the UK, so it is worth checking their schedule

Where can I stream Rennes vs Krasnodar in the UK? Subscribers can stream the match live on the BT Sport website & app

Rennes make their debuts in the Champions League group stage and both teams will be desperate to get a positive result to start their campaigns. The French side will be delighted to kick off the group stage with a home match and they have started the Ligue 1 season in strong form having won four and drawn three of their opening seven games. They will be full of confidence coming into this game although Krasnodar will be a tough test for them. The Russians will be just as motivated and they had to get past PAOK in the play-off to reach this stage. They will not fear this away trip having beaten PAOK away from home too but Rennes will be flying. Much will depend on which team can stay composed and implement their game plan but either way, this could well be an open and entertaining game. Rennes are one of the more attractive and attacking teams in France and they will stay true to their beliefs. Expect goals in this one and both teams to score.