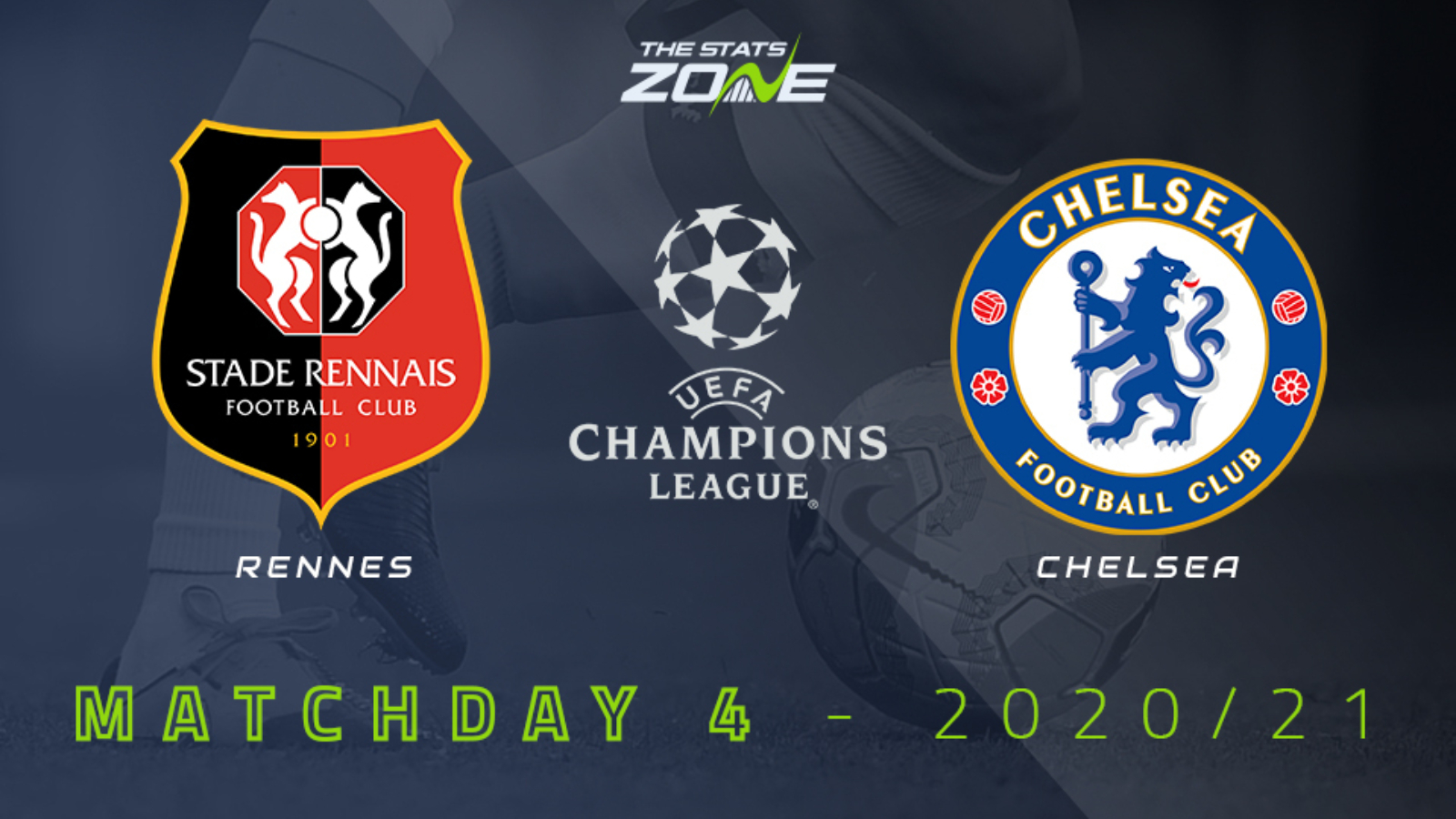 Where is Rennes vs Chelsea being played? Roazhon Park, Rennes

Where can I get tickets for Rennes vs Chelsea? A lot of Champions League games are being played without spectators but the situation is changing rapidly so it is worth checking official club websites for updates

What TV channel is Rennes vs Chelsea on in the UK? BT Sport have the rights to UEFA Champions League matches in the UK, so it is worth checking their schedule

Where can I stream Rennes vs Chelsea in the UK? Subscribers can stream the match live on the BT Sport website & app

Chelsea currently sit top of Group E on seven points heading into this Matchday 4 clash against Rennes. Frank Lampard’s side have yet to concede a goal in the UEFA Champions League Group Stage and comprehensively beat Rennes 3-0 in the reverse fixture at Stamford Bridge. The French side may provide a stiffer challenge at home, where they picked up their only point in the group so far against Krasnodar. However, they have lacked a cutting edge in front of goal throughout the group stage, having scored just one goal in their opening three matches. So not only will Chelsea be expected to pick up the three points, but goalkeeper Eduaord Mendy will be extremely disappointed if he fails to record a fourth consecutive UEFA Champions League clean sheet here against his former club.