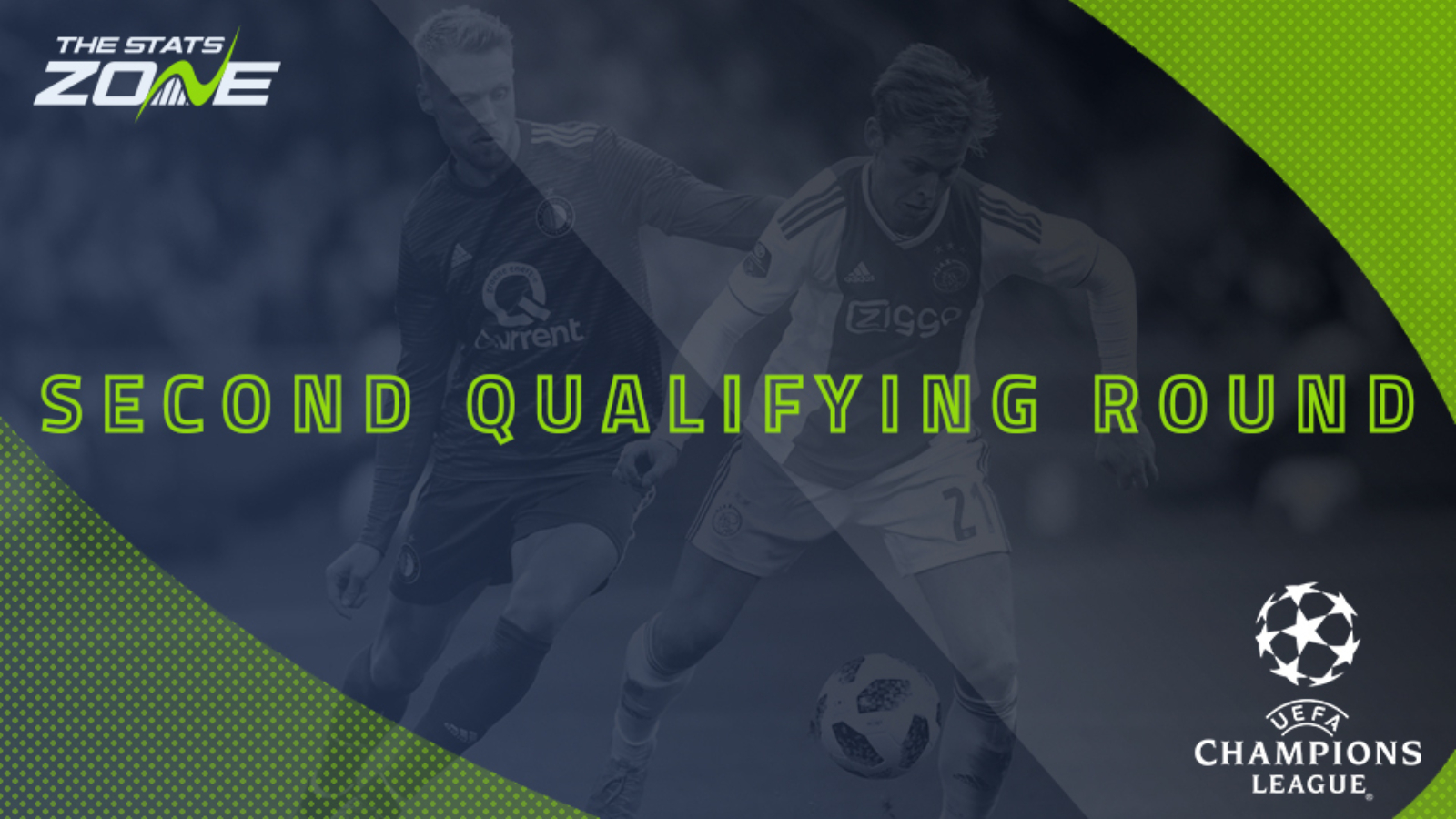 Where is Qarabag vs Sheriff being played? Tofiq Bəhramov adına Respublika stadionu, Baku

Where can I get tickets for Qarabag vs Sheriff? Ticket information can be found on each club’s official website

What TV channel is Qarabag vs Sheriff on in the UK? BT Sport have the rights to UEFA Champions League matches in the UK, so it is worth checking their schedule

Where can I stream Qarabag vs Sheriff in the UK? Subscribers can stream the match live on the BT Sport website & app

Qarabag were impressive winners in the first qualifying round of the Champions League as they were 4-0 victors against Sileks. They backed that up with a 2-0 success in their opening Premyer Liqa match and after two solid showings this season, the Azerbaijani side will be confident of progressing to the next round as they take on Sheriff of Moldova. Sheriff have won eight from eight in Divizia Nationala and moved into the second round of this qualifying competition with a 2-0 win over Fola Esch but Qarabag have the edge here and the difference in class should see the hosts come out on top.