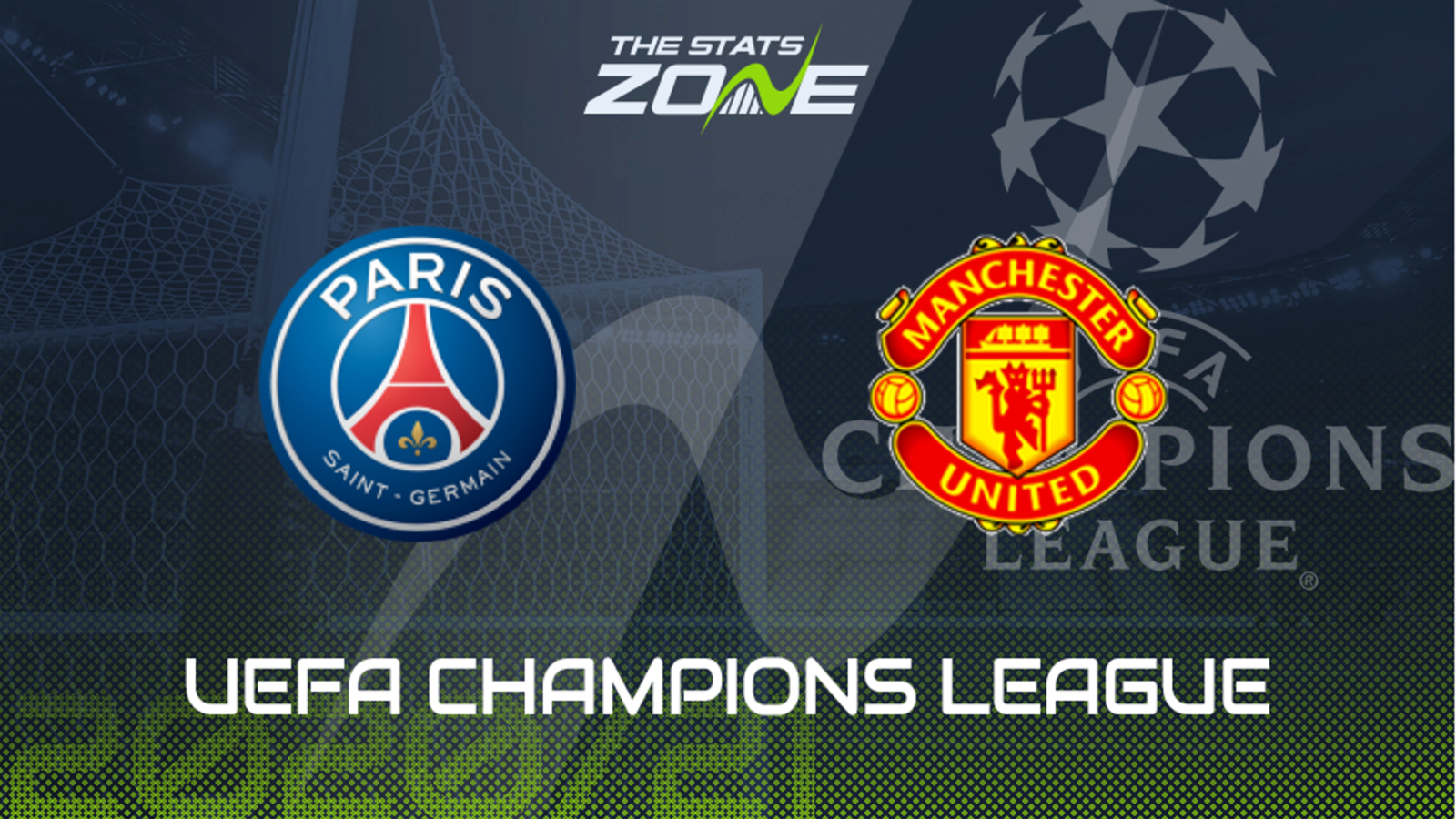 Where is PSG vs Man Utd being played? Parc des Princes, Paris

Where can I get tickets for PSG vs Man Utd? This match will be played without spectators

What TV channel is PSG vs Man Utd on in the UK? BT Sport have the rights to UEFA Champions League matches in the UK, so it is worth checking their schedule

Where can I stream PSG vs Man Utd in the UK? Subscribers can stream the match live on the BT Sport website & app

It has not been the easiest of starts to the season for either of these European giants due to one reason or another and they would arguably have both preferred to avoid this fixture on the opening matchday. They met 18 months ago in the Round of 16 and Paris suffered a stunning elimination that will still haunt them having lost 1-3 at home and they will be looking to avenge that here. They come into this match in the more convincing from than United who won 4-1 at the weekend but that scoreline flattered them. They continue to look fragile defensively and this Paris attack will cause them all kinds of problem. Both teams are likely to show the other a large degree of respect coming into this game which may see it being more cautious than many would expect but ultimately the hosts have to be favoured to get an opening win here.