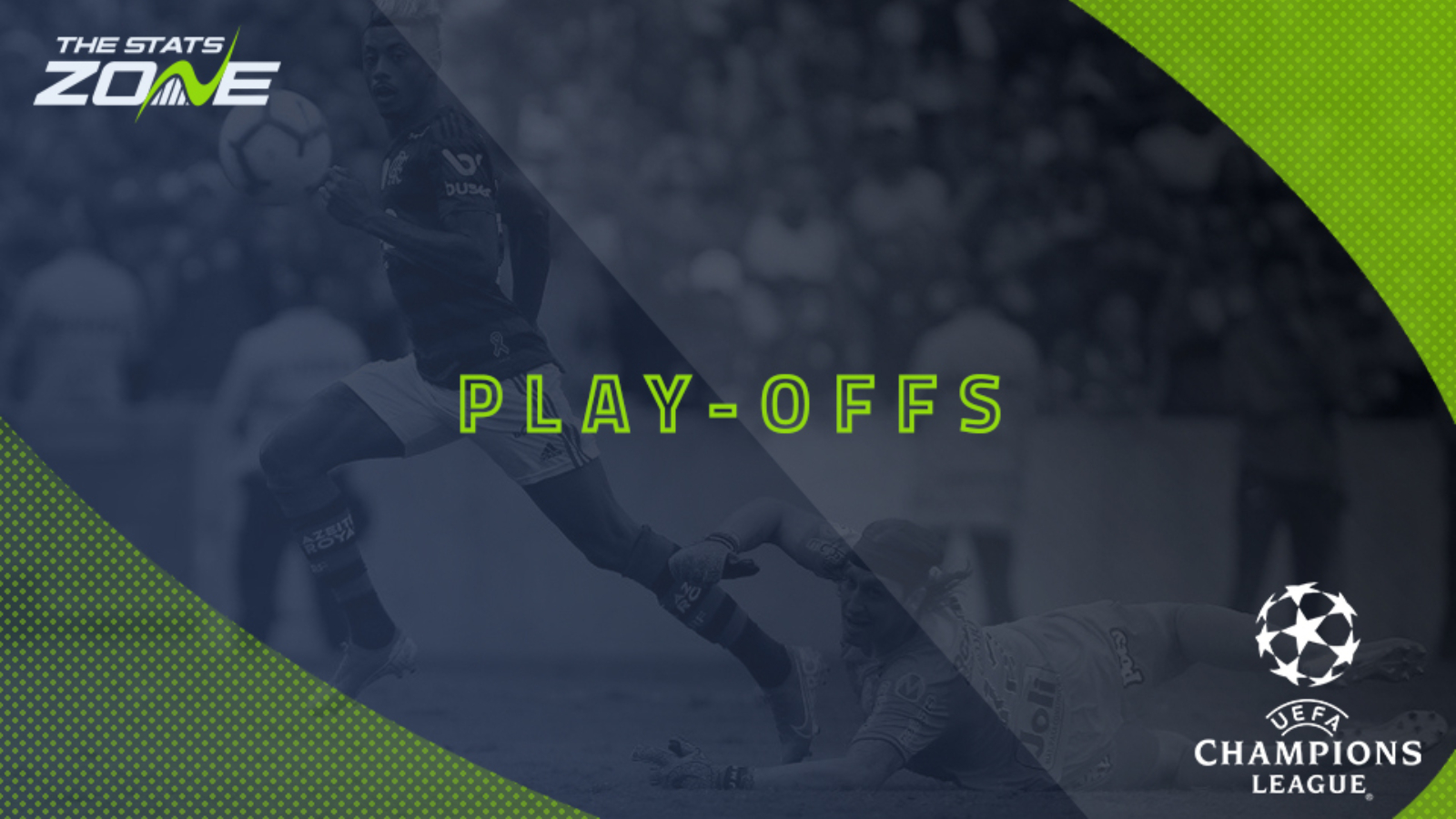 Where is Midtjylland vs Slavia Praha being played? MCH Arena, Herning

Where can I get tickets for Midtjylland vs Slavia Praha? This match will be played without spectators

What TV channel is Midtjylland vs Slavia Praha on in the UK? BT Sport have the rights to UEFA Champions League matches in the UK, so it is worth checking their schedule

Where can I stream Midtjylland vs Slavia Praha in the UK? Subscribers can stream the match live on the BT Sport website & app

The first leg between these two teams was a cagey goalless draw and that will benefit Slavia knowing that an away goal would give them a major advantage. That clean sheet was Midjylland’s third consecutive shutout however which they will aim to replicate here at home to Slavia. That could lead to this game being similarly cagey especially in the first half so it is hard to make a case for many goals in this second leg neither. Little to choose between the sides but marginal advantage goes to the Czechs.