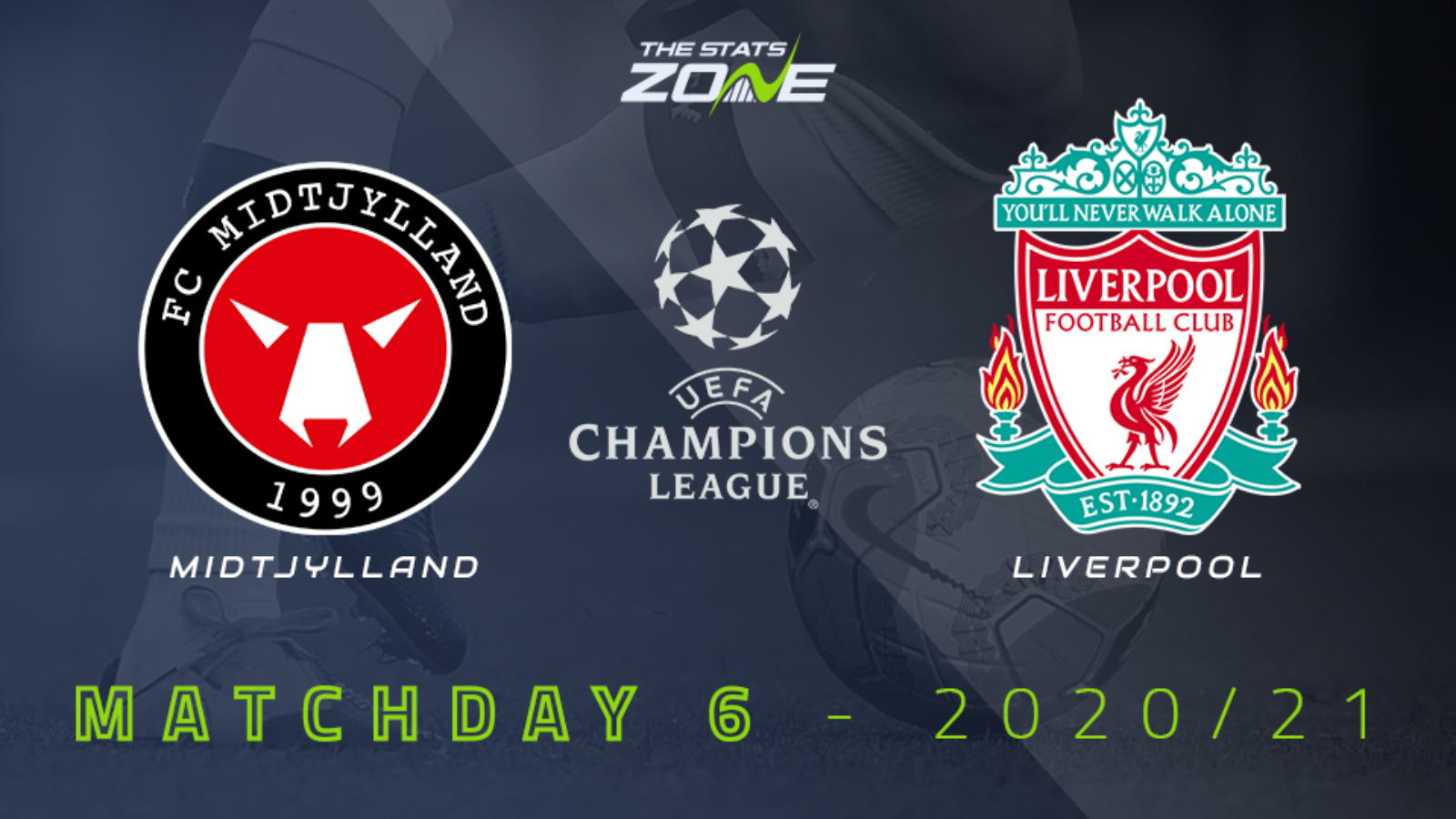 Where is Midtjylland vs Liverpool being played? MCH Arena, Herning

Where can I get tickets for Midtjylland vs Liverpool? A lot of Champions League games are being played without spectators but the situation is changing rapidly so it is worth checking official club websites for updates

What TV channel is Midtjylland vs Liverpool on in the UK? BT Sport have the rights to UEFA Champions League matches in the UK, so it is worth checking their schedule

Where can I stream Midtjylland vs Liverpool in the UK? Subscribers can stream the match live on the BT Sport website & app

Liverpool have already secured their place in the knockout stage as Group D winners and Jurgen Klopp will almost certainly take the opportunity to rest a number of his key players in this dead rubber vs fourth placed Midtjylland. Whilst the Reds will remain clear favourites to win here, it may not prove so clear cut. Despite having picked up just one point in their five group games, Midtjylland will be fired up for this match against the Premier League champions and against a heavily rotated side who have little motivation in terms of picking up a result, the hosts if they perform at their best are capable of pulling off a surprise result. With that in mind, Midtjylland double chance should be considered here. 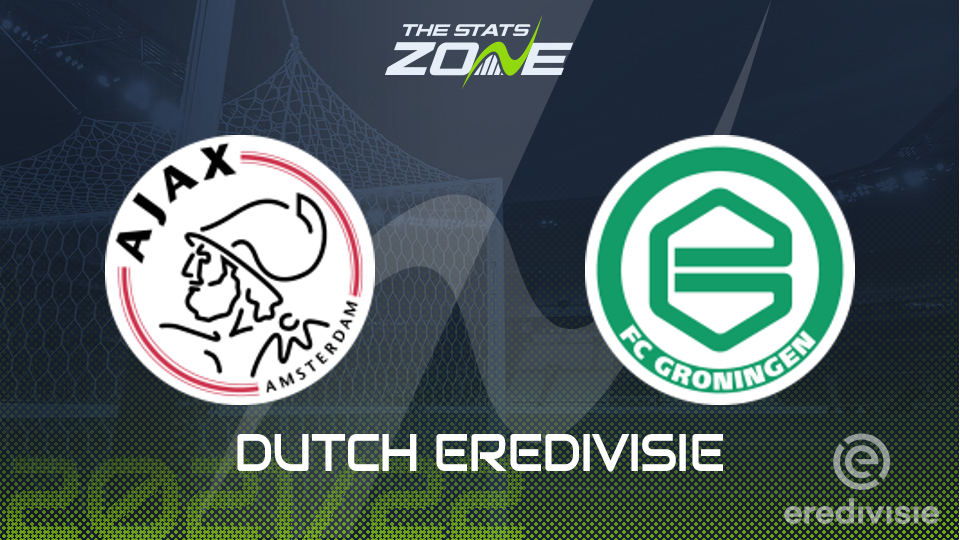 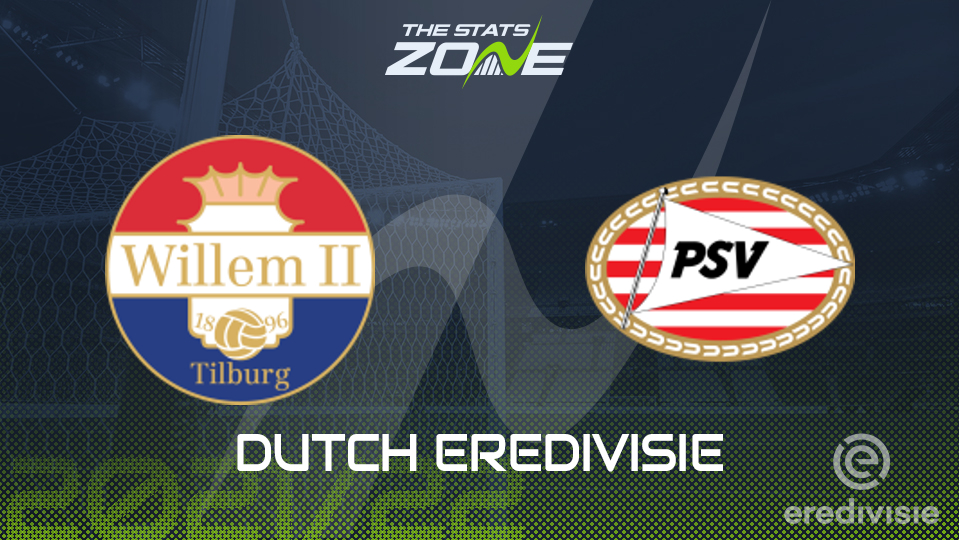