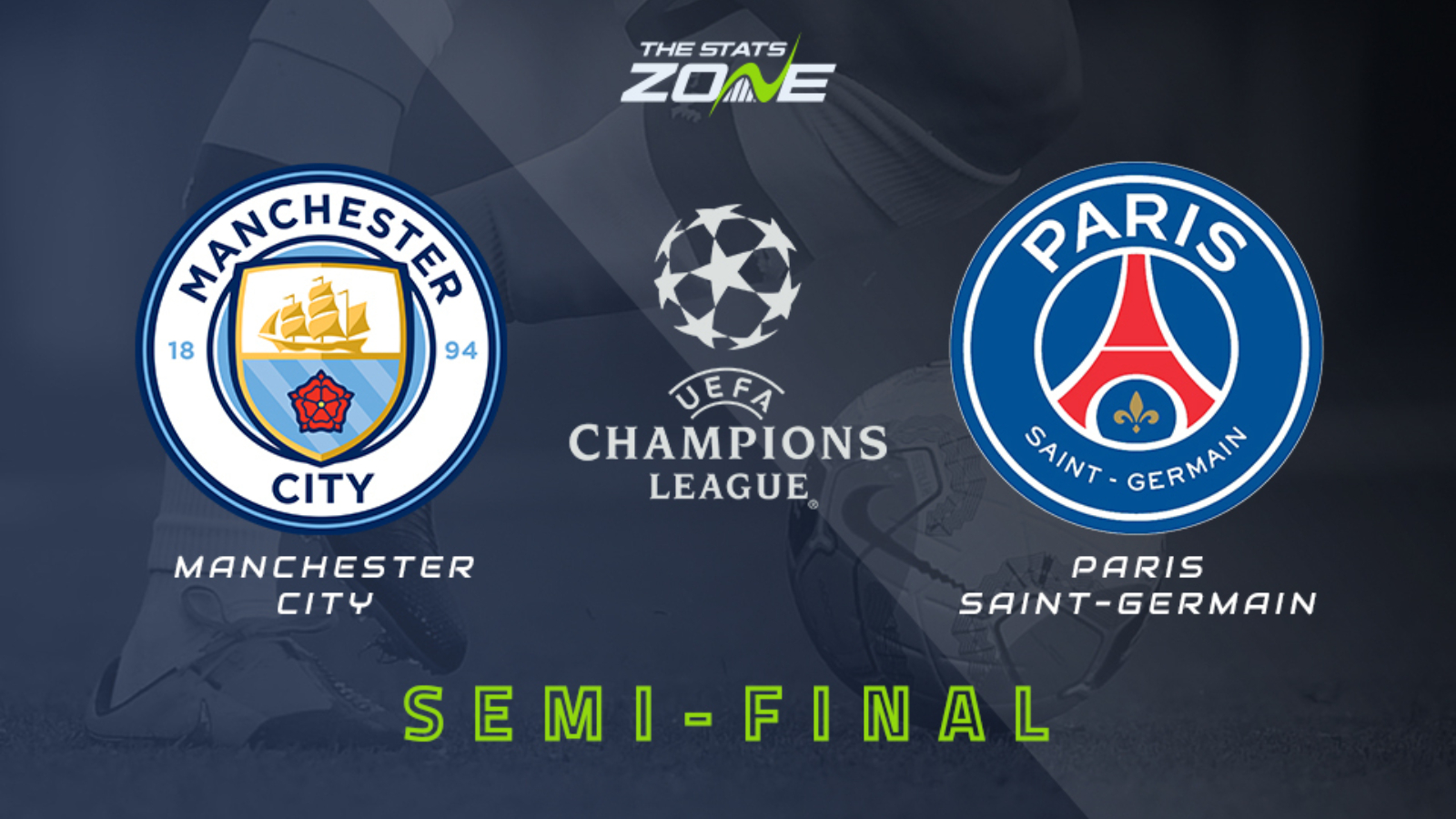 Where is Man City vs PSG being played? Etihad Stadium, Manchester

Where can I get tickets for Man City vs PSG? A lot of Champions League games are being played without spectators but the situation is changing rapidly so it is worth checking official club websites for updates

What TV channel is Man City vs PSG on in the UK? BT Sport have the rights to UEFA Champions League matches in the UK, so it is worth checking their schedule

Where can I stream Man City vs PSG in the UK? Subscribers can stream the match live on the BT Sport website & app

After going a goal down in Paris, Man City staged a magnificent second-half recovery to beat PSG 1-2 in France, putting themselves in a strong position going into this Champions League semi-final second leg. Pep Guardiola’s side have won all five of their matches so far in the knockout stages and just avoiding defeat here will be enough to guarantee that they advance to a first ever Champions League final. With PSG needing at least two goals to turn this tie around, the Parisians will be forced to commit bodies forward in numbers and enforce an ultra-attacking style of play, despite the obvious threat of Man City on the counter attack. As was the case in the first leg, an entertaining affair is expected with plenty of chances at both ends of the field especially when considering that PSG’s last five games in all competitions have seen over 2.5 goals scored with both teams scoring in four of those matches. Whilst Mauricio Pochettino’s men should find the net at least once against a side who have conceded in each of their last three Champions League games, they are not expected to be strong enough defensively to keep Man City out themselves and regardless of which team books their place in the final, both teams to score should be favoured here alongside over 2.5 goals scored over the course of 90 minutes. 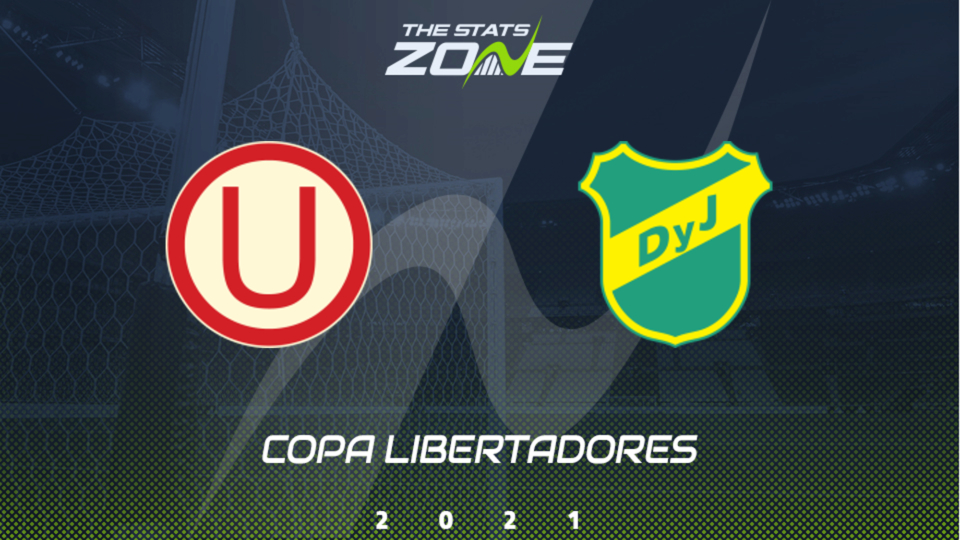 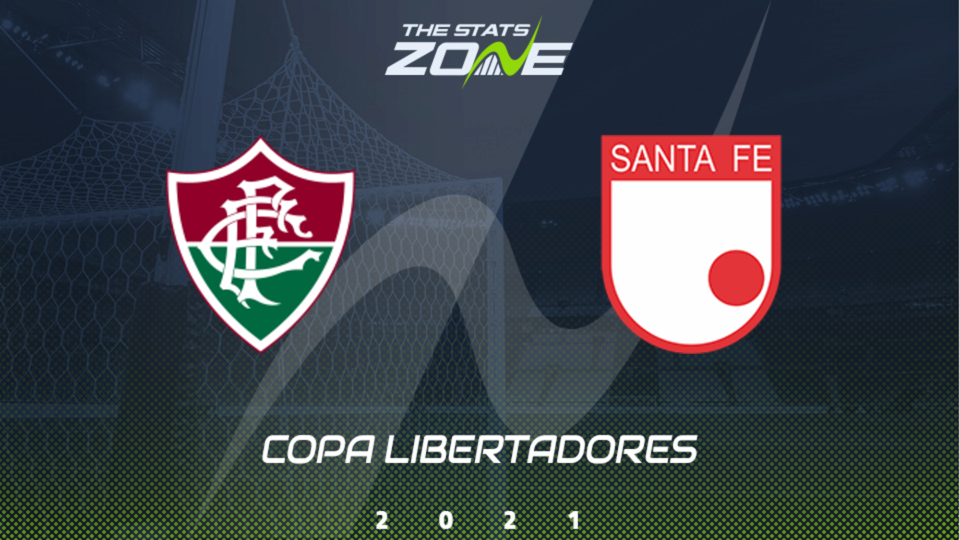 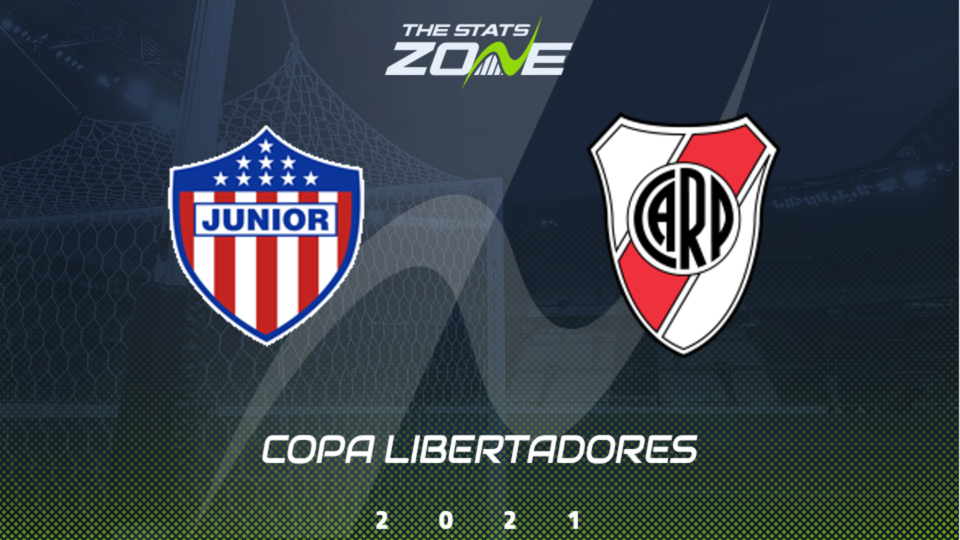 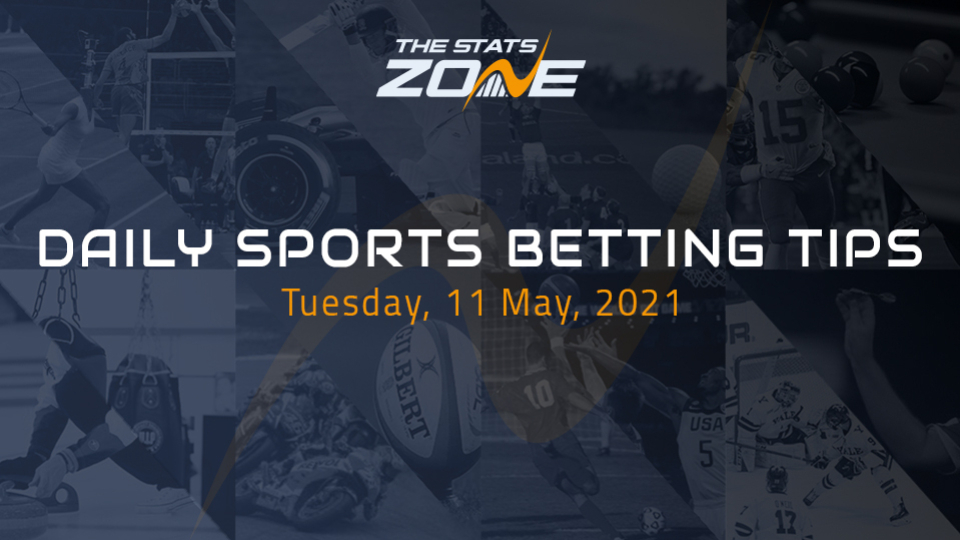 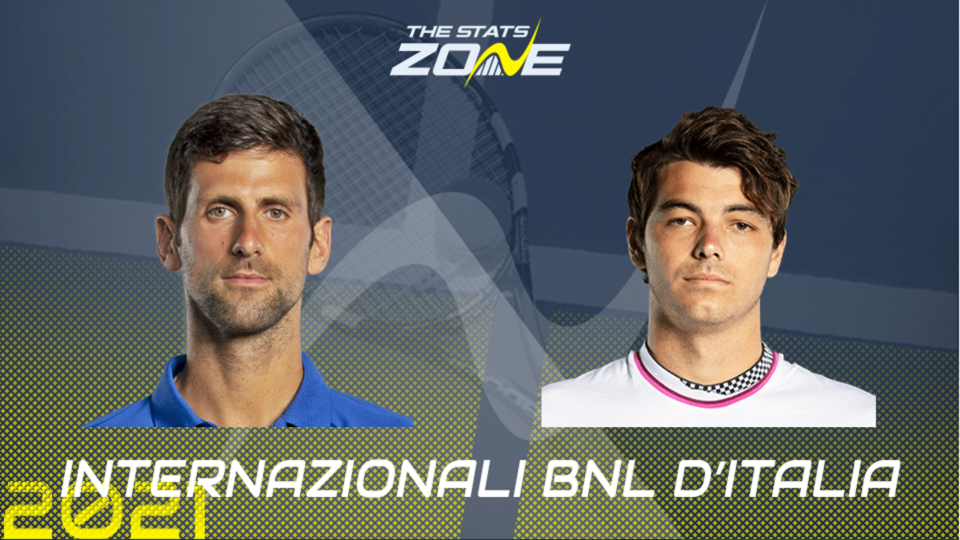 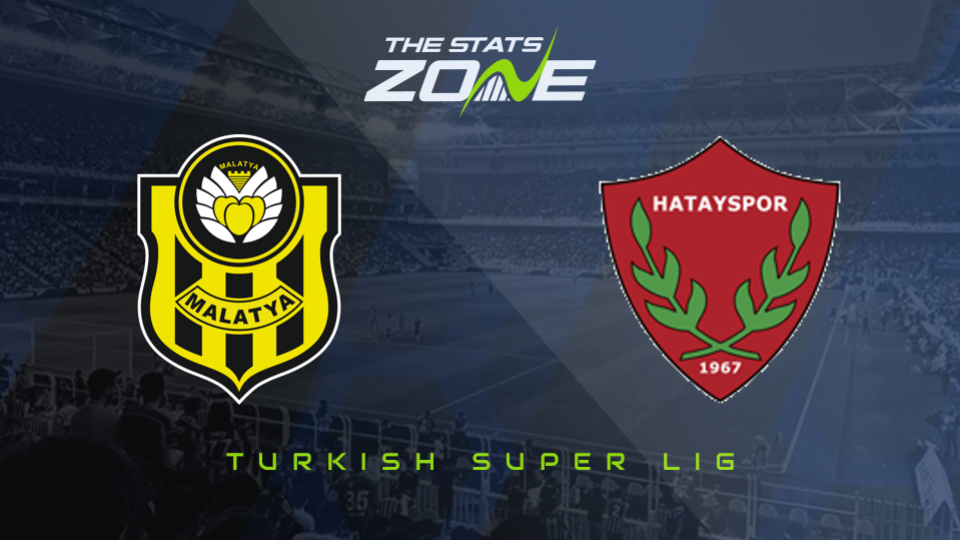 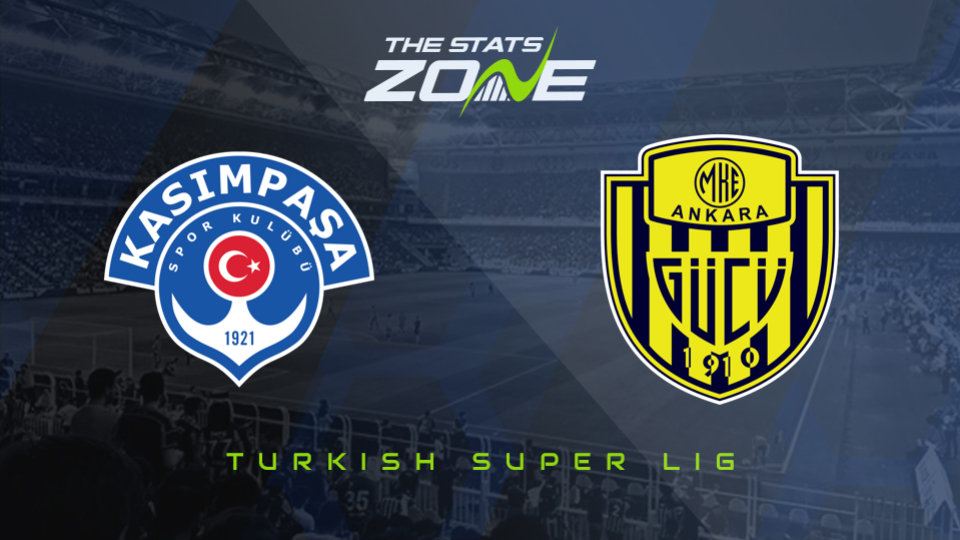 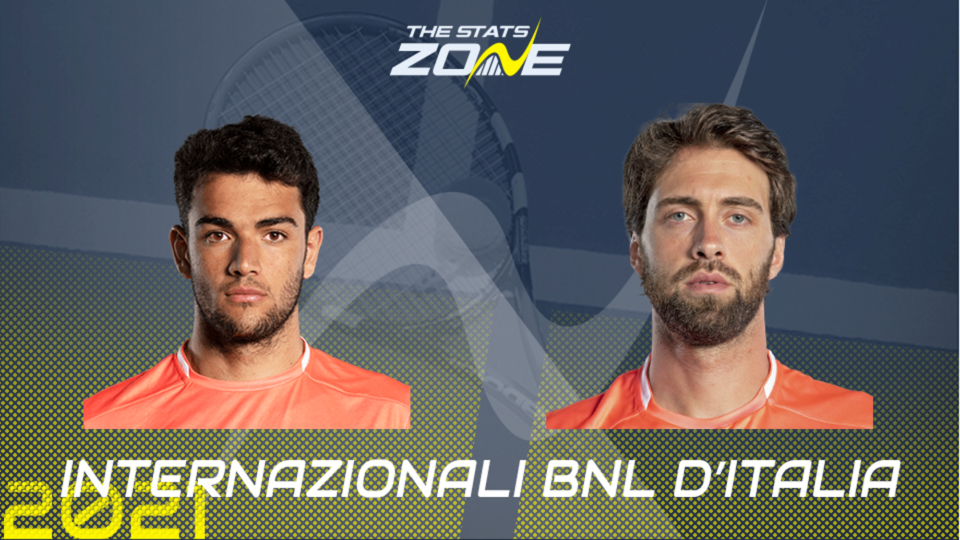