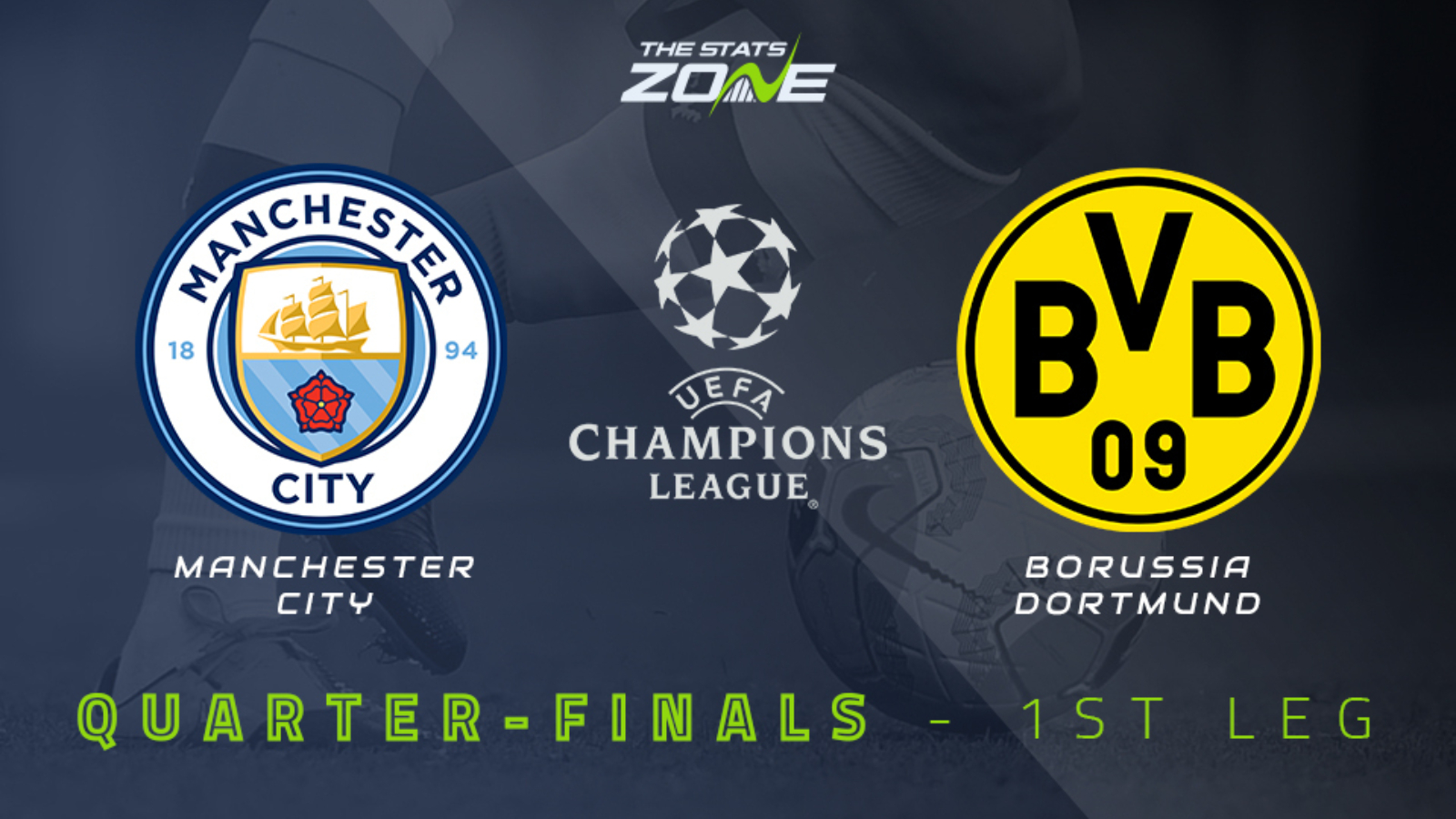 Where is Man City vs Borussia Dortmund being played? Etihad Stadium, Manchester

Where can I get tickets for Man City vs Borussia Dortmund? A lot of Champions League games are being played without spectators but the situation is changing rapidly so it is worth checking official club websites for updates

What TV channel is Man City vs Borussia Dortmund on in the UK? BT Sport have the rights to UEFA Champions League matches in the UK, so it is worth checking their schedule

Where can I stream Man City vs Borussia Dortmund in the UK? Subscribers can stream the match live on the BT Sport website & app

Pep Guardiola’s Man City booked their place in the Champions League quarter-final stage comfortably with a 4-0 aggregate victory over Borussia Monchengladbach. Awaiting them in the last eight is another Bundesliga outfit in Borussia Dortmund. Edin Terzik’s side came through a thrilling round of 16 tie with Sevilla 5-4 on aggregate and an entertaining encounter looks on the cards here, with Dortmund well aware that attack is likely the best form of defence when considering the limitations of their backline. Man City head into this contest with four major trophies still within their grasp and off the back of five consecutive wins in all competitions. Whilst the Premier League leaders should have no problem finding the net at least once against their opponents, they will need to be very wary of Dortmund striker and rumoured Man City transfer target Erling Haaland, with the 20-year-old star having scored 20 Champions League goal in just 14 games. Regardless of any effect Haaland has on this contest however, Guardiola’s men should prove strong enough to win this match and secure a first leg aggregate lead.