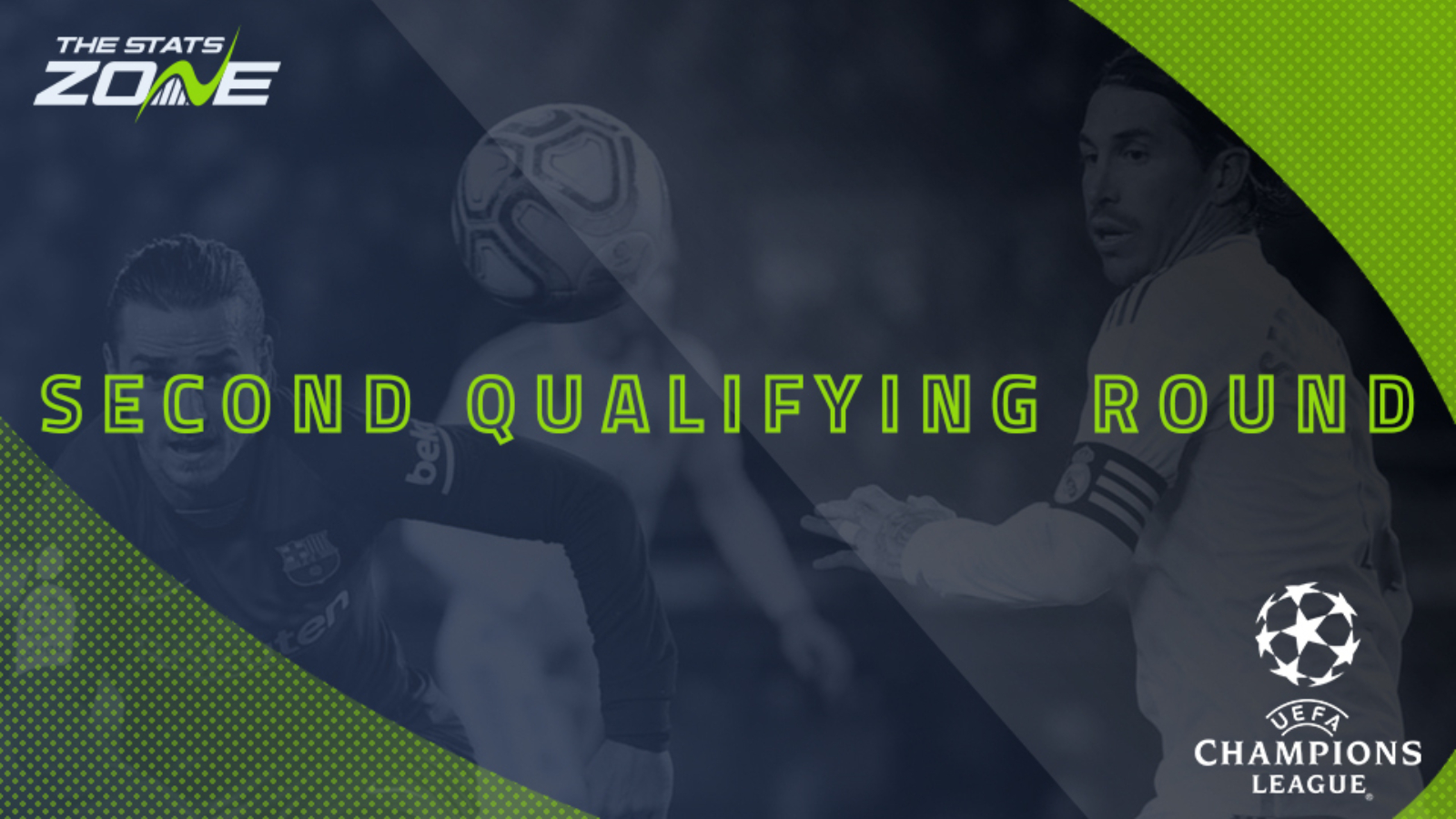 Where is Lokomotiva Zagreb vs Rapid Wien being played? Stadion Kranjčevićeva, Zagreb

Where can I get tickets for Lokomotiva Zagreb vs Rapid Wien? Ticket information can be found on each club’s official website

What TV channel is Lokomotiva Zagreb vs Rapid Wien on in the UK? BT Sport have the rights to UEFA Champions League matches in the UK, so it is worth checking their schedule

Where can I stream Lokomotiva Zagreb vs Rapid Wien in the UK? Subscribers can stream the match live on the BT Sport website & app

Lokomotiva Zagreb will hope to make an impact when they begin their Champions League qualifying campaign but the task in front of them is a tough one as they face Rapid Wien. Lokomotiva have won one and lost one in their two league matches to begin the season but their defeat was a heavy one as they went down 6-0 to Dinamo Zagreb. 2005 was the last time that Rapid made it to the group stage of this competition and despite ending last season with three defeats in their last five matches of their Bundesliga campaign, they should have the upper hand in this contest with a spot in the next round likely to be theirs.