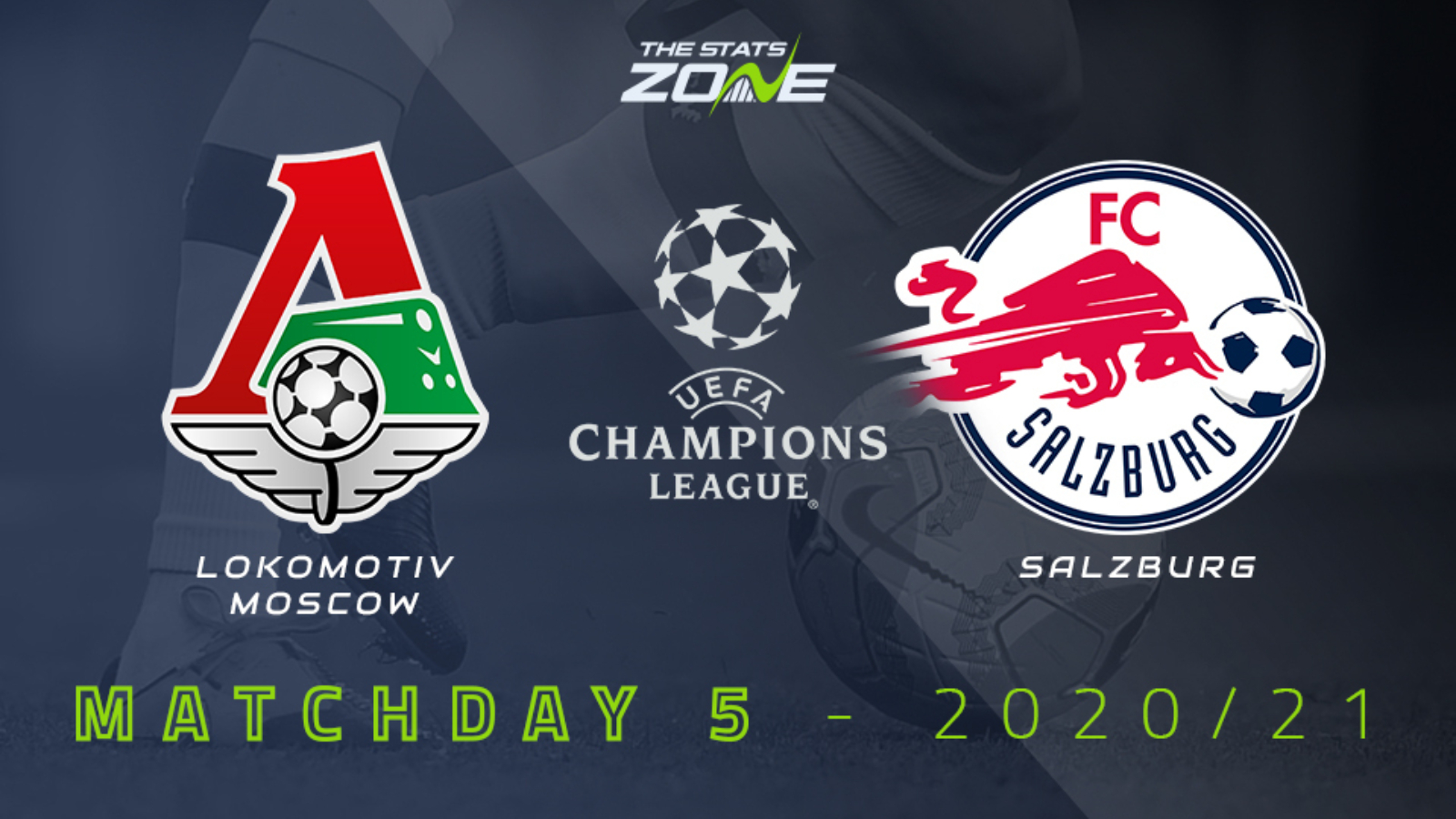 Where is Lokomotiv Moscow vs Salzburg being played? RZD Arena, Moscow

Where can I get tickets for Lokomotiv Moscow vs Salzburg? A lot of Champions League games are being played without spectators but the situation is changing rapidly so it is worth checking official club websites for updates

What TV channel is Lokomotiv Moscow vs Salzburg on in the UK? BT Sport have the rights to UEFA Champions League matches in the UK, so it is worth checking their schedule

Where can I stream Lokomotiv Moscow vs Salzburg in the UK? Subscribers can stream the match live on the BT Sport website & app

Salzburg’s defensive woes continued on Matchday 4, as they remained rooted to the bottom of Group A after losing 3-1 to reigning champions Bayern Munich. The Austrian champions have now conceded 14 goals in their four group games so far. Victory here though would take Salzburg above Lokomotiv Moscow and into third place. However, whilst Lokomotiv are winless so far in the group stage, they have proven difficult to beat having lost just once. When you take into account that Salzburg have scored in all four of their group games, this looks set to be another entertaining encounter between these two sides. The reverse fixture in Salzburg brought a 2-2 draw and we may be in for something similar here with both teams scoring and the result ultimately ending a draw.