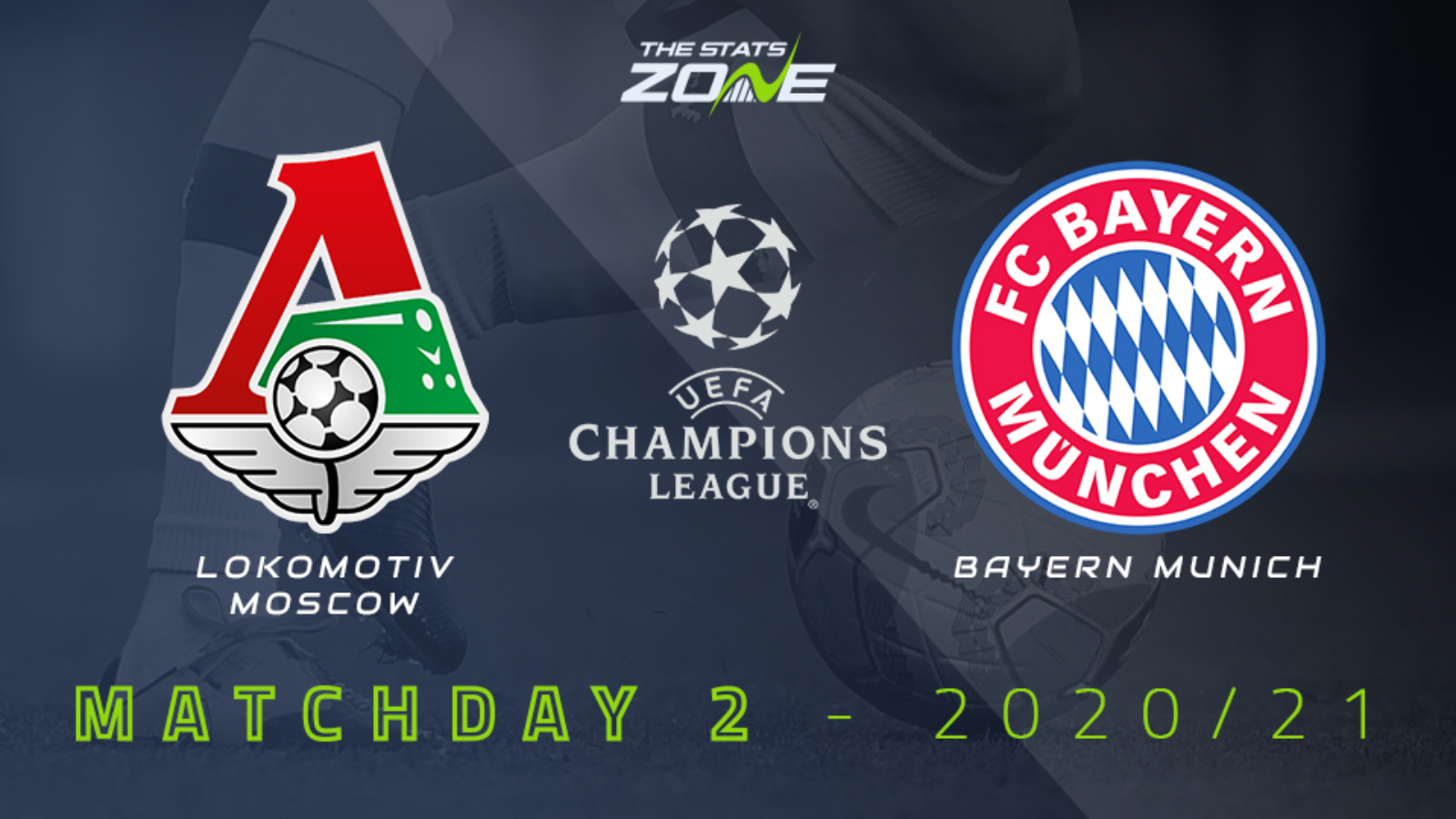 Where is Lokomotiv Moscow vs Bayern Munich being played? RZD Arena, Moscow

Where can I get tickets for Lokomotiv Moscow vs Bayern Munich? A lot of Champions League games are being played without spectators but the situation is changing rapidly so it is worth checking official club websites for updates

What TV channel is Lokomotiv Moscow vs Bayern Munich on in the UK? BT Sport have the rights to UEFA Champions League matches in the UK, so it is worth checking their schedule

Where can I stream Lokomotiv Moscow vs Bayern Munich in the UK? Subscribers can stream the match live on the BT Sport website & app

Bayern picked up on matchday one where they left off last season as they hammered Atletico 4-0 to put a marker down in their title defence. Since winning the Champions League last season at the end of August, they have played nine competitive fixtures so far this season and won eight while scoring 34 goals in the process. They mean business and this trip to Moscow to face Lokomotiv will not phase them in the slightest. The hosts picked up a valuable 2-2 draw in Salzburg on matchday one but they are far from secure at the back which does not bode well when facing the best attack in Europe right now. Expect another comfortable win for Bayern and plenty of goals.