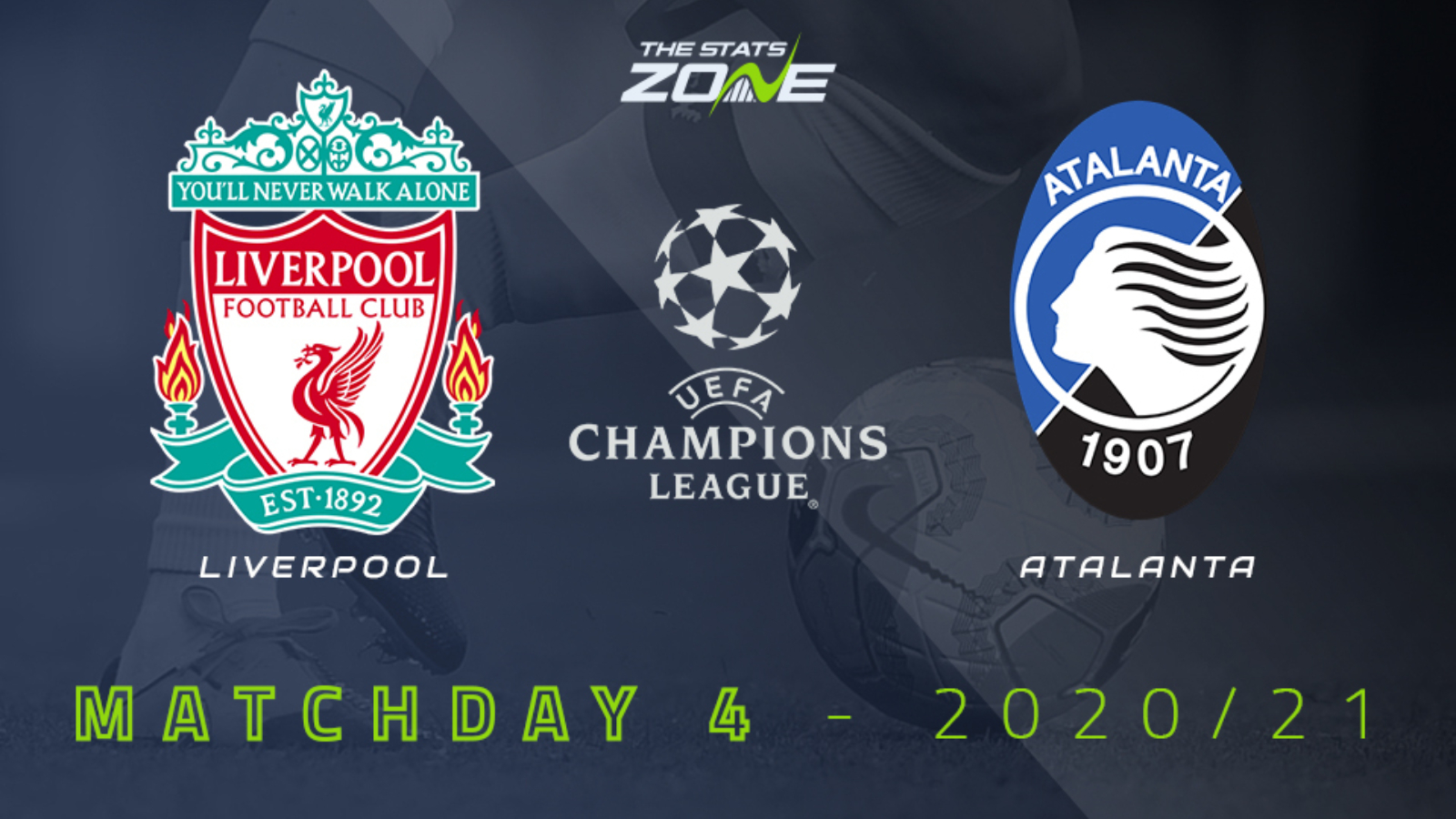 Where is Liverpool vs Atalanta being played? Anfield, Liverpool

Where can I get tickets for Liverpool vs Atalanta? A lot of Champions League games are being played without spectators but the situation is changing rapidly so it is worth checking official club websites for updates

What TV channel is Liverpool vs Atalanta on in the UK? BT Sport have the rights to UEFA Champions League matches in the UK, so it is worth checking their schedule

Where can I stream Liverpool vs Atalanta in the UK? Subscribers can stream the match live on the BT Sport website & app

Matchday 3 saw Liverpool thrash Atalanta in Italy 0-5 to send the Reds five points clear at the top of Group D having not conceded a single goal in the group stage so far. ‘La Dea’ travel to Anfield in the reverse fixture seeking revenge, although a win for Jurgen Klopp’s side assures them of their passage to the knockout stage. The visitors play a naturally attacking style, which whilst entertaining may simply lead to the ruthless Liverpool cutting them down on the break with the space afforded to frontmen such as Sadio Mane and hat-trick hero from the reverse fixture, Diogo Jota. Taking this into account, it’s difficult not to see 2.5 goals being scored in this encounter once again, although with six shots on target in their last contest, Atalanta may find the net themselves if they show more of clinical edge going forward this time around, so consider both teams to score.