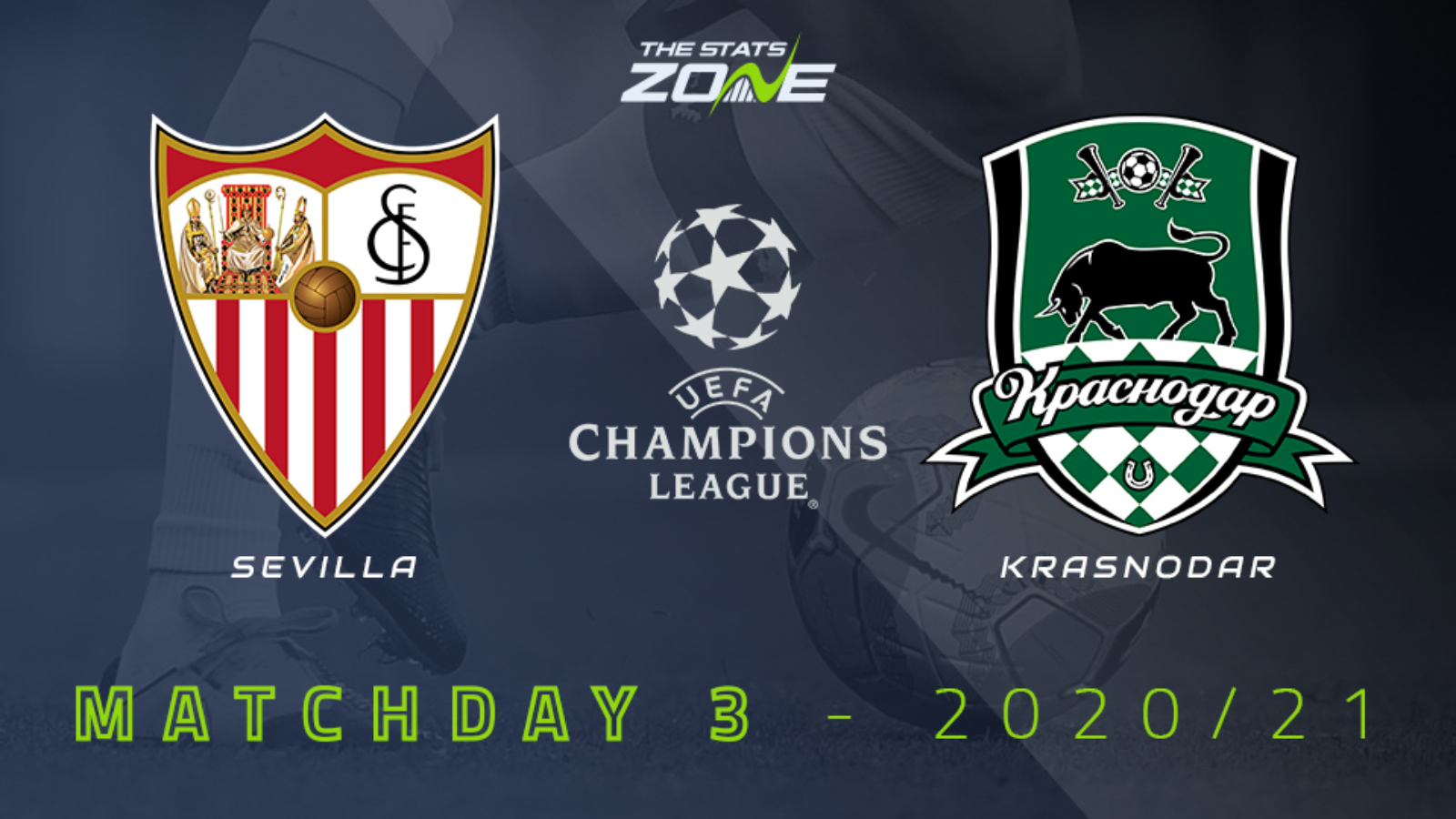 Where is Krasnodar vs Sevilla being played? Stadion FK Krasnodar, Krasnodar

Where can I get tickets for Krasnodar vs Sevilla? A lot of Champions League games are being played without spectators but the situation is changing rapidly so it is worth checking official club websites for updates

What TV channel is Krasnodar vs Sevilla on in the UK? BT Sport have the rights to UEFA Champions League matches in the UK, so it is worth checking their schedule

Where can I stream Krasnodar vs Sevilla in the UK? Subscribers can stream the match live on the BT Sport website & app

Sevilla travel to Krasnodar on Matchday 4, having beaten the Russian side 3-2 at home in a thrilling encounter on Matchday 3. The reigning UEFA Europa League champions currently sit level with Group E leaders Chelsea on seven points and the gulf between those two teams, compared to the sides sitting third and fourth in the group with one point apiece is large. Whilst fatigue could prove a factor, with Sevilla making the long journey to Russia having competed domestically in La Liga just three days earlier, the strength in depth of Julen Lopetegui’s men should ultimately prove too strong for Krasnodar in this one.