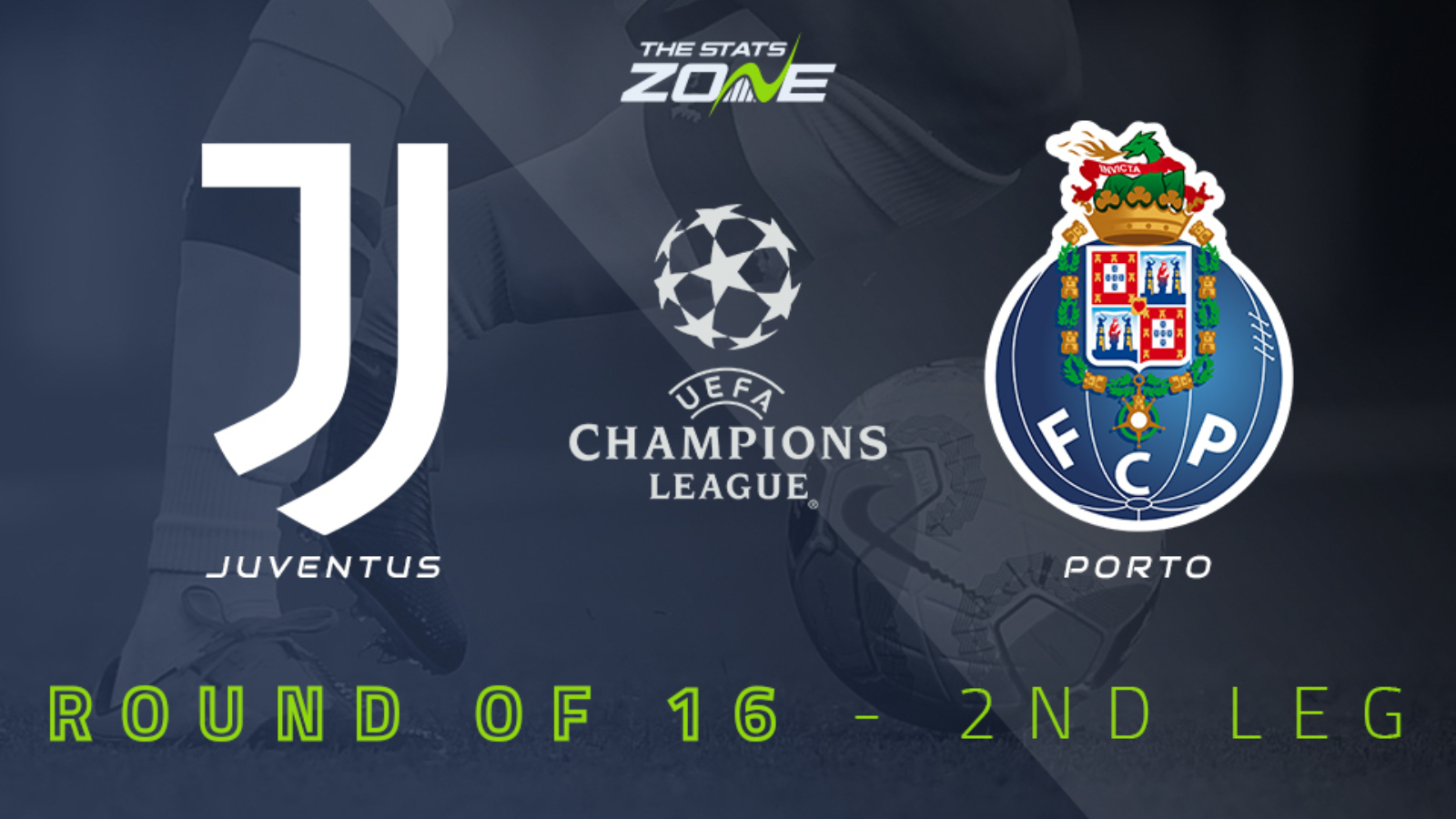 Where is Juventus vs FC Porto being played? Allianz Stadium, Torino

Where can I get tickets for Juventus vs FC Porto? A lot of Champions League games are being played without spectators but the situation is changing rapidly so it is worth checking official club websites for updates

What TV channel is Juventus vs FC Porto on in the UK? BT Sport have the rights to UEFA Champions League matches in the UK, so it is worth checking their schedule

Where can I stream Juventus vs FC Porto in the UK? Subscribers can stream the match live on the BT Sport website & app

Italian champions Juventus welcome FC Porto to Turin, knowing they must overturn a 2-1 leg deficit if they are to progress onwards to the UEFA Champions League quarter-finals. However, this won’t be easy, with the biggest strength of Porto over the course of the competition so far being their defence. Since their 3-0 defeat away at Man City in their first group game, Sérgio Conceição’s side have conceded just once in their last six Champions League fixtures. However, a Juventus team away from home boasting a highly motivated Cristiano Ronaldo may prove too difficult for the Porto defence to keep out over 90 minutes. With an away goal in their back pocket, Juventus know that scoring the first goal will go a long way to them securing quarter-final qualification and are expected to start this match with a very high intensity and offensive mindset. Ultimately, with the likes of Ronaldo within their ranks and home advantage in their favour, Andrea Pirlo’s men should have enough firepower to win this second leg by a big enough margin to secure a place in the quarter-finals. 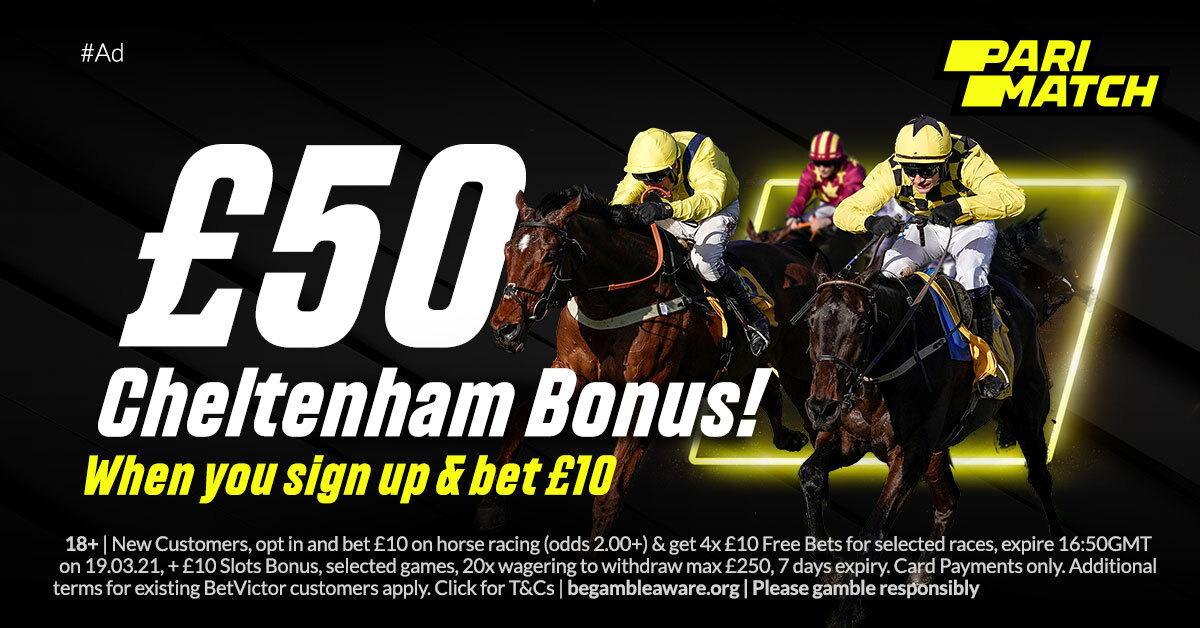