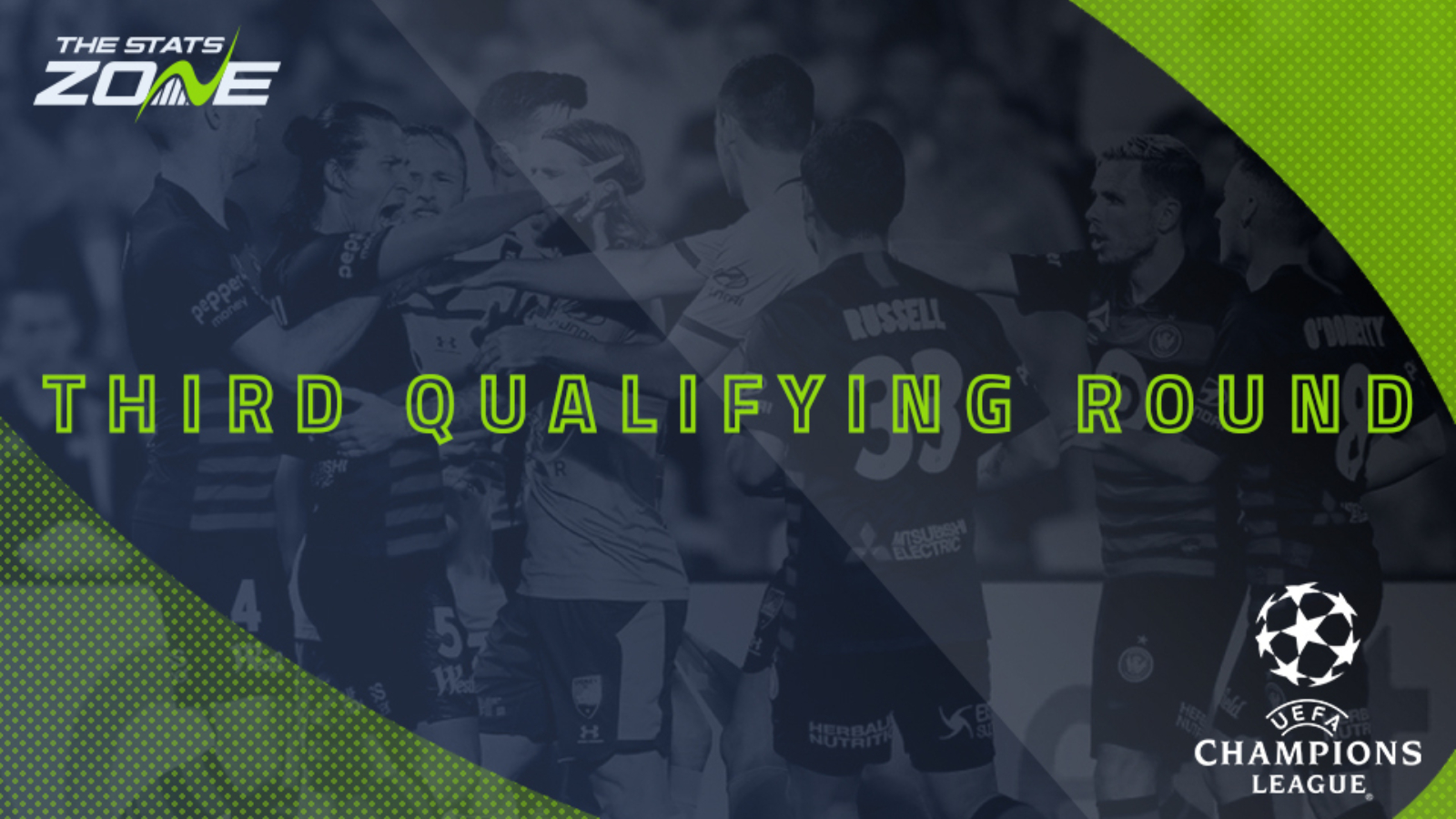 Where is Gent vs Rapid Wien being played? GHELAMCO-arena, Gent

Where can I get tickets for Gent vs Rapid Wien? This match will be played without spectators

What TV channel is Gent vs Rapid Wien on in the UK? BT Sport have the rights to UEFA Champions League matches in the UK, so it is worth checking their schedule

Where can I stream Gent vs Rapid Wien in the UK? Subscribers can stream the match live on the BT Sport website & app

Contrasting starts to their respective domestic leagues as Belgian side Gent have lost four of their first five matches while Rapid won their opening Austrian Bundesliga match 4-1 at the weekend. Gent have assembled a strong squad after using the money from the sale of Jonathan David to strengthen all areas of the team but they have yet to gel and click into gear. That could well favour the Austrian side who have already beaten Lokomotiv Zagreb to reach this stage. Despite being the away side, Rapid are favoured in a game that should contain goals at both ends of the pitch.